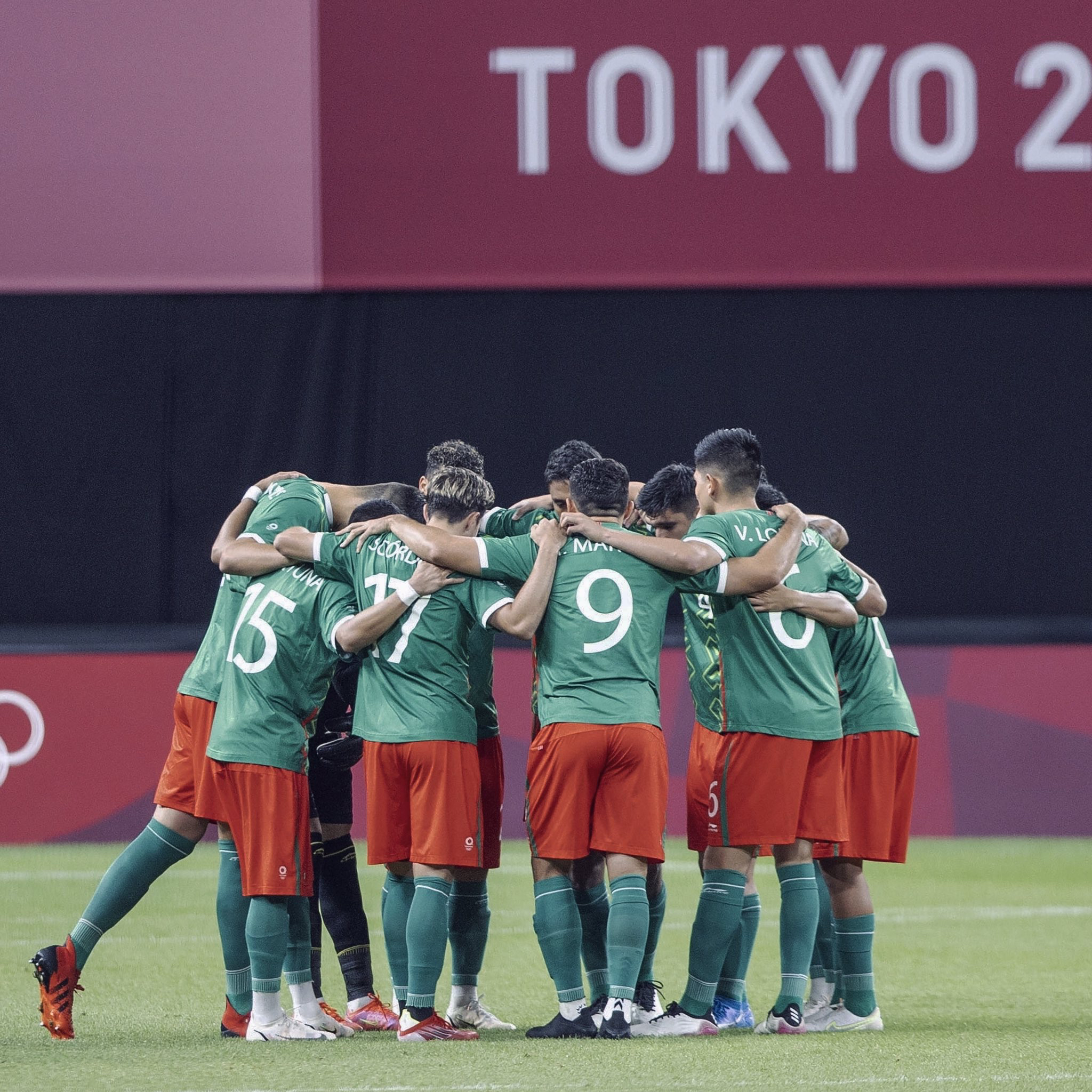 Their march towards a medal is still on track, but El Tri’s bogey team stands in the way of a semifinal spot. Mexico have never beaten South Korea at the Olympics in five tries, and that wretched record must be reversed if silverware is to be secured.

The most recent meeting between the two countries in this competition was back in Rio 2016, when the Taegeuk Warriors beat Raúl Gutiérrez’s boys in the final group C match for both sides. That result eliminated El Tri, but they have already gone one step further this tournament.

The last time Mexico reached the knockout stages was in London, and they will be hoping to repeat the famous feats of that summer. The pieces are in place to do so, particularly if a deep attacking arsenal continues to produce.

Alexis Vega has led the way at the sharp end of the pitch, with decisive displays against France and South Africa leading to his nomination as one of the first phase’s best players. Meanwhile, Chivas companion Uriel Antuna has quieted his critics with strong showings off the subs bench or as a starter.

Eyebrows were raised when the former LA Galaxy winger was picked ahead of Diego Lainez for the crunch clash with Bafana Bafana, but he was one of Mexico’s standout performers at the Sapporo Dome.

Lainez’s superior skill in tight quarters makes him an appealing option against a rival that should prove far more difficult to break down than the South Africans, but it would not be a huge surprise if “Jimmy” opted for the hot hand. The rest of Mexico’s team practically picks itself, although there is one major question mark in the engine room.

Carlos Rodríguez has been a key cog in that sector, but the Monterrey man’s red card in the last match leaves him suspended for this crucial contest. Joaquín Esquivel seems the most likely replacement, but the Bravos linchpin lacks Charly’s creative capabilities.

That swap would not diminish Mexico’s attacking capacity, however. Esquivel’s entrance would free up Luis Romo to roam forward with greater regularity, and the Sinaloan star showed just how dangerous he can be at the sharp end of the pitch against South Africa. The 26-year-old scored El Tri’s second with an opportunistic strike, while he also crashed a clinical header against the crossbar.

That box-to-box ability has earned the Cruz Azul stalwart a series of call-ups with “Tata’s” team, but South Korea also boast a host of talents that have broken their way into the senior side. Valencia starlet Kang-In Lee is the most notable name, while Bordeaux bomber Ui-Jo Hwang has three goals to his name after two appearances in Tokyo.

That dynamic duo must be marked closely if El Tri want to avoid elimination at the hands of their Olympic tormentor. The Taegeuk Warriors will provide a tough test yet again, but Mexico must not let history obstruct their path to the podium.