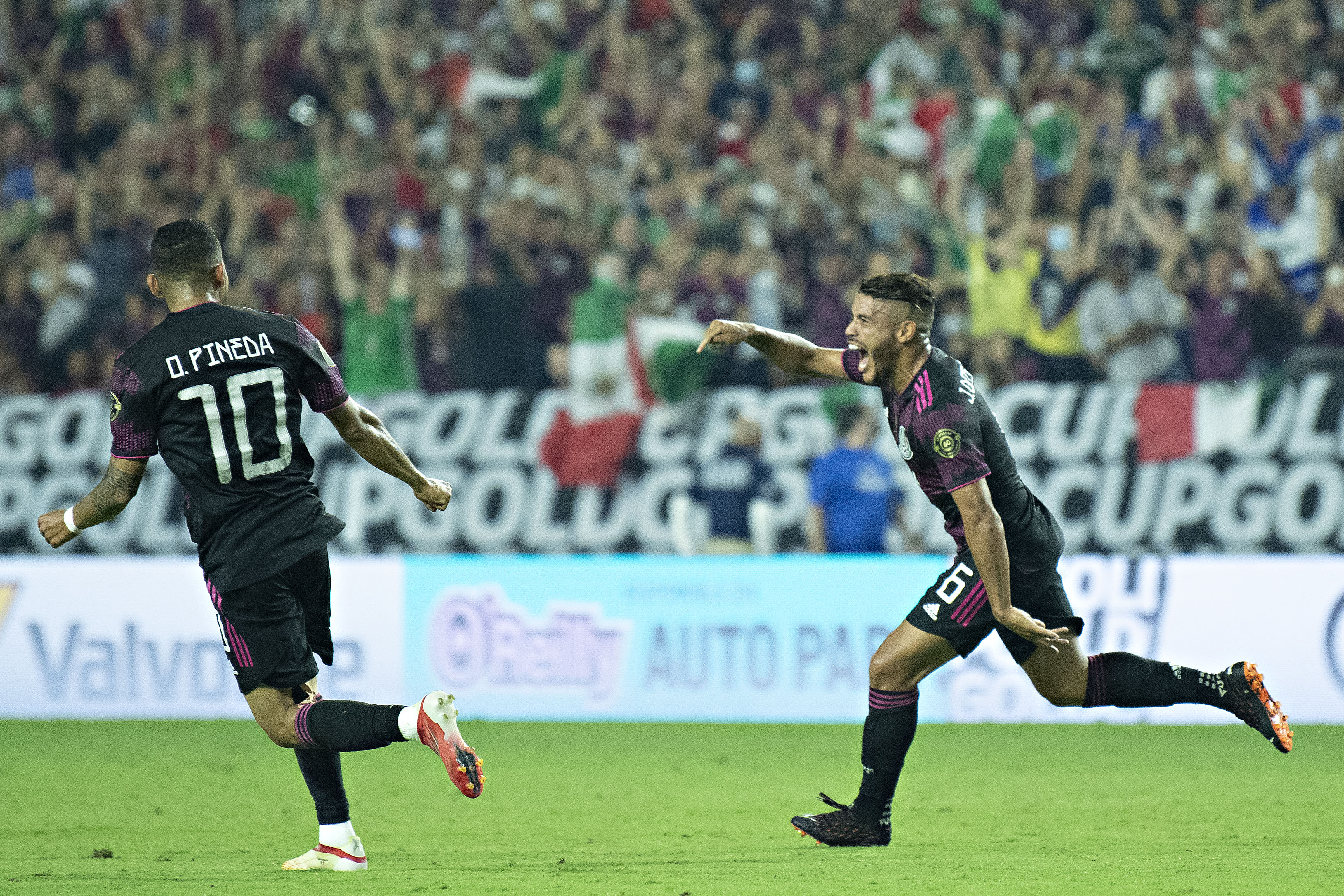 If it was all doom and gloom for El Tri just a few short weeks ago, the outlook is certainly much brighter now. Gerardo Martino’s men have slowly picked themselves up after the scoreless stalemate against Trinidad and Tobago that began their Gold Cup defense, and the reigning champions now look primed to repeat.

An improving Canada side stand in the way of a Sunday showdown in Las Vegas, and the Canucks will be riding high after overcoming Costa Rica in the quarterfinals. However, they will be without former Puebla predator Lucas Cavallini and captain Steven Vitória, who are both suspended for yellow card accumulation.

Those important absences further deplete a team that has been beset by misfortune. Bayern Munich prodigy Alphonso Davies was ruled out before the tournament even began with an ankle problem, while Lille did not release striking sensation Jonathan David. In the group stage finale against the United States, fellow forwards Ayo Akinola and Cyle Larin both fell to injury.

Although the bulk of “Tata’s” troops have maintained a clean bill of health, Mexico have still had to make do in certain spots. The most notable example is on the left wing, where Orbelín Pineda has replaced Hirving Lozano.

There were understandable fears that Mexico’s attack would fail to spark with the Napoli star in the infirmary, but Pineda has proved the doubters wrong. The Cruz Azul creator has two goals and an assist in three games since coming into the starting eleven, and it was his clinical header that put the cherry on top of a devastating collective display in the first half against Honduras.

That opening stanza at State Farm Stadium was the best Mexico have looked in months, with the midfield trio of Héctor Herrera, Edson Álvarez and Jonathan Dos Santos subduing La H. The first two in that trio have long since established themselves as crucial cogs in Martino’s setup, but “Jona” has taken a more circuitous path to prominence.

It was the LA Galaxy linchpin’s stunning curler that secured silverware in the 2019 edition of this competition, but since then the younger Dos Santos has started just four times for his country. However, the Barcelona academy product’s ability to get forward and finish chances sets his apart from closest competitor Erick Gutiérrez, who has scored only once in 26 appearances with El Tri.

Although Rogelio Funes Mori has quickly found his feet up front in replacement of Raúl Jiménez, Mexico should seek to spread the offensive load as evenly as possible. They’ve been doing just that over the past few matches, and that trend bodes well with the onset of the Octagonal on the horizon.

Successfully navigating that gauntlet of regional rivals should be Martino’s main priority. However, securing continental silverware this summer is an important step on the road to Qatar. The likes of Pineda and Dos Santos don’t have a starting spot guaranteed at that showpiece event, but they can at least provide crucial depth as Mexico look to reach the mythical quinto partido.