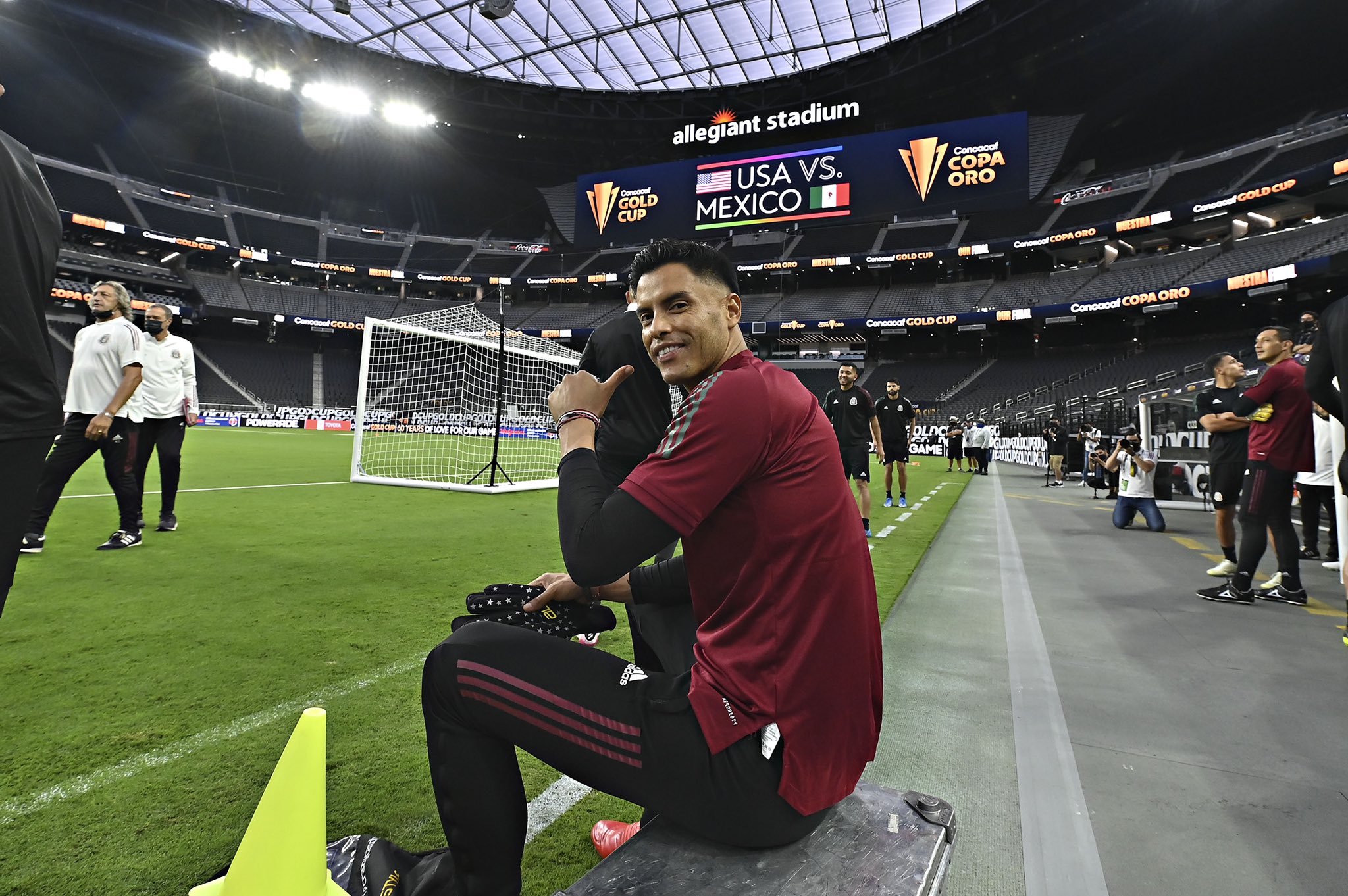 For second time this summer, Mexico are set for a final against their arch nemesis. El Tri will tussle with the United States under the bright lights of Las Vegas for Gold Cup glory, and victory is a must after the Americans lifted the Nations League title back in June.

Mexico must avenge that Denver defeat at the first opportunity, but they are damned if they do, damned if they don’t. If they win, pundits will point out that the Americans brought their B team to this tournament. If they lose, the criticism will be even heavier because the Stars and Stripes didn’t select their strongest squad.

That reality adds extra pressure ahead of tonight’s crunch clash, but Gerardo Martino’s men have the experience to manage the moment. Eleven members of “Tata’s” team have been to a World Cup, with Alfredo Talavera, Héctor Moreno and Héctor Herrera all participating in two or more.

That seasoned trio are set to start at Allegiant Stadium, and they will be ably supported by other established names. Edson Álvarez has the makings of a future National Team captain, while Jesús “Tecatito” Corona has more than 35 Champions League appearances with Porto.

Having a surfeit of streetwise performers in the side has been a crucial factor in Mexico’s march to the final. The reigning champions have not had it all their own way, with El Salvador and Canada giving them all they could handle after halftime. Martino spoke about dealing with those difficult periods in his pre-match press conference.

“We aren’t going to find our comfort zone every time that we play a match. We expect to impose our game and that’s what we look for every time. It’s very difficult for a team to sustain superiority in a match for 90 minutes… what we have to do is know how to better handle those moments when the opponent is on top,” the 58-year-old stated.

That pragmatic approach will probably have to be put into practice at some point during tonight’s tussle. This American vintage is a green group, but they do have the requisite talent to trouble El Tri. Matthew Hoppe has turned heads up top, while Kellyn Acosta is an assured presence in the engine room. Furthermore, head coach Gregg Berhalter can call on two flying fullbacks in the shape of Sam Vines and Shaq Moore.

Those players will seek to put pressure on Mexico, and Berhalter also played his part in his pre-game statements. The former Columbus Crew coach cited Mexico’s physicality and implored the referees to react accordingly to any incidents that fall outside the standards of fair play.

Attempts to influence the officiating are part and parcel of such a massive match, and Mexico must keep their cool without losing their competitive edge. That is thin line to traverse, but El Tri are in a better position to achieve that difficult balance than their fierce regional rival.