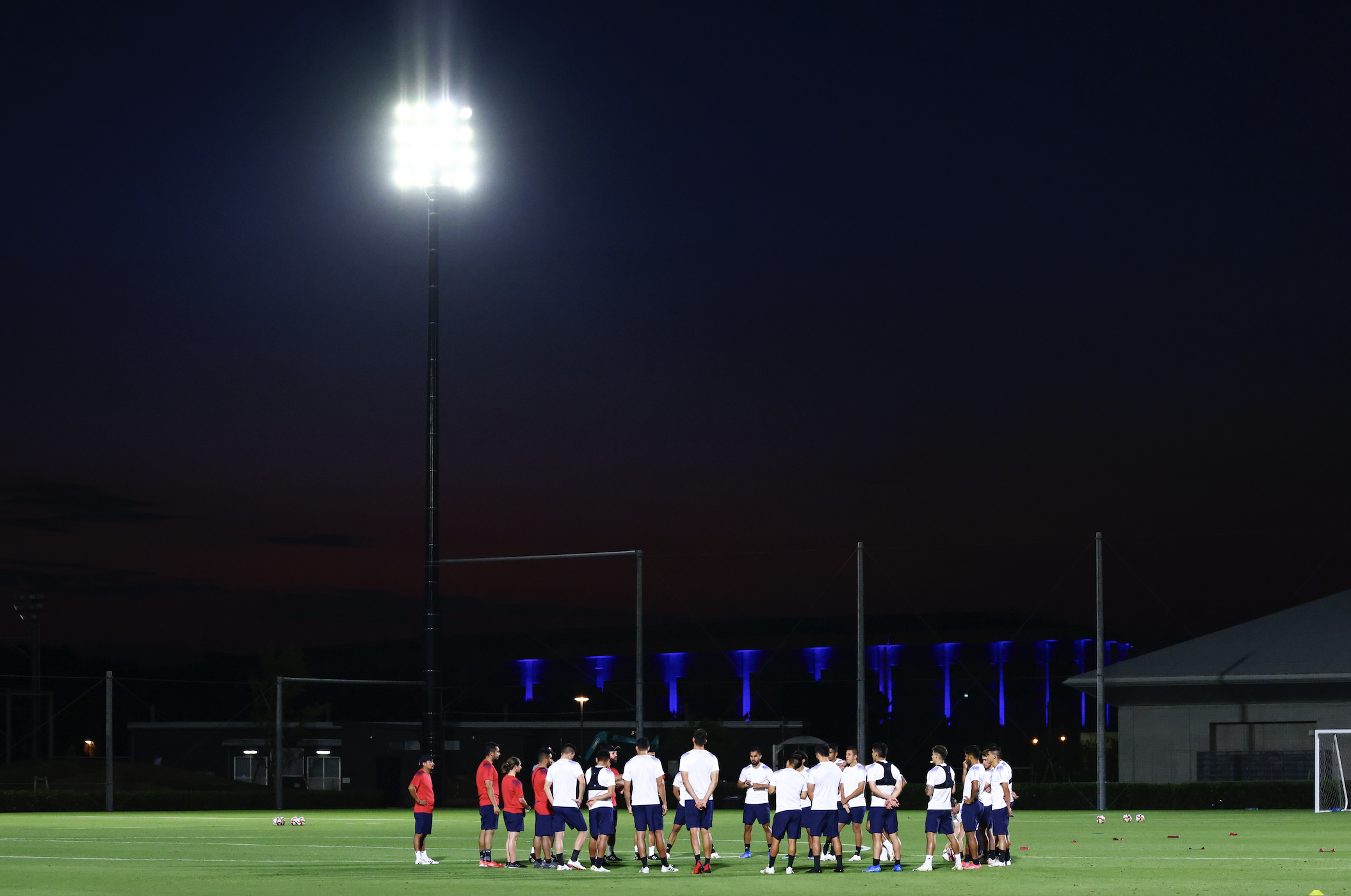 It’s finally time for Tokyo, but London is still calling for El Tri. The glorious gold obtained in the English capital nine years ago is still fresh in the memory, and Jaime Lozano’s men can use that famous triumph to inspire another push for the top of the podium.

The fight for first will be fierce amongst a deep pool of contenders, but Mexico are not in the Land of the Rising Sun to merely make up the numbers. Asked about whether or not the feats of 2012 could be repeated this summer, Diego Lainez left no doubts with his responses in an interview earlier this week.

“It’s the mentality that we have. I think that it’s what this group has prepared for. It’s what we work for and what we are talking about,” Lainez said.

The youngest member in the squad is full of belief, as is the traveling party’s veteran presence. Guillermo Ochoa echoed Lainez’s statement of intent during a pre-match press conference on Tuesday.

“We want to be a National Team that earns respect in this tournament and be here until the end. We have virtues, quality and talent. Now we have to put something extra to make everything work,” the América goalkeeper declared.

That ambition will be an ally as Lozano’s troops look to make it out of a tricky group containing France, Japan and South Africa. The French are up first on the docket and getting something out of that crunch contest will be crucial to El Tri’s hopes of advancing to the quarterfinals.

Although Les Bleus have not brought their best young talents to Tokyo, they do have new Tigres teammates André-Pierre Gignac and Florian Thauvin in tow. “El Bomboro” is set to captain his country, while Felinos fans will be fascinated to see how Thauvin acquits himself against some of Liga MX’s best.

Lainez is the only member of Lozano’s squad based outside of Mexico, but there was also only one “foreigner” in Luis Fernando Tena’s team nearly a decade ago. That was Giovani dos Santos, who got three goals on the way to gold.

El Tri will need a series of similarly scintillating showings from the Real Betis attacker if they hope to fight for a place in the final, but Lainez will not have to do it all on his own. A skillful supporting cast includes the likes of senior side stalwarts Uriel Antuna and Charly Rodríguez, while César Montes and Johan Vásquez should form a rock-solid center-back partnership.

Both defenders have drawn interest from Europe in recent months, and some positive performances over the next few weeks could convince clubs on the old continent to shell out. That type of individual growth would serve as a silver lining if Mexico don’t make it all the way, but winning gold is the goal for this group of players.