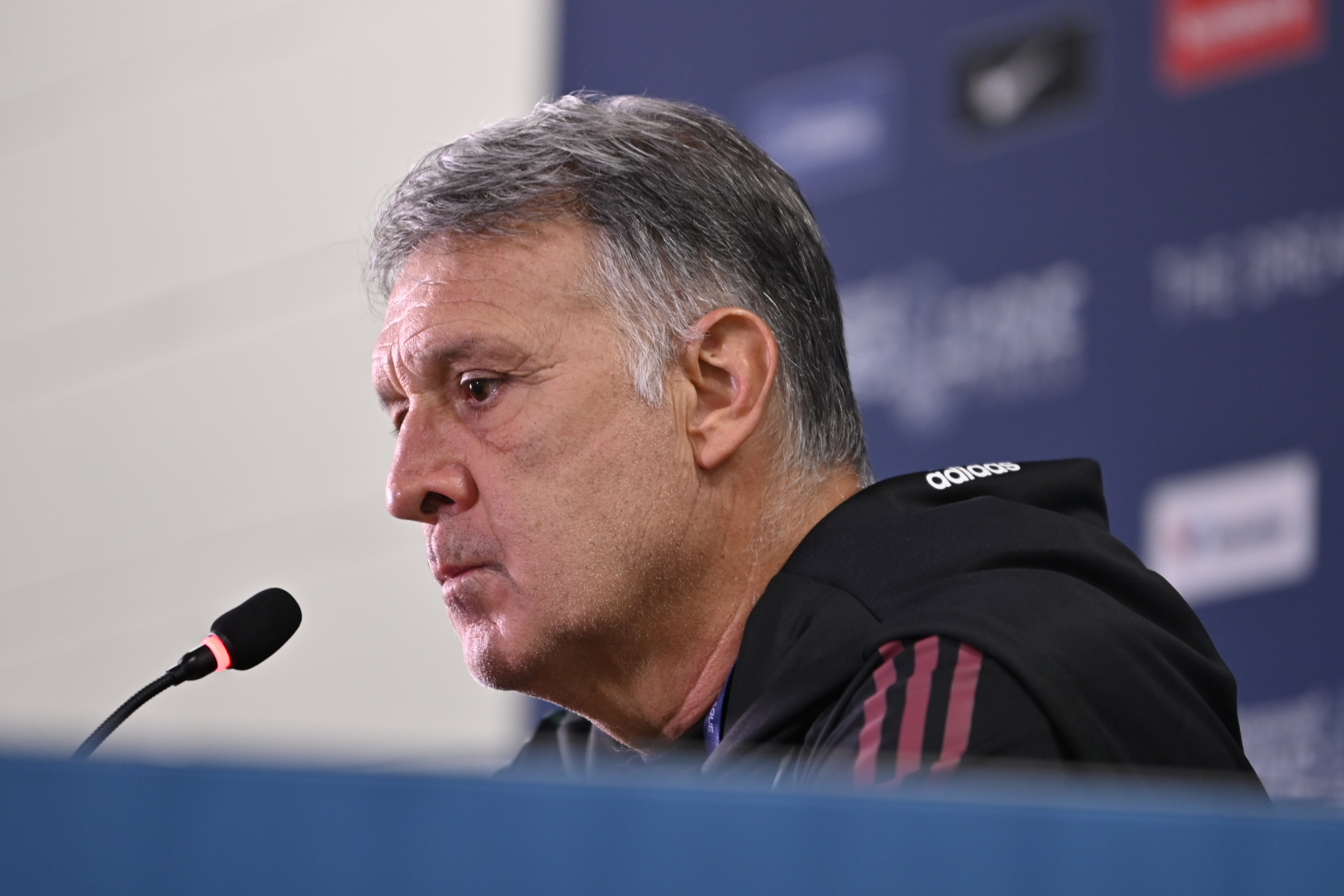 Up until a few months ago, Gerardo Martino’s Mexico knew only one way of playing. “Tata” never deviated from his preferred 4-3-3 formation, which prized possession and probing down the flanks.

That systemic rigidity was a welcoming departure from the Juan Carlos Osorio era, which was controversial due to the Colombian’s constant chopping and changing. Moreover, Martino’s method was successful: El Tri won 20 and lost only one of his first 22 games in charge, with silverware secured in the 2019 Gold Cup Final against the United States.

Since then, however, “Tata” has deviated from his tried-and-trusted setup in Mexico’s last two matches. A back five was fielded against Iceland and Costa Rica, with natural wingers Hirving Lozano and Diego Lainez deployed centrally behind Henry Martín.

Martino’s attempted modifications have failed to fill the Raúl Jiménez-sized hole up top. El Tri have scored only three goals since the Wolves man suffered a scary skull fracture back in November, and they must find a way to create more going forward.

Fortunately for Mexico, their northern neighbor is also going through their own share of tactical transitions. Gregg Berhalter has been blessed with a golden generation that includes the likes of Christian Pulisic and Giovanni Reyna, but the former Columbus Crew coach has been unable to turn his collection of talented tyros into a real team.

The Stars and Stripes struggled for fluidity in Thursday’s labored 1-0 win over Honduras, with Pulisic too often a peripheral presence on the left. There was a lack of clear thinking on defense as well, with the Americans recording only two ball recuperations in the Honduran half despite Berhalter’s insistence on installing a high press.

As the Americans sat off, Los Catrachos were able to pick their passes into dangerous positions for Alberth Elis and Anthony Lozano. That dynamic duo caused their hosts no end of problems, with the latter passing up a gilt-edged chance to put his country ahead early in the second stanza.

Martino will have surely taken note of the Yanks rickety rearguard, and he has the tools at his disposal to exploit that weakness. A front three led by “Chucky” with Lainez and Jesús Corona on either side would offer maximum mobility, but it remains to be seen if “Tecatito” is ready to start after missing the last month with a knock in his left leg.

The Porto player stole the show the last time these two teams met, with an outrageous assist for Javier Hernández’s opener in an eventual 3-0 victory. That comfortable triumph came all the way back in September 2019, however, and tonight’s tilt will reveal if El Tri still have the upper hand on their fierce regional rival.

Chances are there could be yet another Clásico de la CONCACAF in the Gold Cup, but Berhalter has indicated that he won’t bring his A team to that tournament. As a result, tonight is El Tri’s last chance to reassert regional superiority before World Cup qualifiers begin in September. If Martino returns to his tactical roots, Mexico must be considered the favorite to do just that.