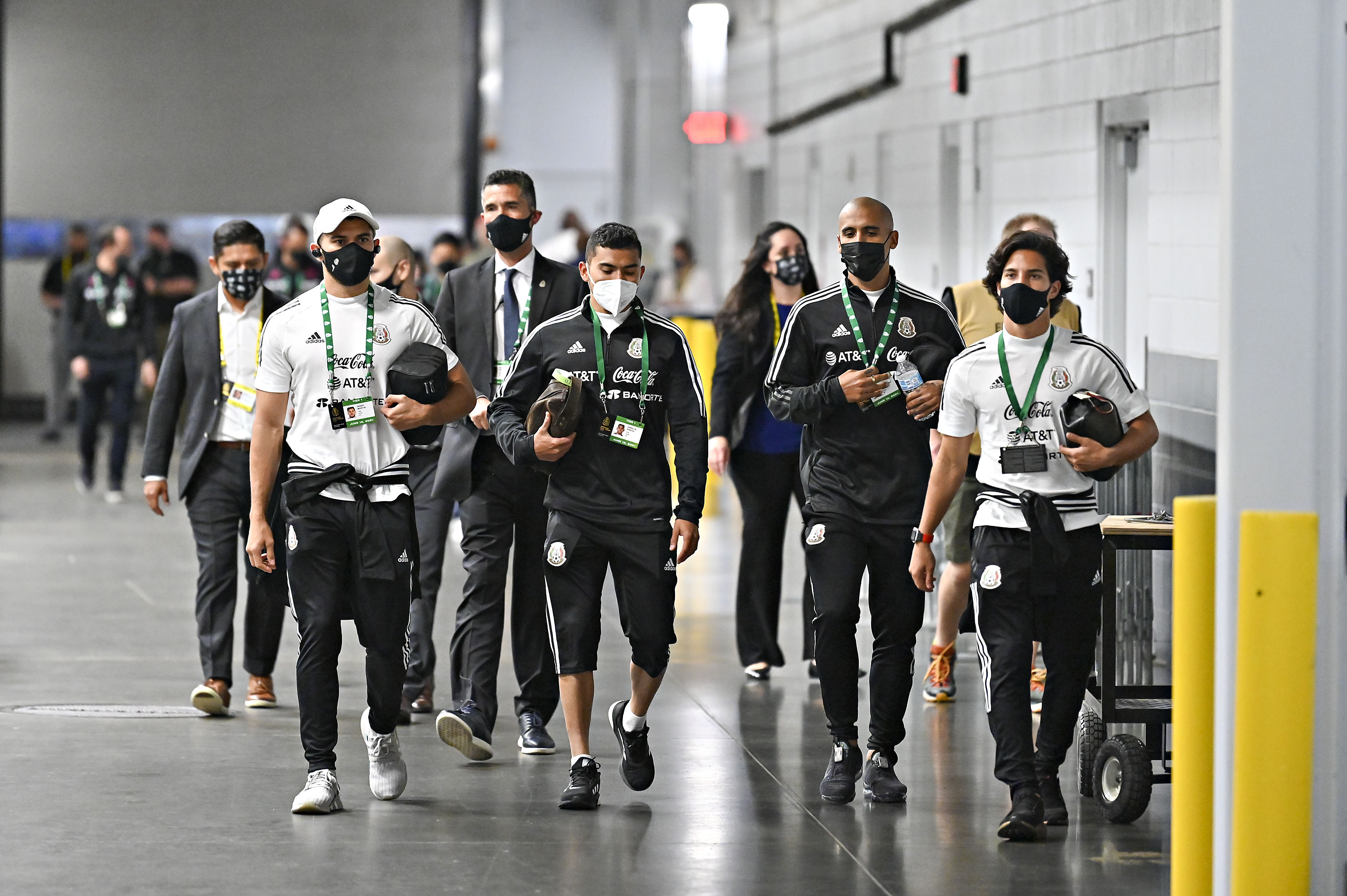 As the dust settles on a disappointing defeat in the inaugural Nations League final, a delicate balancing act begins for Gerardo Martino. El Tri left Denver with their heads held high despite falling 3-2 to the United States, with a solid display confirming that “Tata’s” team has the tools to reach the mythical “quinto partido” in Qatar.

However, impressing at home in 2026 is arguably more important, and Mexico must also start to set the stage for success in that showpiece.

The cornerstone of those preparations is a commitment to promoting as many promising youngsters as possible into the senior side. Precocious talents like Diego Lainez and Edson Álvarez showed the way last Sunday, but Mexico’s starting lineup at Empower Field was still almost four years older on average (28.5) than the eleven that Gregg Berhalter deployed (24.6).

The American’s core of European starlets (Christian Pulisic, Weston McKennie, Gio Reyna, etc.) should be in prime condition five years from now, while Mexico will need to replace key pieces such as Guillermo Ochoa (35 years old), Andrés Guardado (34) and Héctor Moreno (33). Nevertheless, there is precious little time for Martino to scout potential replacements before Qatar rolls around.

Once World Cup qualifying begins, all of the FIFA windows through March 2022 will be filled with high stakes matches, leaving little room for experimentation. If a player hasn’t worked his way into “Tata’s” thoughts by the start of September, they will probably have to wait until early 2023 to do so.

That makes the rest of this summer particularly pivotal for Olympic stalwarts like Johan Vásquez and Alexis Vega, who will hope that positive performances in Tokyo can earn them an opportunity with the senior side. Yet, there is another group of young guns who must also make the next few months count.

The coming months will be crucial for the up-and-comers who are already in Martino’s main squad. The likes of Uriel Antuna (20 appearances) and Carlos Rodríguez (18) have been trusted lieutenants under the Argentinean, but neither have been able to stake a convincing claim to a starting spot.

Both were fielded from the first whistle in the Mile-High City, but neither were able to grab the game by the scruff of the neck. Antuna only flickered for brief spells on the right flank, while “Charly” was on the periphery of proceedings until he departed in the 66th minute.

The stakes will be considerably lower tonight against regional rival Honduras, but a clash with Los Catrachos is still a great chance for that duo to strut their stuff. Fellow rising stars like Gerardo Arteaga and Jorge Sánchez will also be hoping to stake their claim, and there will be plenty of minutes to go around in Atlanta.

A whopping nine members of Martino’s traveling party have dropped out ahead of the showdown at the Mercedes-Benz Stadium, and La H will fancy their chances to pick up just an eighth win in 39 games against El Tri. If Mexico’s collection of talented tykes can prevent that from happening, the road to 2026 will look a whole lot rosier.