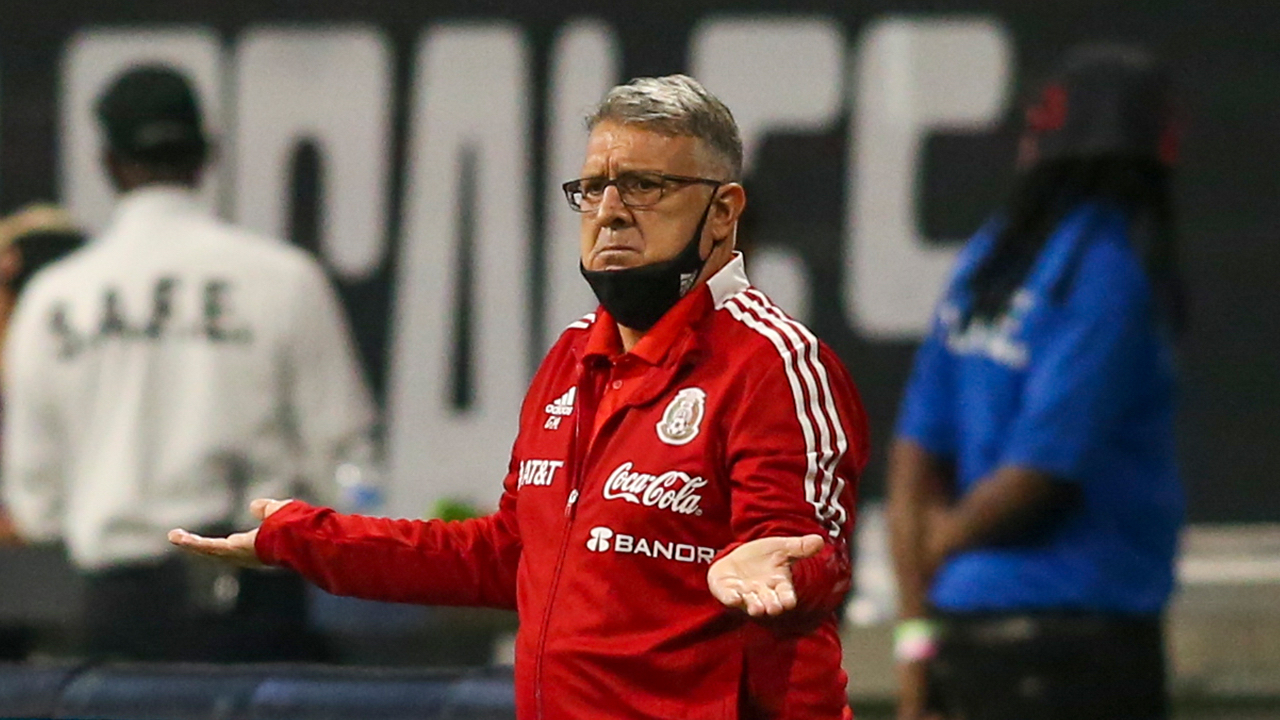 The first stage of a busy summer of soccer is complete. Here are three major talking points from Mexico’s last four matches:

Three at the Back Hurts the Attack

Up until a few weeks ago, there was little room for tactical experiments in Gerardo Martino’s Mexico. The Argentinean rarely deviated from his preferred 4-3-3 formation during the first two-plus years of his tenure, but a three-man defense has been given an extended trial run this summer.

That setup has been used in three of El Tri’s last four games, but the offensive production in those clashes has been poor. Tata’s team found the back of the net only twice in that trio of contests, with both goals coming from second half substitute Hirving Lozano against Iceland.

Mexico didn’t look like breaking down an organized Nordic defense until Chucky came on, but the stolid showings against Costa Rica and Honduras are even more concerning. El Tri mustered only three shots on goal against Los Ticos and didn’t even register a single effort on target against La H.

Both of those sides played with only one striker, leaving Mexico with a spare center-back that could have been swapped for an extra attacker. The three-man backline should not necessarily be consigned to the scrapheap, but Martino must be more selective with when he chooses to deploy it.

After a strong second half of the season in Spain, Diego Lainez has taken another step forward these past few weeks. Following his dynamic display in the 2-1 win over Iceland, the América academy product was included in the Nations League squad as a late replacement for the injured Erick Gutiérrez.

The 21-year-old took full advantage of his compatriot’s bad luck. While Lainez looked lively in his 58 minutes on the field against Costa Rica, a superlative showing against the United States was his real coming-out-party. The Tabasco-born talent scored just 66 seconds after coming on in the second stanza, and he continued to terrorize a beleaguered American backline afterwards with an intoxicating combination of tricky dribbling and imaginative passing.

Although the skillful schemer is not first choice at Real Betis, his future looks bright for both club and country. With Raúl Jiménez’s return date unclear, Lainez has staked a convincing claim to a starting spot alongside “Tecatito” Corona and Lozano.

Long an Achilles heel, Mexico’s issues defending dead balls cost them dearly against the United States. The two American equalizers came from corner kicks, with Weston McKennie afforded far too much freedom on both occasions.

El Tri are conceding only slightly more often under Martino than they were with predecessor Juan Carlos Osorio (0.93 goals per game vs. 0.88), but the set piece statistics are striking. Only 11% of the goals allowed under the Colombian manager were from indirect free kicks or corners, but that share has ballooned to 23% during Tata’s reign. Mexico must mark better moving forward.