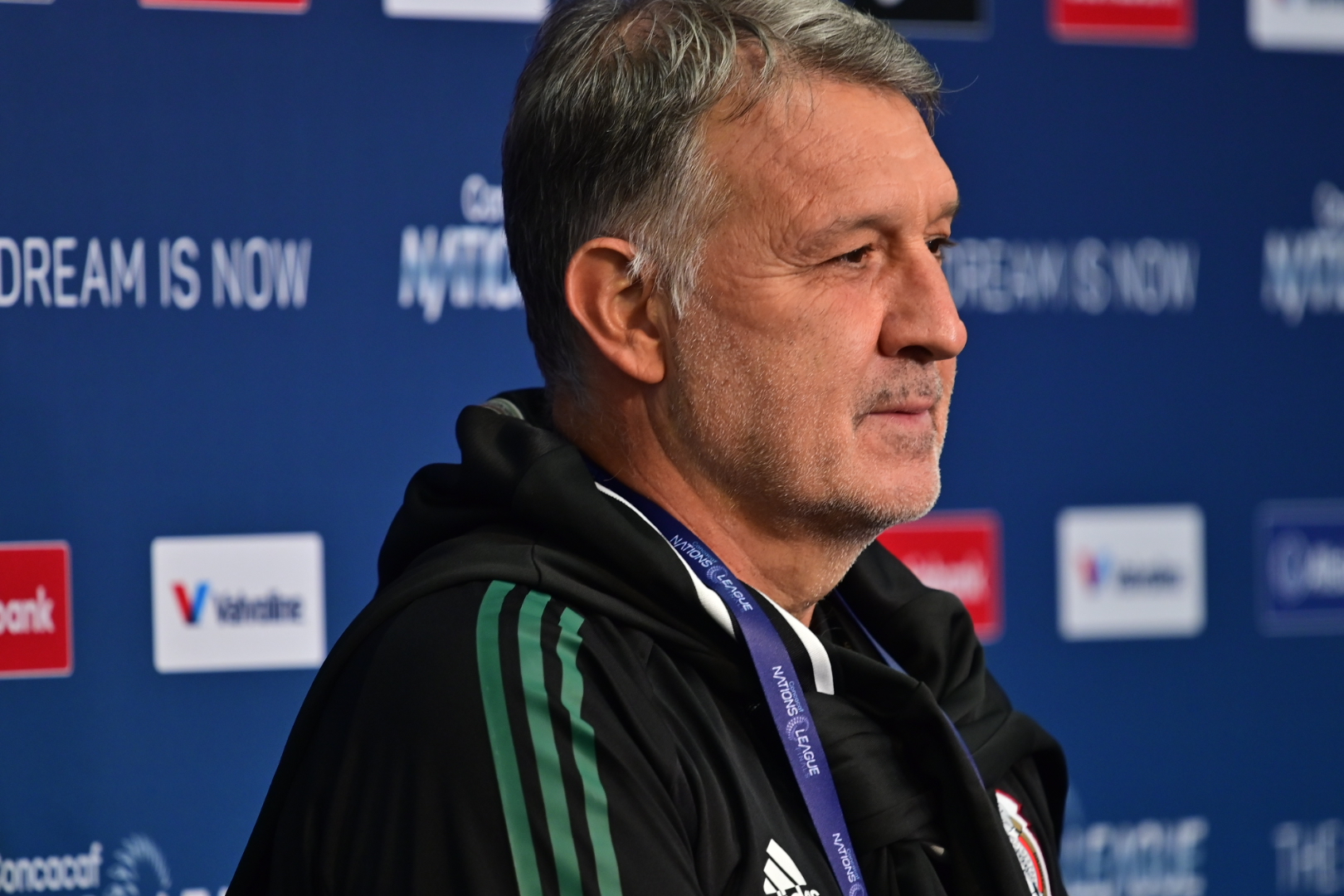 The summer is just getting started for El Tri, but the absence of their main man is already an issue. Raúl Jiménez is not set to return for at least a few more months as he continues to recover from a gruesome skull fracture, and last Saturday’s 2-1 win over Iceland highlighted how much Mexico miss the Wolves hitman. With the start of World Cup qualifying right around the corner, Gerardo Martino must find a suitable replacement for his star striker.

Unfortunately for “Tata”, the list of potential candidates is short. Alan Pulido and Henry Martín are the only two out-and-out center-forwards in the Nations League squad, with Hirving Lozano another option despite his preference to play out wide.

“Chucky” has appeared as a number nine for Napoli from time to time, but he is at his best when fielded wide on the left. The Serie A star was the difference maker in Dallas from that position with a clinical brace off the bench, and Martino should think twice before deploying his most dangerous attacker in a role that doesn’t maximize his considerable talent.

It seems that the Argentinean manager is set to hand Pulido his first Mexico start since November 2018, and the Sporting Kansas City stalwart has been in red-hot form in recent weeks. The former Chivas goal-getter has found the back of the net four times in his last three MLS outings, and he will be hoping to continue the positive momentum in Denver.

Doing so will be easier said than done against a Costa Rica rearguard that kept El Tri at arm’s length for 89 minutes of their friendly bout back in March, with Lozano’s decisive header one of only three shots on target that the Mexicans mustered. Los Ticos sat back effectively in that showdown and created chances despite keeping just 36 percent of the possession.

A similar setup is sure to be used by Ronald González this time around, with the former defender desperate to get only his second win at the helm. The first victory was all the way back in November 2019, with seven matches since then bringing three draws and four defeats.

In contrast, Martino has won 21 and lost just two of his 25 games in charge, and he will have ample opportunity to improve those numbers in the coming months. A crowded summer calendar could take in twelve tilts between May 29th and the Gold Cup final on August 1st.

Mexico are obligated to defend their title in that tournament, and silverware is also a must in the Nations League. Anything less would represent a failure for the “Giant of CONCACAF”, but the tussle for trophies cannot obscure the search for a reliable Jiménez backup.