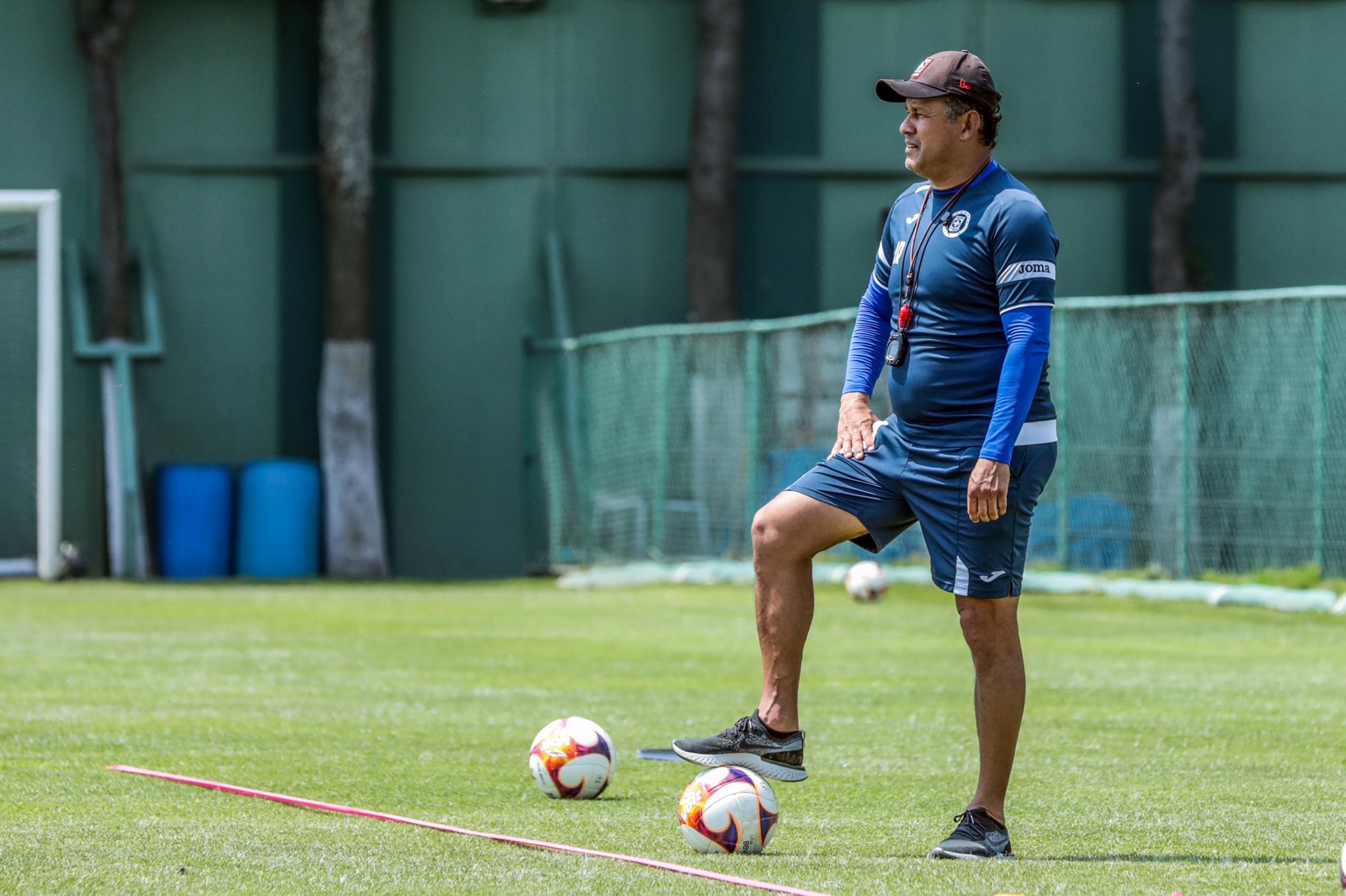 A riveting round of quarterfinal battles leaves us with two intriguing semifinal series. Here is a preview of both:

After negotiating a narrow escape against Toluca on Saturday, Cruz Azul got more good news the following night. Monterrey’s stacked squad were upset by a scrappy Santos side, while archival and repeated Liguilla tormenter América went out at the hands of Pachuca. Although Los Tuzos will provide a tough test in this semifinal, La Máquina’s path to a long-awaited ninth league title has opened up.

That reality could add extra pressure, but Juan Reynoso’s men have shown that they are prepared to stand strong when under stress. The capital club were mere minutes away from elimination against Los Choriceros, but they held their nerve to turn the tide in the nick of time.

Jonathan Rodríguez was central to the comeback, with a goal and two assists in his team’s biggest match of the year. That devastating display was the perfect response to being left on the bench for the first leg at the Nemesio Díez, and Reynoso is unlikely to repeat that glaring selection error again.

The Peruvian has pushed almost all the right buttons since his arrival in early January, but he could well have been shown the exit door had he not scraped a 1-0 success at the Estadio Hidalgo back in Jornada 3. That victory was a turning point for La Máquina after a shaky start, but Paulo Pezzolano’s charges had to wait considerably longer to turn the corner.

It wasn’t until the tenth week of the regular season that Los Tuzos recorded their first triumph of the campaign with a 2-1 win over Tijuana, and the Martínez family deserve plenty of credit for sticking with their Uruguayan manager through that rough patch. They’ve been rewarded with a first semifinal appearance since the Clausura 2016, when the country’s oldest club lifted their sixth league title.

That side boasted the likes of Hirving “Chucky” Lozano and Rodolfo Pizarro, and this team is also teeming with promising domestic talents. Erick Sánchez smartly mixes steel and skill in the engine room, while Roberto de la Rosa has begun to fulfill his enormous promise at center-forward.

The Mexico youth international had his coming out party in the repechaje against Chivas, but he is not the only one who has found his feet in front of goal. Seven different players have scored so far for Pachuca in the postseason, with that glut of goals standing in stark contrast to their struggles at the sharp end of the pitch during the first half of the campaign.

Los Tuzos are spreading the scoring load around evenly, and that offensive balance makes them a difficult team to defend. Nevertheless, they had conceded in each of their previous three games before shipping four at the Azteca, and unless they tighten things up at the back their hopes of pulling off another upset are slim.

Two surprise packages are set to square off for a spot in the final. Neither Puebla nor Santos were fancied to get this far, and that underdog status has aided their evolution into title contenders.

Quality coaching has also helped. Nicolás Larcamón and Guillermo Almada have drawn plenty of plaudits for building units that are far more than the sum of their parts, with the 36-year-old Argentinean getting special attention for leading Los Camoteros to only their fourth semifinal since the short season format was installed in 1996.

In contrast, Santos are preparing for their 19th semifinal appearance over the same time frame, but that glorious recent past should not obscure the size of Almada’s achievement. The Uruguayan has been without talisman compatriot Brian Lozano since June 2020, while a host of other key names have also spent significant time on the treatment table.

In response to those injury issues, the former Barcelona SC boss has looked to the club’s esteemed academy for reinforcements. A whopping nine members of the senior squad came through the youth ranks with Los Guerreros, with the likes of Santiago Muñoz and Omar Campos becoming crucial cogs this term.

Campos in particular has shone down the stretch, with his sterling showing at the Gigante de Acero further confirmation of his seamless transition to left back. The Mexico City-born teenager spent his formative years as a left winger, and those attacking instincts make him a constant threat going forward from deep.

Even with the offensive boost that Campos provides, goals have been hard to come by for Santos. They found the back of the net just 18 times during the regular season, and a lack of punch seemed set to doom them against Rayados.

The same could be said for Puebla, who hadn’t scored for 340 minutes before an Anderson Santamaría own goal sealed their passage against Atlas. Santiago Ormeño’s harrying was a critical element in that decisive strike, and it will be interesting to see if Larcamón keeps the burly bomber in the starting lineup.

The potential Peruvian international didn’t make it off the bench when these sides met at the Estadio TSM, but that didn’t stop Los Camoteros from scraping the point that secured an automatic Liguilla spot. A 0-0 draw served its purpose then, but greater ambition will surely be required in this series.