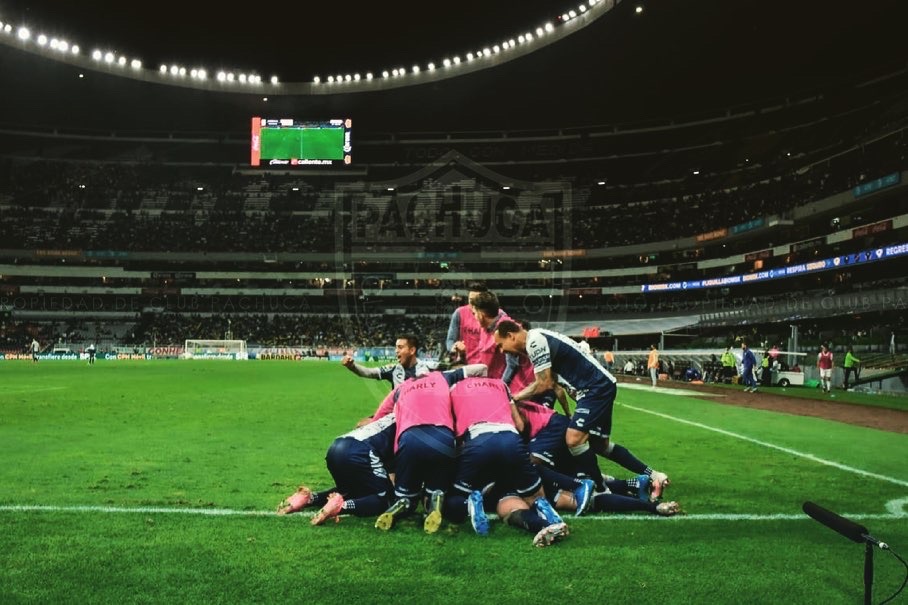 I’m not a big pro wrestling fan, but there’s a lot of crossover between fans of pro wrestling and soccer. I don’t understand it at all, but one of the things that appeals people to pro wrestling is the storytelling. “It’s like a soap opera with football players” my brother-in-law once told me, and while I’ll take his word on this, I can see the parallels it has with Liga MX specifically. Liga MX often times is like a soap opera with football players, although the footballers play fútbol and not NFL football. There’s history, drama and storylines, and it is in that regard much like pro wrestling minus (most of) the violence.

The storylines for this season’s Liguilla are amazing. Whether it was Cruz Azul and América being these seemingly unstoppable juggernauts. Or Puebla, Atlas, and Pachuca, who, after being poor with aspirations of being mediocre, found their footing and are rising stars. Or Toluca, Santos, and Monterrey seeing a resurgence of their own, this tournament has been fun to follow and watch.

1.) Puebla and Atlas played a great series – Truly a series where both teams deserved to move on. Atlas and Puebla had both been bad for a while now, and to see both teams turn things around this season has been great. Atlas used the pause on relegation to get their house in order, and Puebla — while not in danger on the Tabla de Cociente — hasn’t exactly been a team that has kept other teams up at night in a while. The fact that the series even ended in a 1-1 aggregate draw with Puebla moving on solely due to their position in the table, a mere three points over Atlas, proved how tight this race between the two was. Puebla ultimately moves on, however, and will most certainly keep Guillermo Almada and Santos Laguna up at night as both teams look ahead to their semifinal match-up.

2.) Santos wins a thriller against Monterrey – When the final whistle had blown on the first leg, Santos had a 2-1 lead to take to Monterrey. They had several opportunities that they could have converted to widen the gap, as well as a couple of shots that rang off of the woodwork. Conventional wisdom would’ve said those shots are the sorts of things that come back to haunt a team. And it felt like it for a while during the second leg, when they had a couple of questionable calls go against them. Again, it looked like they’d be ruminating over these moments during an offseason that kept knocking at their door. But as the clock struck 90, magic happened. While it looked like they had players offside, Santos was awarded a corner kick and in just his third Liguilla appearance ever Roni Prieto scored his first Liga MX goal to push his team into the semifinals, opening the door wide open to continued survival.

3.) Pachuca’s Cinderella season keeps going – I know I’ve brought this up repeatedly in this column, but I’ll probably never not marvel at the turnaround that Pachuca has had throughout the course of this season. The team that was dead last from weeks six through nine and was out of the repechaje going into the final week defeated the mighty Club América. The club with the stars, with the gigantic payroll, the club with the ex-Real Madrid manager got beat by the team that couldn’t take the hint and kept pushing. And not only did they make it this far, they beat América in the Azteca in a game that was an instant classic. A game that had drama and golazos and lead changes and everything that makes Liga MX an absolute joy to watch week in and week out.