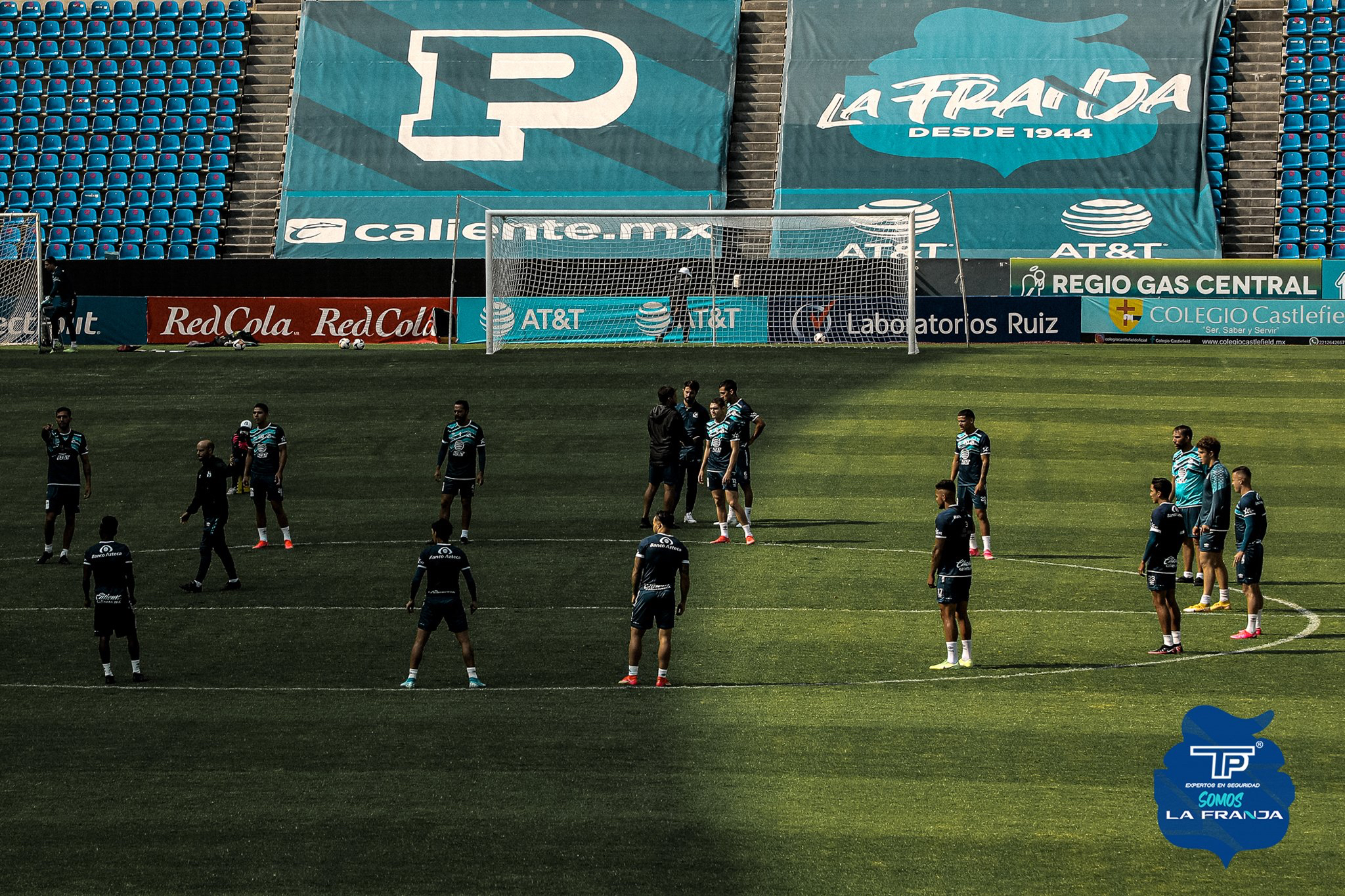 After an action-packed repechaje weekend, the playoff field has been paired down to eight title hopefuls. Here’s a preview of the four tasty quarterfinal ties:

Even after one of the best regular season campaigns in history, Cruz Azul will be judged on what comes next. La Máquina are favorites to end their interminable 23-year wait for a ninth league title, and their first obstacle on the road to redemption is one of the teams that has often complicated things when the chips are down.

Cementeros and Choriceros have met six times in Liguilla, with the latter coming out on top in the last four series. That includes a memorable triumph in the Apertura 2008 final, which was won on penalties after a furious Cruz Azul comeback in the second leg.

Bitter playoff disappointment has become the norm for the capital club over the last two decades, and as a result it is difficult to predict how they will react when the spotlight shines brightest. Juan Reynoso has done brilliantly to steer a listing ship back to calmer waters after the ignominious end to the Robert Dante Siboldi regime, but countless other coaches have come and gone without the coveted Liga MX crown.

That is not to say that the former captain cannot break the drought. Cruz Azul haven’t lost any of their last 19 contests, and the Peruvian manager has fostered a fierce competition for places along the way. Yet, seven of La Máquina’s 13 regular season wins were by a 1-0 scoreline, and they will need to be more ruthless over a two-legged tie.

Toluca should give them plenty of chances to do just that. Hernán Cristante’s charges have shipped more goals than any other team left standing (26), and that rickety rearguard will be put through its paces by the ever-dangerous Jonathan Rodríguez. La Máquina still have a lot to prove, but if their Uruguayan hitman hits top form they will take some stopping.

If you had said at the beginning of the campaign that either Puebla or Atlas would be in contention to make the semifinals, most seasoned Liga MX supporters would have looked at you funny. The unimaginable will become reality in just a few days’ time, with one of these Cinderella stories set to continue defying expectations.

Puebla have more recent experience with this decisive stage after last term’s surprising run to the quarterfinals, but it was thought that they would regress under rookie boss Nicolás Larcamón. Yet, the 36-year-old has taken to the Mexican top flight like a fish to water, with his solid side far more than the sum of their parts.

The same could be said of Atlas, who took some time to get going under Diego Cocca. Los Zorros took just one point from their first five outings, and that wretched run had the Argentinean tactician perched on the hottest of seats. Nonetheless, Grupo Orlegi chose to back their boss, and they have been rewarded with a first postseason berth since the Apertura 2017.

That team were swept aside at the first hurdle by Monterrey, and the question is whether or not the current iteration can give a better account of themselves. Camilo Vargas is a star between the sticks, and the Colombian’s calming presence was a crucial element in last Saturday’s repechaje triumph over Tigres.

Further forward, the return of Julio Furch has been welcomed with open arms. The burly bomber has struck twice in his last two appearances off the bench as he continues to work his way back from ankle surgery, and it will be interesting to see how many minutes Cocca gives his biggest goal threat.

It’s not how you start that’s important, but how you finish. That oft-used phrase applies perfectly to Liga MX, with Pachuca serving as the latest example. It took Los Tuzos two months to find their first win of the season, but they are now just four games away from the final after a dramatic upturn in form.

Manager Paulo Pezzolano has found the magic formula to make a talented team tick, with a handful of gifted academy graduates playing a key role. Kevin Álvarez has caught the eye at outside back, while Erick Sánchez has established himself in the engine room.

Up front, Roberto de la Rosa is in the best moment of his fledgling career, with six goals in his last seven appearances. The Mexico youth international seems to finally be delivering on his enormous promise, with his deadly double against Chivas the sign of a man who is at the top of his game.

The 21-year-old has struck up a strong understanding with the likes of Felipe Pardo and Ismael Sosa in attack, but Los Tuzos still lack the sheer depth that América have in that department. Habitual substitutes Federico Viñas and Leo Suárez were protagonists in last week’s 3-1 CONCACAF Champions League victory over Portland, while Roger Martínez is one of the division’s most devastating forwards on his day.

Although none of that trio are guaranteed a spot in Santiago Solari’s preferred XI, there is still an opportunity to stake a claim as Sebastián Córdova continues to recuperate from the thigh injury that has kept him out since April 10th. The skillful schemer can now return to full training with his teammates, but it’s unlikely that he’ll be ready for this tie.

A passionate regional rivalry closes out the quarterfinal slate. There’s just over 200 miles between Monterrey and Torreón, and these northern neighbors were separated by just two points during the regular season. Rayados have the advantage after finishing just above their foe, but Santos cannot be discounted.

Los Guerreros are a resilient bunch, and that adaptability has helped them to overcome a crippling injury crisis. Talismanic Uruguayan Brian Lozano has been out since the summer with a fractured tibia and fibula, while fellow countryman Fernando Gorriarán and Chilean creator Diego Valdés have also spent significant time on the treatment table.

That latter two were crucial cogs in the 5-0 demolition of Querétaro last weekend, but Santos’ success is as much about their young guns as it is about their established internationals. Players like Santiago Muñoz and Omar Campos have made huge strides in 2021, while captain fantastic Carlos Acevedo leads by example in net.

The 25-year-old academy product enjoyed a relaxed evening against Gallos, but he is likely to be kept rather busier by Rayados. Javier Aguirre is looking to lead La Pandilla to the promised land at the first time of asking, and the ex-Atlético Madrid boss boasts the requisite raw materials to do just that.

Monterrey possess the most valuable squad in the division, but that embarrassment of riches could not prevent them from going four games without a win in the final weeks of April. Nevertheless, it appears that “El Vasco” has turned things around after consecutive wins over Mazatlán and Columbus, with the convincing conquest of the reigning MLS champions a particularly impressive result. If that level of performance can be repeated regularly in the Liguilla, Rayados are more than a match for any of the remaining teams.