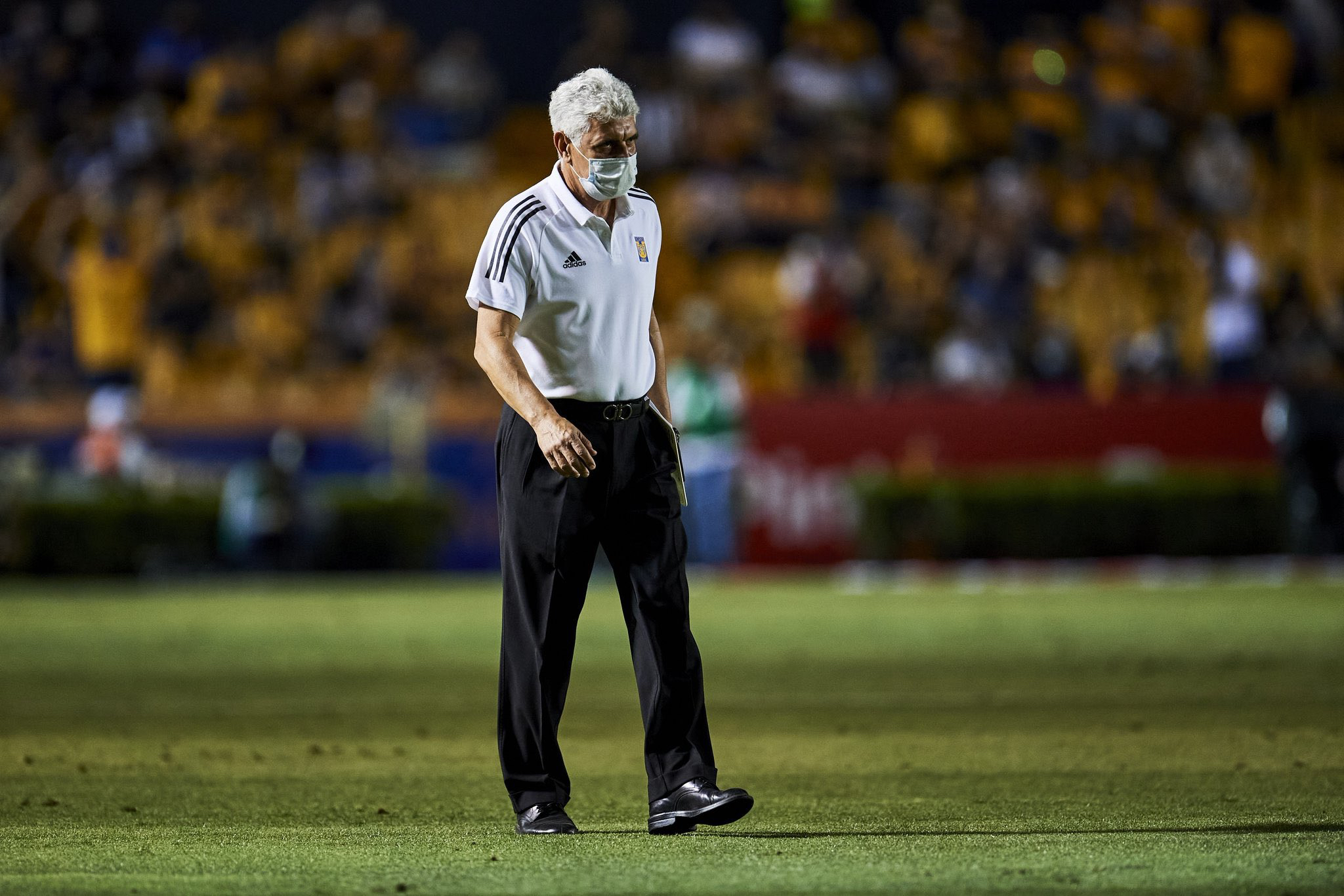 Three things about four games seems inherently unfair, so I’ll cheat a little and say that Santos did what they were expected to do by destroying Querétaro and I think the matchup against Monterrey will be a good one. Now, on to the rest of the action.

1.) Tuca Ferretti’s tenure at Tigres was always going to end against Atlas – Hindsight is always 20/20, so it’s easy to say this now but barring a miracle Tigres wasn’t going to beat Atlas. Tucaball only works if Tigres’ offense can create chances, and Tigres’ offense hasn’t been able to create chances for quite some time. To this point, André-Pierre Gignac finished this season with just three goals; his worst offensive season since joining Tigres. Atlas’ offense meanwhile has been somewhat dynamic this season, and the return of Julio Furch only means they’re going to be even more dangerous when he’s been healthy and had time to integrate fully into the offense with Milton Caraglio, Ignacio Malcorra, and Aldo Rocha. While those three don’t exactly strike fear into the hearts of opposing defenses, they’re solid enough players that with a healthy and motivated Furch as well as what appears to be a promising young player in Jonathan Herrera, they could be a very dangerous unit to play against. But while on paper Tigres should have been able to match against this, they couldn’t pull it out and Ferretti’s tenure ended. It’s a shame he didn’t get to go out under better circumstances, but most Tigres fans seem grateful to him for what he was able to accomplish with the organization. There’s no taking away the five Liga MX titles he won there.

2.) Nacho Ambríz’ tenure shouldn’t have ended as it did – I absolutely hate penalty shootouts determining games. I didn’t like that León and Toluca had to end in that situation, and I liked it less that it meant Nacho Ambríz’ time was finished with La Fiera. León and Toluca was a really competitive match between two teams that were virtually even, and as someone who doesn’t have very strong feelings about either team I was engrossed in this match. But as cruel as it was, León’s season ended and Toluca’s will continue. In perhaps the ultimate sign of respect, after the match Toluca manager Hernán Cristante walked over toward Ambríz raising and lowering his arms in a bowing gesture before the men embraced. In a week where we saw a coach refuse to shake another coach’s hand after a Concacaf Champions League match, it’s heartwarming to see a display of respect and sportsmanship like this.

3.) Vucetich’s tenure hasn’t ended, but it probably will – To be fair, Víctor Manuel Vucetich’s tenure should probably have ended after the Clásico Nacional loss, but this one might have been even more egregious. Chivas came out buzzing and took an early lead in a stadium that sounded like it was mostly behind them even though they were the visitors. But they completely fell flat in the second half and were fortunate to grab a penalty late to make the loss seem better than it actually was. In reality, it was a pretty complete failure with enough blame to go around. Chivas’ roster is better than what we saw, and at the end of the day what we saw wasn’t good enough to move past a Pachuca team that to be fair has gotten hot.