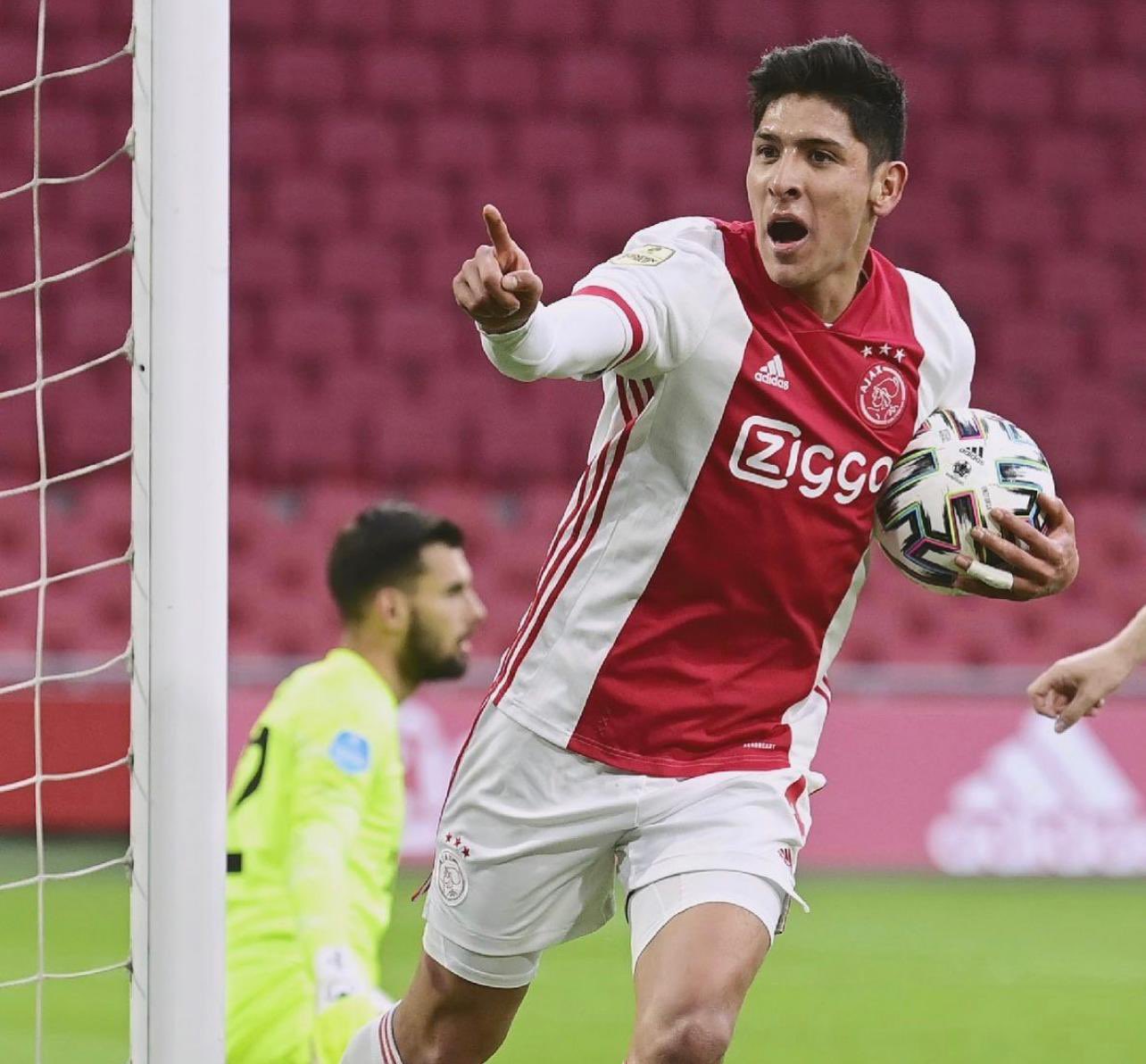 Álvarez is a Fan Favorite

Edson Álvarez continues his historic season with another successful week. Ajax continued their pursuit of the Eredivisie Title and is one point away from making that a reality. El Machin started his week by showing off his offensive talents, scoring in the 70th minute and saving his team a point against Utrecht. The Sons of the Gods were down 1-0 in the first half and put the Lancers in unfamiliar territory. Thanks to an Utrecht rebound into the front of the net, Edson connected for the equalizer and saved the point.

Between matches, fans gathered to cheer their team for a season well done and the crowd shared their admiration for the young Mexican.

🇲🇽😍 @EdsonAlvarez19 being cheered on by @AFCAjax fans 👏🏽

Álvarez finished his week by highlighting his defensive prowess, keeping his opponents off the score sheet. Ajax defeated AZ Alkmaar 2-0 thanks to their dominant defensive force. El Machin played the full 90 minutes and is becoming a consistent staple for the team and is showing no signs of slowing down.

NEXT MATCH: Sun., May. 2nd against FC Emmen (Eredivisie)

Both Andrés Guardado and Diego Lainez saw action this past week. The Mexican Dynamic Duo came off the bench for the Green and White against Athletic Club (Lainez 66′ and Guardado 78′). The match ended in a 0-0 draw.

Both Guerreros got the start for Betis against Real Madrid late in the week. Andrés and Diego played a major role in keeping the match within reach. El Glorioso looked to their defense to keep the Los Merengues at bay as they attacked early and often. Once both teams settled in, the Green and White countered with dangerous plays and kept things interesting. Lainez was a key component of the match, outrunning and outplaying his opponents and was a clear disruptor. Betis ended the match with another 0-0 tie and is holding tight to the sixth seat. Lainez and Guardado were subbed out towards the tail end of the match (Lainez 80′ and Guardado 88′).

NEXT MATCH: Sun., May. 2nd against Valladolid (La Liga)

Another Mexican International added an extra trophy to their resume. Defender Gerardo Arteaga and his club Genk defeated Standard Liège 2-1. Arteaga performed the full 90 minutes and played a major role in Genk’s title run. This is Gerardo’s second title (Liga MX Clausura 2017/2018) and is primed for more.