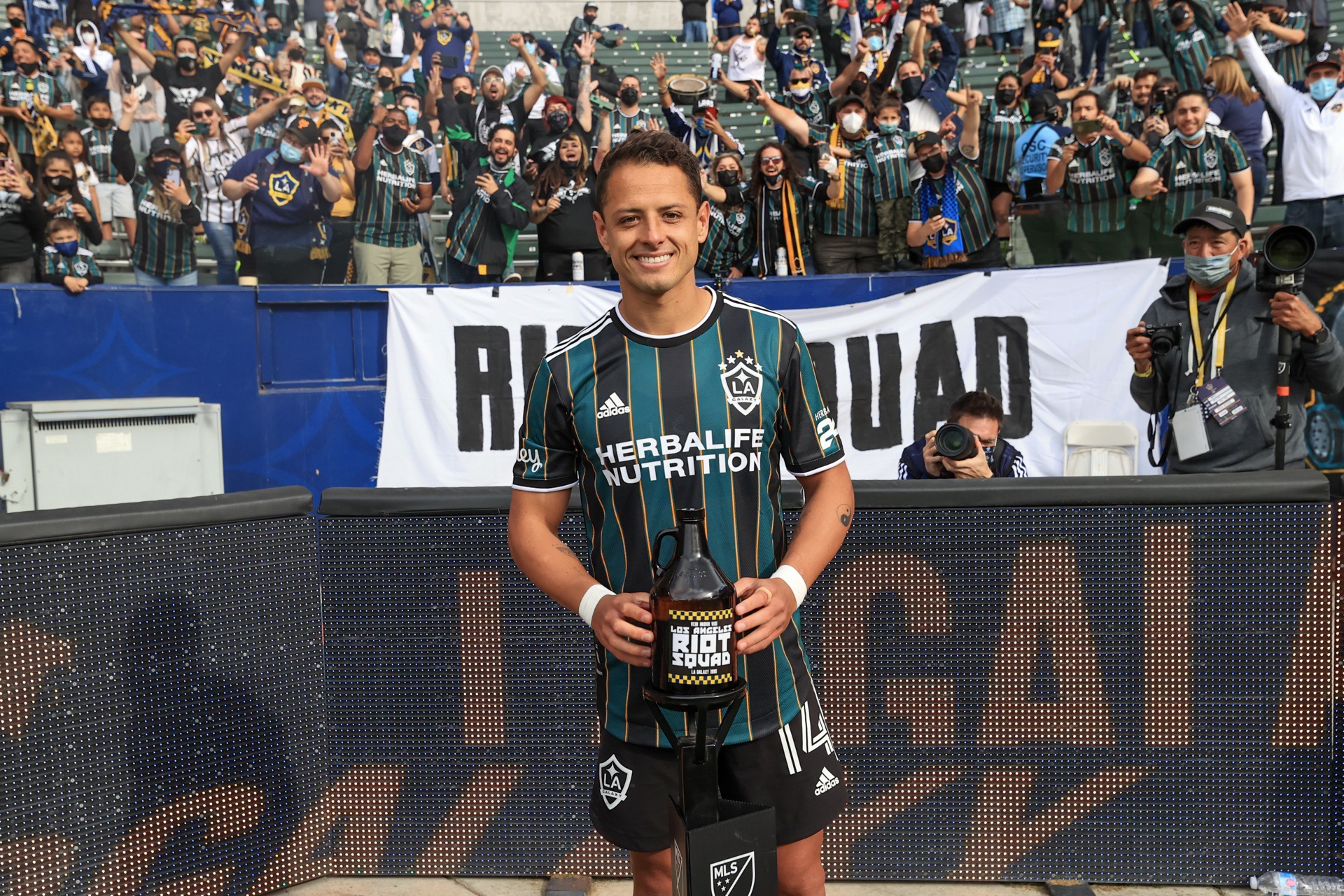 Though some of the Mexican players in MLS had a quiet weekend, Chicharito claimed the limelight once again for all the right reasons. Here are the highlights of Week 2.

It’s still very much early in the season but so far, it’s been pretty perfect for Javier ‘Chicharito’ Hernandez entering his second year with LA Galaxy. For the second week in a row, he not only secured the MLS Player of the Week award but pulled through for his team, crowing himself the hat trick hero in their 3-2 win over the New York Red Bulls. His first goal came just eight minutes in off a wide shot from teammate Ethan Zubak, allowing him to welcome the fans back to their home stadium by showing the quality he possesses as a solid poaching attacker. That’s five goals in two games for Chicharito and the upcoming match against Seattle will a good test to see if this momentum and the Galaxy’s internal rhythm (Jonathan Dos Santos started the match but was subbed out for Efrain Alvarez at the 70th minute) can continue against the tougher opponents.

3️⃣ points for the #LAGalaxy pic.twitter.com/lUR5fw5LZJ

It was a better week for Almeyda and the San Jose Earthquakes in Week 2, defeating Dallas 3-1 at home. Oswaldo Alanis would get the first by converting the penalty kick in the 34th minute after a lively first half with Carlos Fierro ensuring that first-half lead with the best save of the weekend. “Chofis” also got the start and a yellow before being subbed out in the 72nd minute of play.  They’ll take on DC United next.

CARLOS FIERRO OUT OF NOWHERE 🤯 pic.twitter.com/pSRuHehqPo

Alan Pulido subbed on in the 46th minute in Sporting KC’s 1-1 draw against Orlando City. Jurgen Damm subbed on in the 67th minute during Atlanta United’s 3-1 victory over Chicago Fire. Rodolfo Pizarro started for Inter Miami in their match against Philadelphia Union and was subbed out in the 62nd minute for Federico Higuain who would go on to score in the 63rd minute. Carlos Vela wasn’t on the roster for LAFC’s match against the Seattle Sounders after Bob Bradley stated he had not participated in full training since the match against Austin FC in Week 1.