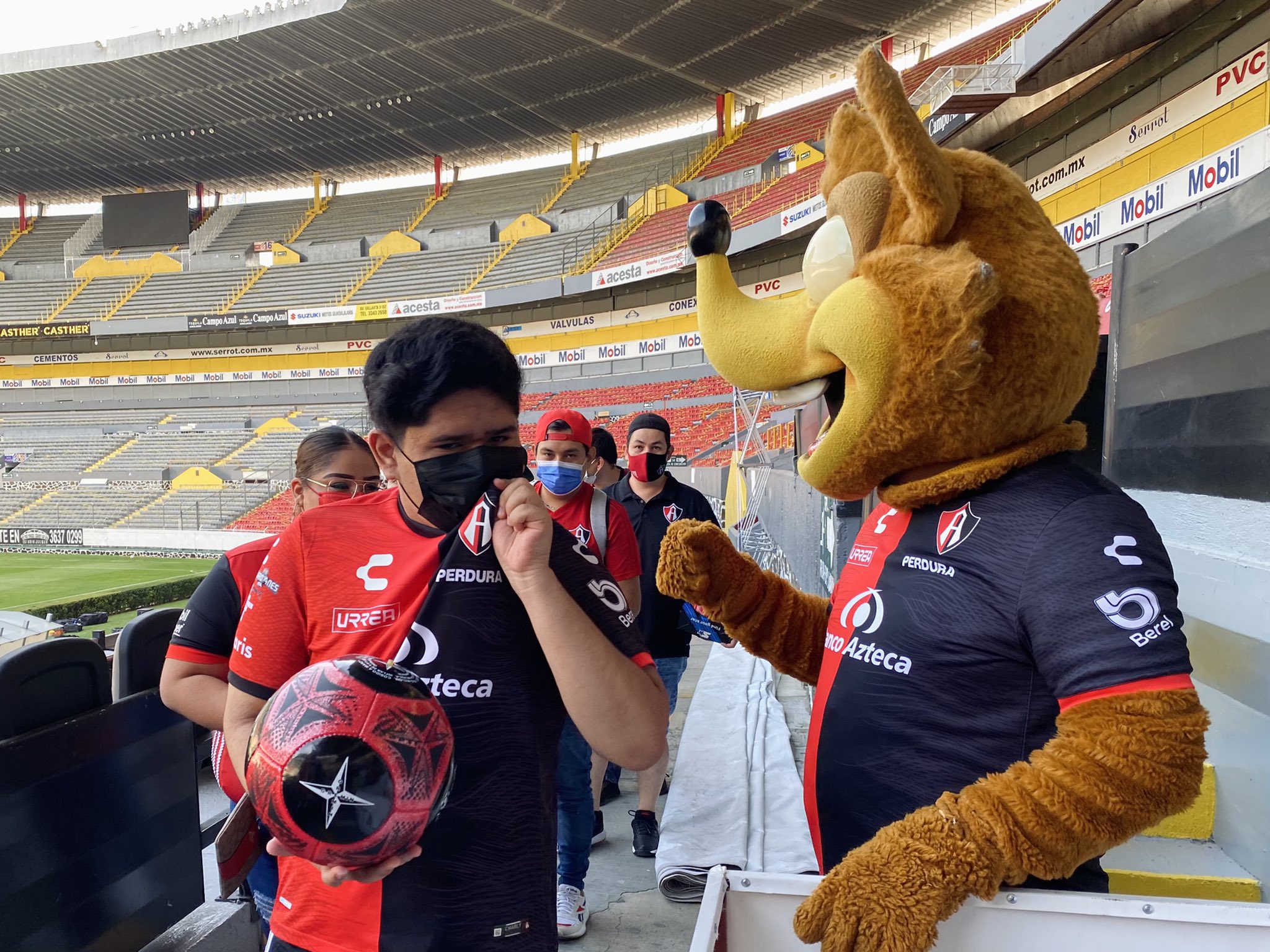 The Clásico Tapatío is Mexico’s oldest derby and the rivalry between Chivas and Atlas can get intense. It’s in the schoolyard, in the workplace and, obviously, comes to the forefront every time Los Rojinegros and Los Rojiblancos clash on the field.

The morbo between the two Guadalajara teams is real. And Saturday’s game inside Estadio Jalisco is arguably the most important Clasico Tapatio since the 2015 Clausura quarterfinal between the two, which Chivas won.

This time, both teams are on the chase for the post-season, with only two rounds of games in the regular season remaining. And in Atlas’ case, there’s also the battle to not finish in last place in the relegation standings. Ending the season in 17th place and not bottom would mean paying a fine of $3.5 million USD, instead of a $6 million USD one. It’s substantial and the added ingredient is Atlas being able to play the postseason should Los Rojinegros succeed in finishing 17th and not last.
But for all the rivalry and the bets that will be placed between rival fans alongside the potential for both to make (or not make) the playoffs, it’s reassuring to see the clubs uniting off the field in tough times through the ReLate X Jalisco initiative.
The clubs are working to encourage people to donate a total of 25,000 soccer balls, which will then be distributed to economically underprivileged children in the state of Jalisco.

@AtlasFC_en and @ChivasEN_ come together to donate 25,000 soccer balls ⚽️ for the children of Jalisco #ReLateXJalisco

Don’t miss the opportunity and join this extraordinary initiative!https://t.co/ydC5vMAyst pic.twitter.com/AUATVxxt2p

It’s not been an easy time for kids in Mexico, with the vast majority of schools still not open. And the clubs are sending the message that even bitter rivals can come together to do something positive for local youth.

Not that there’ll be much love lost on the field.

There’s only three points between the teams ahead of Saturday’s game. Atlas currently sit in seventh position, with Chivas in ninth and potentially overtaking their city rival with a victory by two goals or more.

A win for Atlas could put them in the hunt for an unlikely top four spot, while Chivas would be on the brink of confirming at least a place in the postseason repechaje (wildcard round).

The momentum is with Chivas after the all-Mexican team followed up a win over Club Tijuana last weekend with an impressive 2-1 victory on the road to Monterrey. However, Atlas haven’t played badly in losses to Leon and Cruz Azul, or last weekend’s draw against Mazatlan, although scoring goals have been problematic.

The stakes are high and it should be an exciting game, but whoever goes home disappointed, the ReLateXJalisco initiative provides an example that sport can be a positive even when there’s a lot on the line.