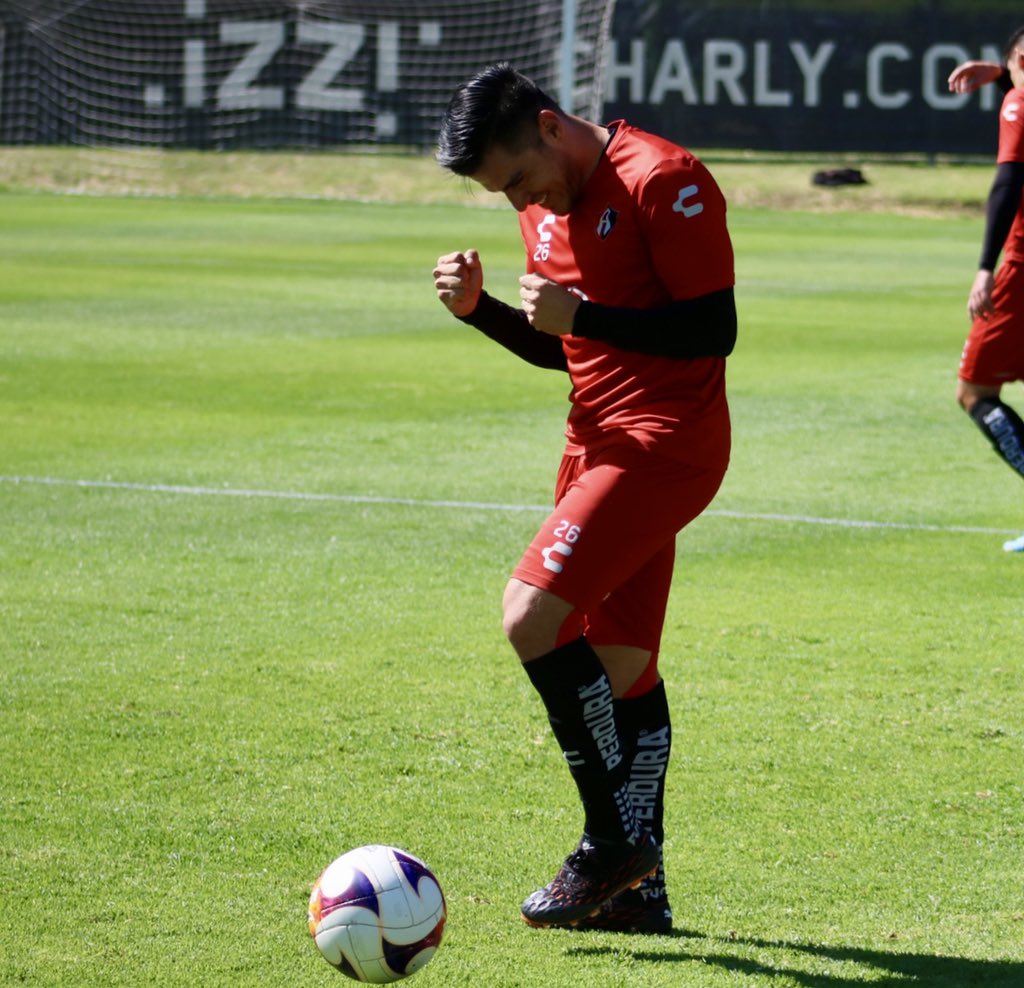 A massive derby day is the main attraction this weekend, while two capital clubs face tricky trips to top eight rivals. Here is a preview of the best Round 16 has to offer:

While the Super League soap opera plays out in Europe, there is still a pleasing parity present in Liga MX. The latest example of that egalitarianism has been provided by Puebla and Pumas, who have traded places this term ahead of Friday’s clash at the Estadio Cuauhtémoc.

After surprising plenty of pundits with their run to the Guard1anes 2020 final, Pumas have fallen on hard times in recent months. The capital club are struggling to secure the last repechaje place, with a host of teams duking it out for that golden ticket.

Puebla were in a similar situation just a few months ago, and they needed back-to-back wins over Atlas and San Luis to sew up 12th spot. Since then, they have gone from strength to strength.

Los Camoteros pulled off a memorable upset over Monterrey before giving León all they could handle in the quarterfinals. Juan Reynoso’s departure threatened to derail the positive momentum, but new manager Nicolás Larcamón has built on those playoff exploits.

The 36-year-old has his side sitting pretty in third, and victories against Los Universitarios and Santos in Round 17 would secure the club’s best-ever short season points total. Obtaining automatic entry into the Liguilla is more important, however, and the fresh-faced Argentinean and his men are unlikely to let up until that incredible achievement is accomplished.

Alexis Vega is in fine form, and that will have Atlas shaking in their boots heading into another installment of Mexico’s oldest rivalry match. The talented forward has four goals in five outings against Los Zorros since arriving in Guadalajara in December 2018, and he will back himself to strike again after finding the back of the net in his last two games.

The former Toluca tyro has turned it on at the perfect time. His decisive contributions have helped Chivas record back-to-back wins for the first time since November, and El Rebaño Sagrado are now looking good for a repechaje berth.

Atlas are in the same boat, and as a result their main concern going into the final two rounds is maintaining a slender advantage over San Luis in the tabla de cocientes. A first victory over their archival since April 2018 would go a long way to achieving that aim.

Clásico Regio number 125 comes at a delicate stage of the season for these sworn enemies. Tigres are in danger of missing out on the postseason for the first time since the Clausura 2014, while Monterrey travel to El Volcán hoping to avoid a third consecutive defeat.

That surprising slide has left Rayados in a battle for a top four spot, and a loss on Saturday could see them drop out of those privileged positions. The last thing the Apertura 2019 champions will want is another trip to the repechaje, especially after last year’s elimination at the hands of Puebla.

That shock setback set the wheels in motion for Javier Aguirre’s arrival, but “El Vasco” is yet to turn a stacked squad into the world-beaters that a demanding fanbase desires. Ricardo Ferretti has also been accused of failing to draw the best out of a gifted group, and growing disenchantment amongst some corners of the support has led for calls for the Brazilian boss’s departure.

“Tuca’s” days in charge seem numbered, with Miguel Herrera a potential replacement according to various reports. The 67-year-old has led Los Felinos to unprecedented levels of success in his third spell at the helm, and it would be a shame if his legacy was tarnished by an ignominious departure. Victory on Saturday night would go a long way to ensuring that doesn’t happen.

After a dull draw in the Clásico Joven, Santiago Solari and company will look to get back on track in Toluca. A desperate Choriceros side is capable of posing problems, however, and they should provide Las Águilas with a stern examination of their postseason credentials.

The strong start to Hernan Cristante’s second stint at the helm must seem like a lifetime ago for Toluca fans. “El Palomo” had his former club perched at the summit of the standings after a 1-0 triumph over Pumas on February 14th, but the ten-time champions have collected only six points from a possible 27 since then.

That wretched run has the Reds looking nervously over their shoulder before Sunday’s showdown. They’re only two points up on 13th-placed Pumas, and they will not want to go to Juárez next Friday in need of a positive result given their struggles on the road (one win in their last 14 games).

Those issues away from home makes this match absolutely critical for Cristante’s charges. Their offensive output has been impressive, but a deficient defense (14th-best backline in the league with 22 goals conceded) must be tightened up ahead of a visit from the league’s second-most lethal attack.