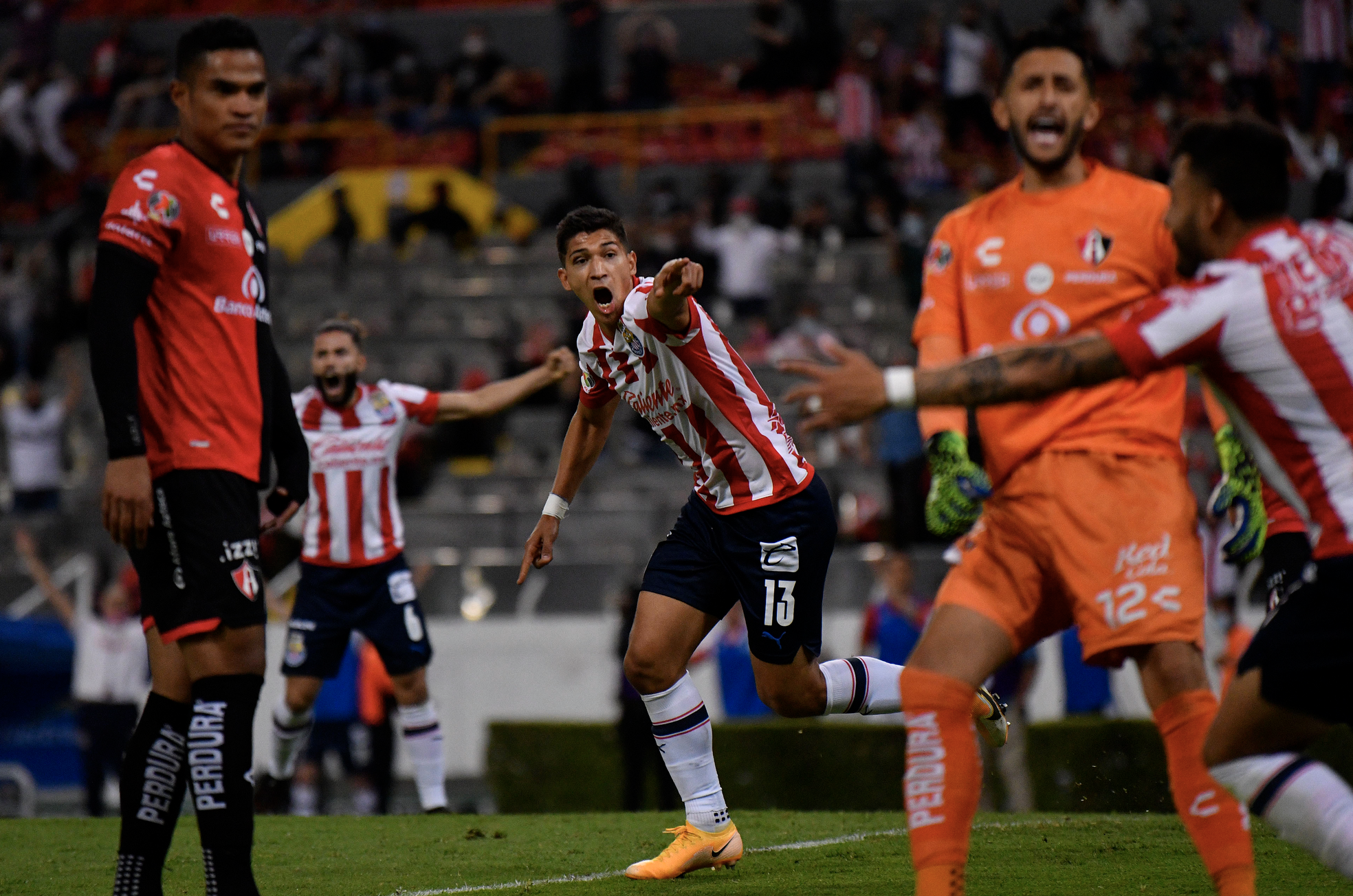 If you’re neurotic like me, sometimes you’ll think about all of the missed opportunities and how different things would be. What would my life be like now if I hadn’t dropped out of college, hadn’t left Central Florida, had invested in Google or invented TikTok or whatever. Of course I probably wouldn’t be where I am now and doing what I do, but those sorts of unintended consequences are often glossed over to highlight intended benefits. This week, will back at three teams and wonder what would have happened if they had taken advantage of their opportunities (or invested in Google).

1.) Atlas losing the Clásico Tapatío  – Atlas confuses me. They turned a corner after a slow start, but are now winless in three and looked positively lost at times against archrivals Chivas. Perhaps it’s just a mental block, but the loss was costly, as they’ve sunk from just outside of qualifying straight to the Liguilla to now possibly missing the repechaje all together if the stars aligned just right (or wrong, in this case). They’re playing Necaxa, who have been awful this season but can still play spoiler and could set in motion stars aligning in ways that would prolong Atlas’ misery for at least another season. And it would be very on-brand for Atlas to somehow miss out when ever a single point would have clinched a berth.

2.) Rayados losing the Clásico Regio – Monterrey may have had the worst week out of anyone. Entering the week they had a game in hand and sat in fourth place in the league — one point behind Puebla for third place and tied with Santos on points but ahead on goal differential. By the time the final whistle sounded at the Clásico Regio, they’d lost two straight and their goal differential lead over Santos had shrunk to just two. Monterrey started out decently enough against Tigres, taking the lead in the 18th minute on a free kick drill straight out of training. But they wound up looking flat and eventually conceded a goal on a Carlos González header in the 34th before Matías Kranevitter was whistled for a penalty in the 60th minute. Of course it could be argued that the penalty was soft, but the fact of the matter is even without it, Monterrey didn’t look like a team that was going to win that game.

3.) Santos losing against Pachuca – Pachuca was on the outside of the playoffs looking in while Santos had a golden opportunity to jump all the way to third place with a win. Pachuca kept the game small however, allowing Santos to maintain possession but never conceding too many dangerous chances. Santos did themselves no favors, failing to take advantage of the few chances they were given despite being up a player for over half of the game. Alan Cervantes’ clumsy foul in the box that conceded the penalty was the coup de grâce, and while Santos has clinched a spot in the playoffs may have missed their opportunity to get straight into the Liguilla.