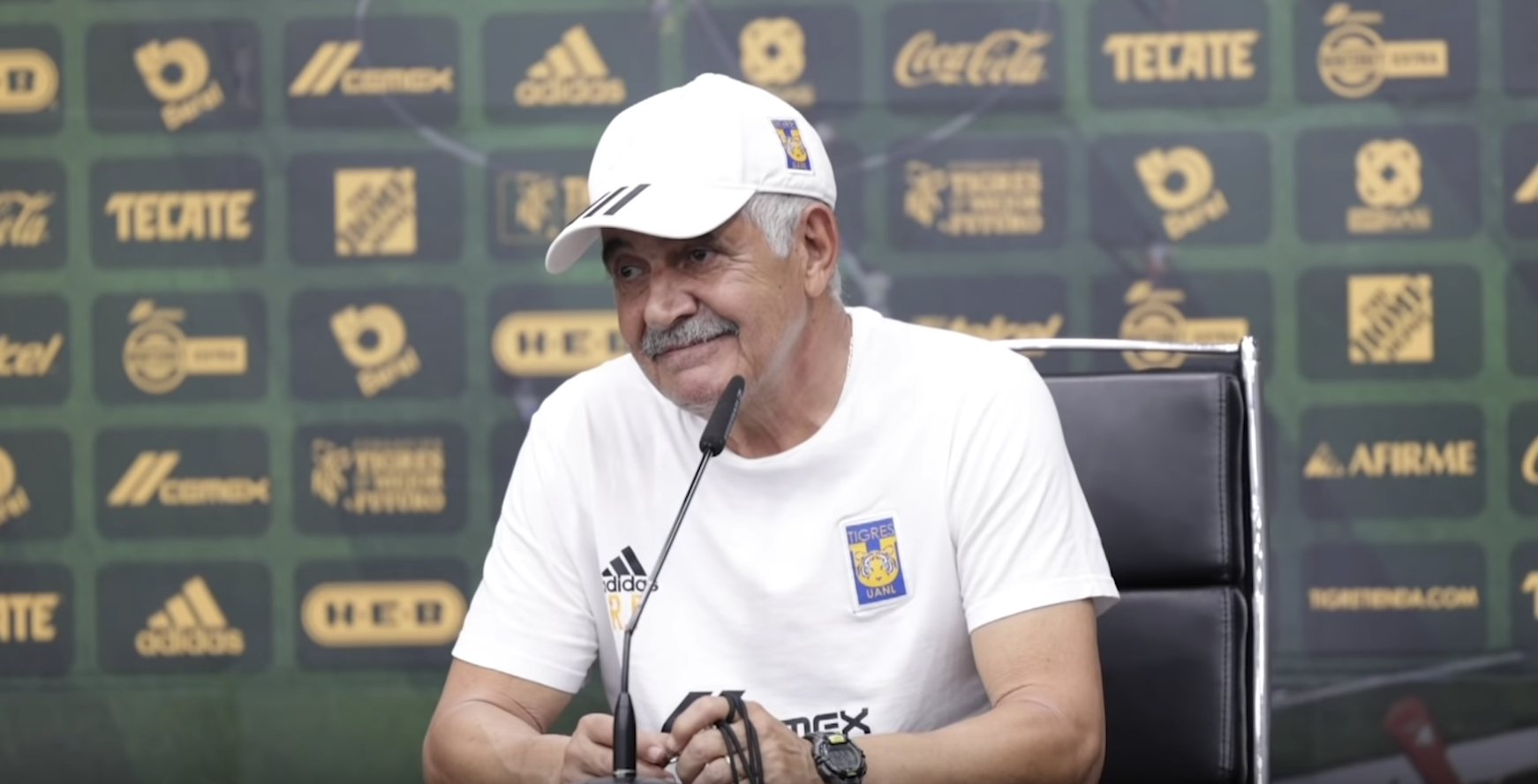 It’s the moment of truth for a crowded pack of playoff aspirants as the last round of the regular season gets underway. Here is a preview of four must-watch matches.

The Ricardo Ferretti farewell tour officially begins in Guadalajara. Tigres’ Brazilian boss announced his departure from Los Felinos on Wednesday, and he will want to go out on a high note after more than a decade of success.

Few would begrudge “Tuca” one last title tilt, and a win at the Estadio Akron could serve as a crucial stepping-stone. Tigres’ tail is up after last weekend’s Clásico Regio conquest, and they can obtain home field advantage in the repechaje with a second straight victory.

Chivas are also in fine form and Víctor Manuel Vucetich appears to have found the magic formula in the nick of time. Previously peripheral duo Antonio “Toño” Rodríguez and Luis Olivas have been key contributors to El Rebaño Sagrado’s three-game winning streak, with Chivas only conceding once since those two were brought into the team.

At the other end, Ángel Zaldívar has come off the bench to make the difference in the last two contests. The 27-year-old has struck up a promising partnership with star forward Alexis Vega, and it would be no surprise to see him start here.

“El Rey Midas” is making the most of what he has at his disposal, and that is an extremely encouraging development ahead of the playoffs. It’s too early to say if a repeat of last season’s semifinal run is on the cards, but there is finally a sense of positive momentum surrounding the Guadalajara giants after a mostly turbulent campaign.

A tight repechaje race is headed for a photo finish, and that means there’s plenty of pressure on Mazatlán before their tricky trip to Monterrey. Los Cañoneros are clinging desperately to the final playoff place, with the three teams behind them all within striking distance. As a result, only a win at the Gigante de Acero will guarantee them a ticket to the big dance.

Taking three points from one of Mexico’s most intimidating venues is a tall task, but Tomás Boy’s men showed that they are made of strong stuff in last Friday’s stunning comeback win over León. The reigning champions were two goals to the good within half an hour, but a furious fightback from the Sinaloans sunk their esteemed visitor.

That 4-3 triumph is the marquee result of “El Jefe’s” reign so far, and he will be looking to rub salt in his former employer’s wounds this Saturday. A squad of Rayados’ pedigree cannot contemplate finishing outside the top four, but they are in real danger of doing just that after three straight setbacks in Liga MX.

Their most recent reverse was against archival Tigres, and Javier Aguirre’s troops will still be smarting from that derby defeat. How they respond to that loss will be telling ahead of the postseason.

A decisive duel for one of the remaining automatic Liguilla spots is set to play out at the Estadio TSM. Plucky Puebla only need a draw to secure one of those prized positions, but Santos’ strength at home means that any outcome is possible.

Los Guerreros have lost only three times on their own patch since Guillermo Almada took charge two years ago, and that impressive record is testament to the Uruguayan’s managerial expertise. A number of crucial cogs have suffered extended spells on the treatment table in recent months (Brian Lozano, Diego Valdés, Fernando Gorriarán), but that has not stopped the former Barcelona SC strategist from building a side that is more than the sum of its parts.

Valdés and Gorriarán both returned from the infirmary during Monday’s 1-0 loss at Pachuca, and the northerners need those two seasoned schemers back to their best as soon as possible. Santos have struggled for goals without Julio Furch, and a lack of firepower was the main reason for the recent road woes against Los Tuzos and Querétaro.

In contrast, goals have not been a problem for Los Camoteros. Only Toluca have found the back of the net more often, with Santiago Ormeño establishing himself as one of the division’s deadliest hitmen. The burly bomber’s stellar showings have earned him a call-up to Peru’s preliminary list for the Copa América, and the Mexico City-born marksman will surely be out to remind Gerardo Martino of what he stands to potentially irresponsibly disregard.

Pumas are living on a prayer heading into one of Mexico’s biggest derbies. Los Universitarios need a combination of results to go their way earlier in the round to ensure they still have a chance of playoff qualification before the first whistle sounds in CU, but a win over archival América is non-negotiable if a last-minute charge up the table is to occur.

Andrés Lillini’s men have seen their prospects damaged by back-to-back scoreless draws, and the Guard1anes 2020 runners-up will have only themselves to blame if they fail to finish inside the top 12. The departure of Paraguayan predator Carlos González has been keenly felt, but that exit alone does not excuse their terrible offensive output.

The capital club have found the back of the net a league-low ten times, and it’s hard to aspire to much with such a shot-shy attack. Creative linchpin Favio Álvarez has been particularly disappointing, while Juan Dinenno has looked a shadow of the striker that turned heads last year.

Pumas need both of those players to step up on Sunday, and they should have the benefit of facing Santiago Solari’s second stringers. “El Indiecito” fielded a strong lineup against Portland Timbers in midweek, and many of those stars are likely to be kept on ice for this clash. That could give the hosts a crucial advantage, and it’s one they must not waste.