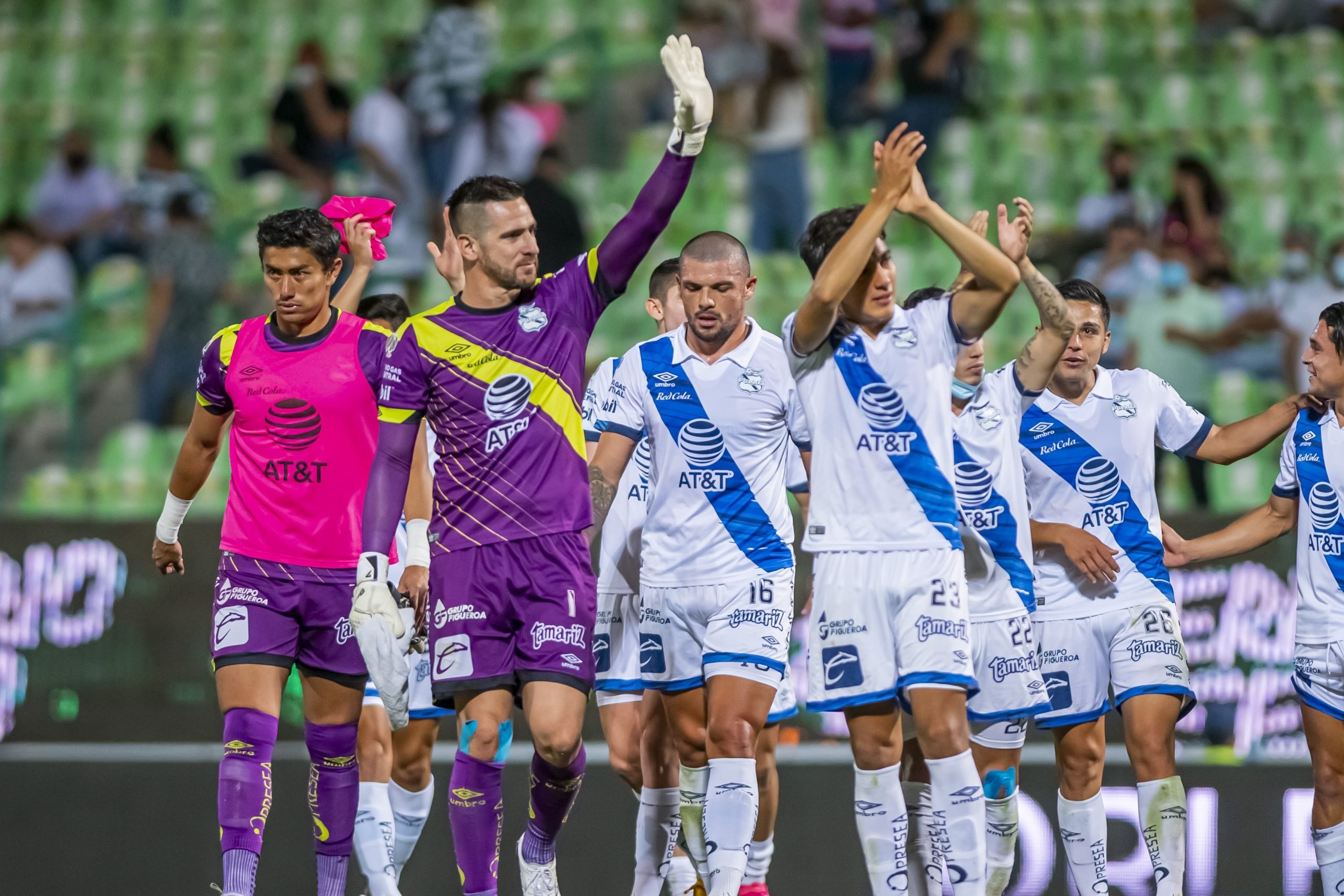 It’s the end of the regular season, and as always it’s been a wild ride. Of course, there are fans whose teams ended the season out of playoff contention, but just six of the eighteen teams are now clearing out lockers and thinking about next season. For the other twelve teams, it’s time to take a brief moment to celebrate a good season (or at least a good enough season to not be clearing out your locker yet) and for three of them, the final week of the season was an additional reason to celebrate.

1.) Puebla held off Santos to keep their spot in the Liguilla – Going into it, Puebla vs. Santos was a compelling match between two very good teams. A win for Santos and they leapfrogged Puebla into the Liguilla; a loss or a draw and they kept their spot in the repechaje. Puebla played the match perfectly, grinding things to a halt by keeping as many players back as possible as well as constant fouling and time-wasting. Santos couldn’t find a way to get past the teeth of the Puebla defense and create many dangerous opportunities and while their run of form at home continues, the draw felt like a loss while Puebla was thrilled to go to Torreón and get a good result against a tough team.

2.) América beat rival Pumas to keep them out of the repechaje – América wasn’t going to go up or down in the Liguilla standings regardless of the result, and they have a mid-week Concacaf Champions League match against the Portland Timbers looming so they could have been forgiven for looking past the match against their crosstown foes Pumas. They didn’t however and were able to get a 1-0 win to lord over their third biggest rivals while Pumas just couldn’t get anything right on the night. Juan Pablo Vigon’s miss below is a metaphor for the entire season for Pumas, who will hopefully come back stronger next season.

3.) Pachuca completes the comeback – I know I’ve touched on this in other columns, but I’m amazed at how Pachuca was able to go from dead last halfway through the season to hosting a repechaje match. Pachuca isn’t flashy, they don’t have a superstar player along the lines of an André-Pierre Gignac or Rogelio Funes Mori, and their coach isn’t a household name like Tuca Ferretti, Miguel Herrera, or Turco Mohamed. But they’ve won three in a row and have lost just one in their last nine games, finishing the season by demolishing Atlético San Luis 5-1 and sending themselves straight to the bottom of the Tabla de Cociente.