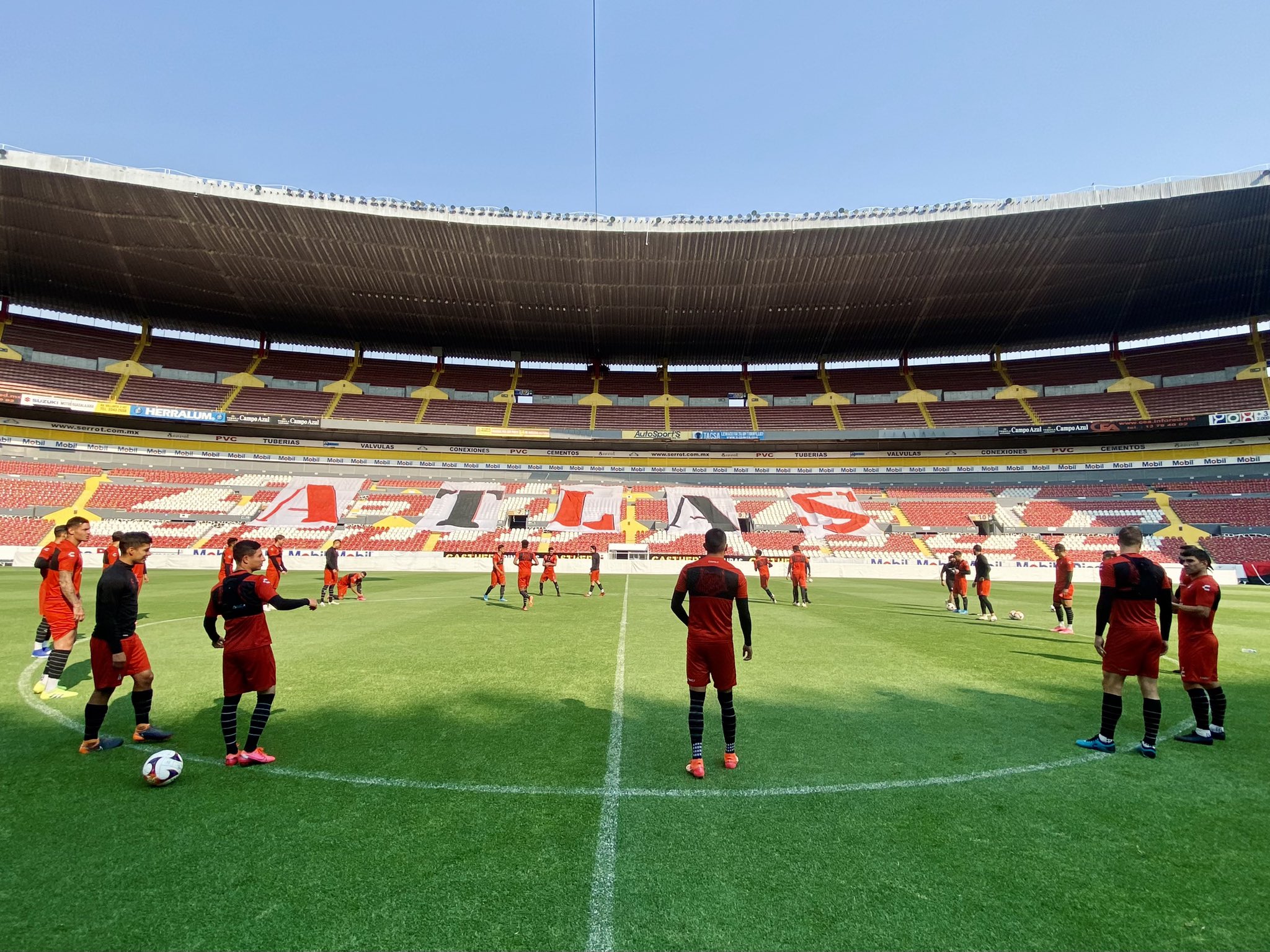 The repechaje returns with four enticing encounters on the docket. Here is a preview of those crunch clashes:

Spare a thought for Atlas. After enjoying their best campaign since their last Liguilla appearance in the Apertura 2017, Los Zorros will have to pit wits with Tigres for a quarterfinal place.

Los Felinos have fallen from their lofty perch this term under Tuca Ferretti, but they are still one of the division’s most dangerous outfits. That is particularly true in the postseason, with the “Team of the 2010’s” tag a clear reminder of the northern club’s playoff pedigree.

There will also be extra motivation this time around for André-Pierre Gignac and company. Their Brazilian boss is heading for the exit door, and the players will be desperate to send him off into the sunset with yet another Liga MX crown.

Meanwhile, it seemed that Diego Cocca would be on his way out of Atlas months ago, but the Argentinean has turned things around since a terrible start to the season. That improvement has been achieved despite the struggles of starting striker Milton Caraglio, and the former Tijuana tactician will hope to have Julio Furch fully fit for this contest.

“El Emperador del Gol” came off the bench last Friday at Necaxa to open his account for the club, and the lanky hitman could yet make a major impact for his new employer in the postseason. Even if Furch is fit and firing, however, expect Tigres to come out on top.

A solid Santos meets a gritty Gallo in Saturday’s nightcap. Los Guerreros missed out on the final automatic playoff place by just two points after registering only one win from their last six outings, and it remains to be seen how they react to that setback.

Despite that poor run, the hosts can rely on a sturdy backline to boost their postseason hopes. Dória and Félix Torres form one of the division’s best center-back partnerships, while Carlos Acevedo has stood strong between the sticks.

The 25-year-old produced his umpteenth superlative showing last Sunday against Puebla, and he will hope to be rather less busy this time around. Querétaro did claim a 1-0 win when these two teams met at the Corregidora back in round 14, but Héctor Altamirano’s charges have suffered away from home.

Gallos Blancos haven’t won any of their last 19 road games (4 draws, 15 losses), and it’s hard to envision that wretched record being reversed this weekend. Santos are formidable on their own patch and should have no trouble putting their recent slump in the rearview mirror.

There could be goals galore in Sunday’s early game. Toluca tied for the league’s deadliest attack during the regular season (26 goals), while León found the back of the net on 25 occasions.

Although both squads boast plenty of offensive firepower, León must be considered the clear favorite to advance. La Fiera have racked up five wins in their last six matches, and they haven’t lost to Los Choriceros since round 2 of the Apertura 2017.

Things appear to be coming together at the perfect time for the Bajío boys, who are in search of the club’s third bicampeonato. That unprecedented accomplishment would represent the perfect ending to Nacho Ambriz’s spell at the helm.

The 56-year-old will be departing at the conclusion of the campaign, and Fiera fans will hope the timing of that announcement does not distract from the trophy hunt. León have the talent to go all the way again, but coach and players must stay focused on the here and now rather than what the future holds.

Two teams that turned it on late are set for a decisive date in Sunday’s second showdown. Pachuca have put their early season strife behind them, while Chivas came together just when it looked like repechaje qualification was slipping away. That positive inertia makes the outcome of this contest difficult to call.

Hosting at the Estadio Hidalgo is an important advantage for Pachuca, but Víctor Manuel Vucetich’s men have demonstrated that they are more comfortable playing away from home than they are in Guadalajara. El Rebaño Sagrado obtained 13 of their 23 regular season points away from the Estadio Akron, with surprise successes at León and Monterrey proving that they are dangerous on their travels.

That impressive road record is closely linked to Vucetich’s tactical preferences. “El Rey Midas” favors a conservative approach, with quick, vertical counterattacking thrusts preferred to intricate interchanges in the final third. Chivas are at their best when their opponent comes onto them, not the other way around.

Pachuca manager Paulo Pezzolano will surely be aware of that fact, so it would be no shock to see a cagey affair in La Bella Airosa. If that ends up being the case, an individual moment of brilliance could be the deciding factor.