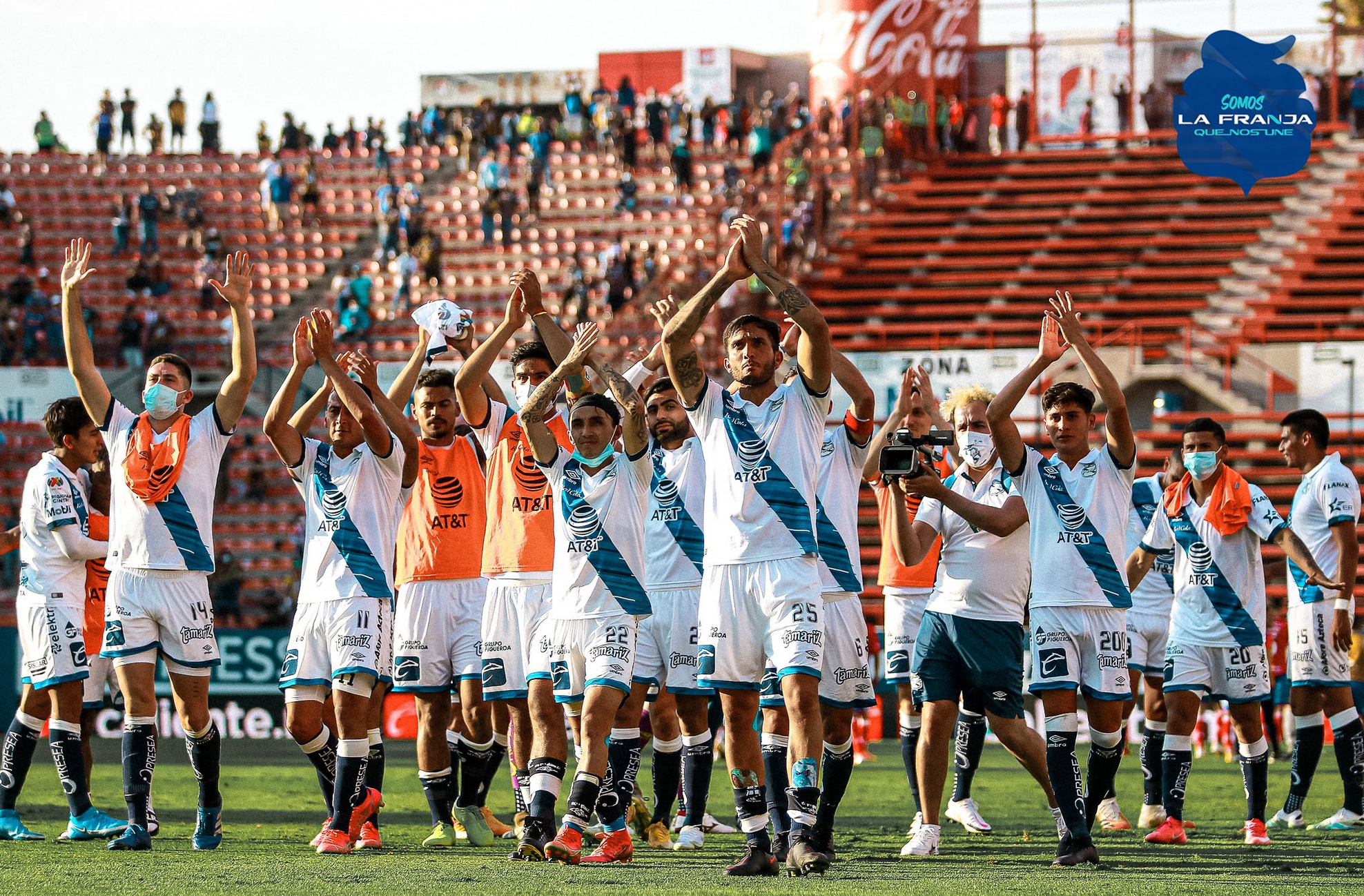 While most of the focus on this week will be on the Clásico Joven and attempts to read the tea leaves to divine what the match means for both Cruz Azul and América going forward, the more interesting race for me is the one right behind those two. It looks like a three-horse race for two Liguilla spots between Puebla, Monterrey, and Santos. And while any permutation wouldn’t necessarily be shocking, it’s worth looking at what happened over this past weekend with an eye on the upcoming matches for all three teams.

1.) Puebla blew out San Luis – Puebla has quietly crept into third place in the standings, although that might be thanks to a 4-1 thrashing of Atlético San Luis on Saturday. San Luis hasn’t had a good season, but it was the first match in front of their fans and I’m not sure anyone saw a blowout of that magnitude coming. Santiago Ormeño scored his ninth of the season and is now reportedly being added to the preliminary roster for Perú ahead of the upcoming Copa América. Puebla clinched a spot in the playoffs, although they’re not exactly a lock to make the Liguilla outright. They’re hosting Pumas next week but then head to Torreón to face Santos in the final week in what could determine who falls to the repechaje and who stays in the Liguilla.

2.) Santos handled their business against Toluca – Coming into this match Santos knew the odds were stacked against them a bit. While they had historically been good at home, in their previous match at TSM they lost to León. Toluca had been struggling but still puts out a competitive team every week, so nothing was guaranteed going into this one. Santos had been eclipsed by Monterrey the previous week and sat in fifth place, three points behind Rayados who still have a game in hand. But Santos struck quickly against Toluca and never looked back, with Eduardo “Mudo” Aguirre scoring in the third and 16th minute. The game was far from over at that point but Santos was able to control most of the match, keeping pressure on Toluca and limiting the team that entered last week tied with América for top of the league in goals scored to just one. Santos can’t control what Monterrey does, but by winning these types of games they’ll put themselves into a good position in the postseason.

3.) Rayados flopped against Pachuca – Rayados did themselves no favors, losing to Pachuca at home 1-0 in an uninspired match. Rogelio Funes Mori missing a penalty was a bad omen, and Erick Aguirre’s goal in the 49th minute seemed to seal it for Tuzos. Even though there was plenty of time left, Rayados didn’t seem into it. For now, they are still in the fourth and final Liguilla spot, ahead of Santos on goal differential. And while they do have the upcoming game against a Chivas side that’s had their fair share of issues this season, they’ve got the Clásico Regiomontano this Saturday and they’re also going to be playing their last two regular season games in the midst of a Concacaf Champions League series against the Columbus Crew. Monterrey will have to figure out how to navigate this and get enough points to keep Santos (and less realistically but still mathematically possible Atlas) at bay. Pachuca meanwhile looked dead in the water a month ago is now in a dogfight (gopher-fight?) with Pumas (cat-fight?) for the final spot in the repechaje.