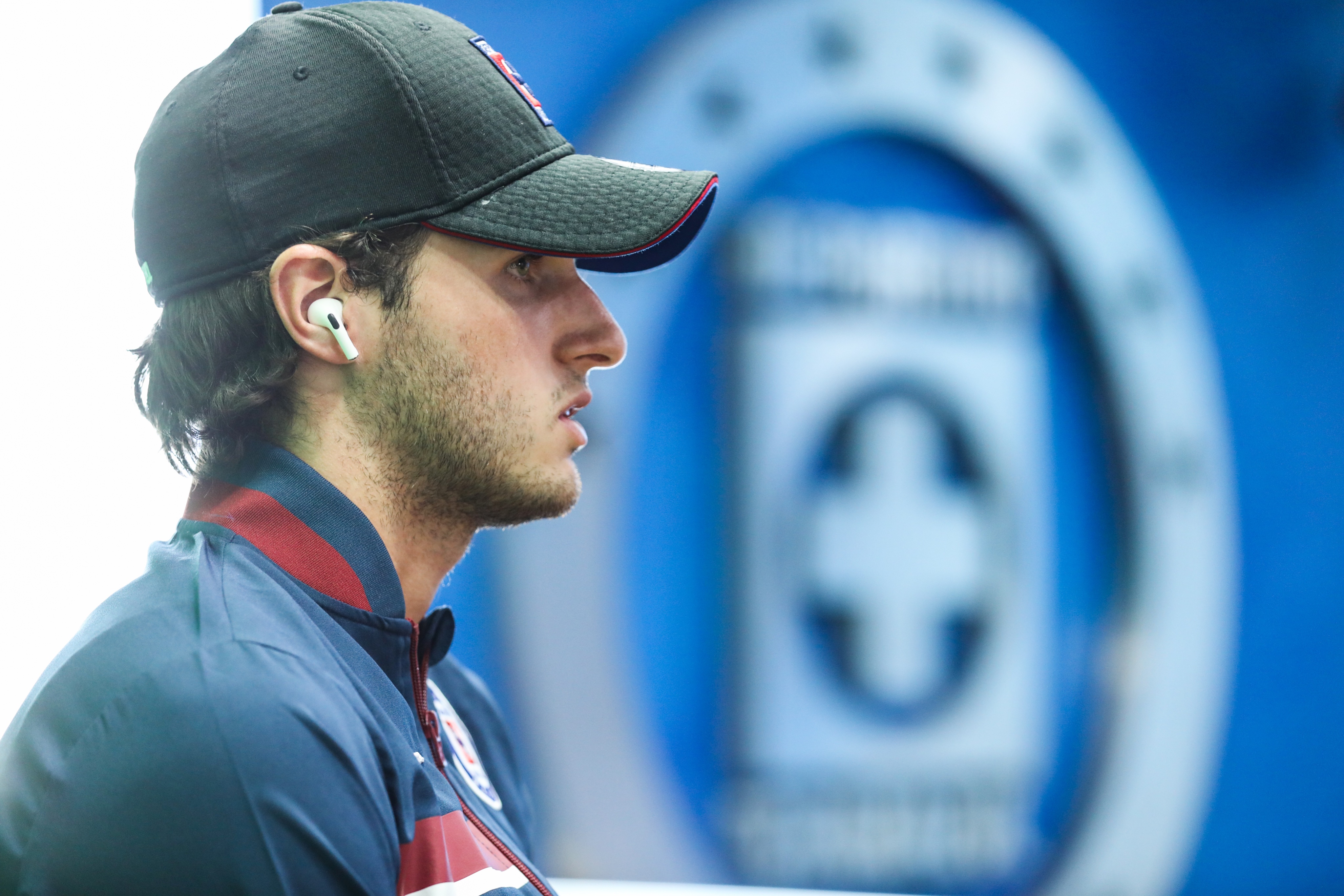 All eyes will be firmly prepped for a crunch Clásico Joven, while a trio of heavyweights are battling for their playoff lives. Here is a preview of the best games in round 15:

Two teams in wretched runs of form must turn things around at the Estadio Akron if they hope to keep their repechaje hopes alive. Chivas are winless in their last five matches, while Tijuana are tumbling down the table at the worst possible time.

Xolos were sitting pretty in fourth place after a 2-0 victory over León on February 12th, but they have faltered badly since then. A series of subpar showings culminated in the resignation of former manager Pablo Guede following Sunday’s 3-2 defeat to Mazatlán, and that sudden departure leaves a hole in the dugout.

Miguel Herrera is the frontrunner for the vacancy, although “El Piojo” won’t be able to take the job with immediate effect. That will be a relief to Chivas, who have been tormented by the ex-El Tri tactician in the past.

El Rebaño Sagrado won’t have to worry about Herrera, but it is hard to mark them as favorites against anyone in the first division at the moment. Víctor Manuel Vucetich appears to have lost the dressing room, with star striker J.J. Macías left on the bench for the crucial clashes with Cruz Azul and Santos. “El Rey Midas” put his future in the hands of the club’s directors after last Saturday’s setback against La Máquina, and another loss would hasten his exit from Verde Valle.

The two best teams in Mexico square off Saturday in the game of the season so far. Cruz Azul can set the record for most consecutive victories in Liga MX history with a victory over their biggest rival, who will look to make a major statement ahead of the Liguilla.

They may have to do so without multiple key pieces, as Sebastián Córdova and Guillermo Ochoa have joined Henry Martín in the infirmary following Wednesday’s brutal battle with Olimpia. All three were kept out of full training on Thursday, and it remains to be seen whether or not any of them can recover in time to make the starting lineup.

Ochoa’s potential absence would be an especially hard blow, with backup Oscar Jiménez not trusted by Santiago Solari since a costly error against Santos on January 31st. The Argentinean suffered the first home reverse of his tenure against the Hondurans, and a second straight setback at the Estadio Azteca would cause the momentum that he had been building to come to a screeching halt.

“El Indiecito” has impressed thus far, and Juan Reynoso’s work has been similarly splendid. The Peruvian mastermind was the last man to lift a league title for La Máquina, and he can help his club come full circle by going all the way this term.

The tactical flexibility that “El Cabezón” has implemented is encouraging, with La Máquina just as comfortable passing their opponents off the pitch as they are sitting back and soaking up pressure. The latter strategy has been implemented with increasing regularity, with six of the capital club’s last seven triumphs finishing with a 1-0 scoreline. Saturday’s showdown should be similarly tight, but if the eight-time champions can come out on top they will be the favorites to add a ninth star to the crest come the end of this campaign.

This battle of big cats fighting to save floundering campaigns promises to entertain. A postseason spot is far from secure for Pumas and Tigres despite recent upturns in results, but a win for either at the Estadio Olímpico Universitario would represent a huge step towards the repechaje.

The last matches for both of these sides illustrate their issues. Pumas failed to register a single shot on goal until Juan Pablo Vigón’s 81st minute wonder strike downed basement boys Necaxa, while struggling Juárez took a 2-1 lead on the border before a late salvo from Nicolás López and Leonardo Fernández saved the day for “Tuca’s” men.

Circumstances forced Tigres’ Brazilian boss into relying on that pair of underappreciated Uruguayans (López started in place of the suspended Rafael Carioca, while Fernández came on for the injured Javier Aquino in the closing stages of the first half), and the question now is whether the 67-year-old will stick or twist.

Fielding that dynamic duo from the first whistle would be a wise decision considering Los Felinos’ evident defensive defects. Francisco Meza and Diego Reyes were constantly caught out against a weak Bravos attack, and it is unlikely that Carlos Salcedo’s potential reinstatement would solve all the problems in that department.

That will be music to the ears of Los Universitarios, who must find a way to claim three points this weekend. Plucky Puebla and the Clásico Capitalino close out a challenging run-in, and the last thing Andrés Lillini wants is a situation where his troops need to triumph in both of those tricky ties.

Although most of the title talk is understandably centered around América and Cruz Azul, those two teams would underestimate Monterrey at their peril. Rayados are for real, and they will take some stopping in the Liguilla.

A marriage between the league’s most valuable squad and one of the country’s best coaches seemed destined to succeed. Javier Aguirre’s first season at the helm has not been perfect, but he has the northerners rounding into top form at the right time.

The dark days of February, when a three-match winless run saw the Apertura 2019 champions sink to seventh spot, are long gone. Sunday’s historic triumph in Toluca was well-deserved, and that result confirmed the positive direction that “El Vasco” and company are heading in.

There were a number of notable individual performances at the Nemesio Díez, but Carlos Rodríguez’s silky skills stood out from the rest. The academy product ran the show against a bewildered Choriceros midfield, and it was his perfect pass that set up Maxi Meza’s decisive goal.

The talented tyro has seen his stock rise in recent weeks after a host of eye-catching displays at the CONCACAF Olympic Qualifying Tournament, and he will be a key piece of Gerardo Martino’s senior setup going forward. “Charly” is coming of age, and that should give Monterrey the upper hand on Sunday.