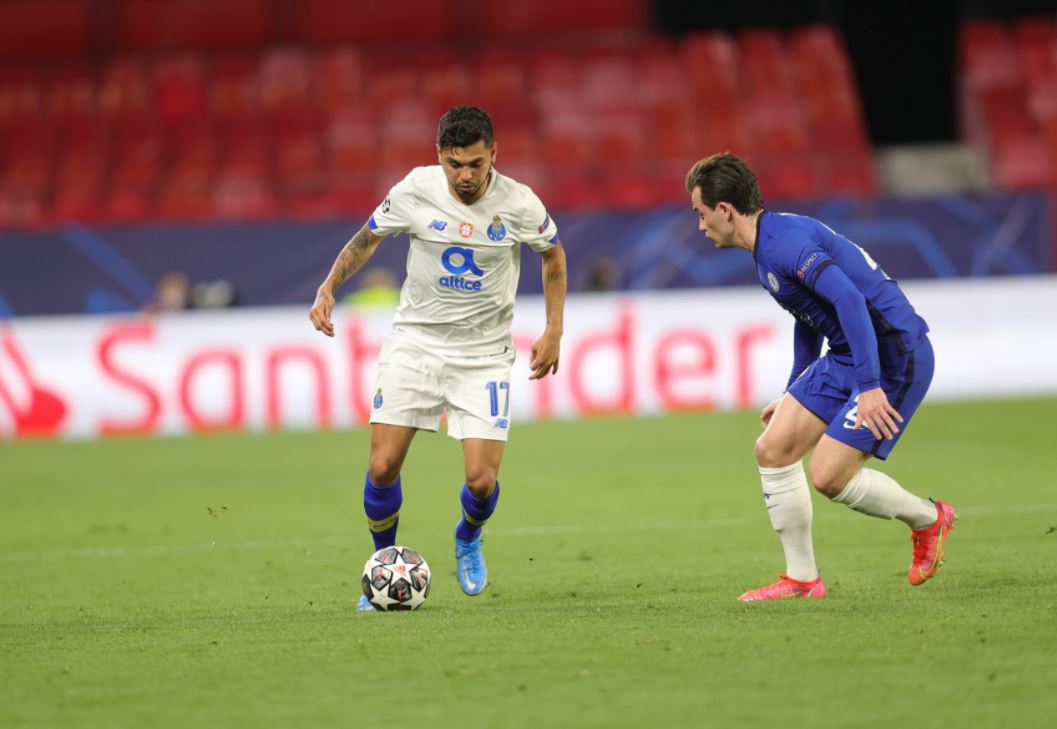 Porto fell short versus Chelsea who took the 2-0 victory in the first leg of the playoff. Corona played the full 90 minutes and had his fair share of plays including a crucial mistake in the backfield. In the 85th minute, Tecatito lost control of a long pass and ended up in the hands of Ben Chilwell. Chilwell took advantage of the loose ball and found the back of the net for the 2-0 lead and eventual victory. American frontman Christian Pulisic was subbed in the 65th minute and added fresh legs to the Pensioner’s offense.

Tecatito and his Dragons had ground to make up in the second leg of the quarter-finals as they needed to score early and fast. Both Corona and Pulisic got the start for their respective teams. Both CONCACAF stars made impressive plays and shared several close calls that could have put their teams up on the scoresheet. Pulisic played the full 90 minutes while Tecatito was subbed out in the 75th minute. The match was gridlocked until the 93rd minute of play when Mehdi Taremi of Porto finished an acrobatic bicycle kick for the 1-0 game match victory and unforunate exit from the tournament off a 2-1 aggregate.

Álvarez in the Spotlight

Edson Álvarez continues to rack up minutes for his club as he saw action twice this past week. El Machin played the full 90 minutes in both competitions for Ajax who started their week in the Europa League facing off against Roma. The Sons of the Gods could not channel their celestial powers to pull away from the Italian squad, losing 2-1 in the first leg of the quarter-finals.

Edson and his team bounced back later in the week and were victorious over RK Waalijk in the Eredivisie League with a 1-0 win. This adds to their impressive 17-game unbeaten streak in the league. Ajax will have to fight for survival on Thursday against The Magic Ones to keep their Europa League dreams alive and El Machin will have let his work do the talking on the field after receiving push back from fans and media outlets for his comments about the Mexican fans and their criticism of players abroad.

PSV 2-0 VVV-Venlo (Gutiérrez out for the year)

Both Mexican Internationals continued to see action for their respective teams and are cementing their roles in the Belgian Pro League. Gerardo Arteaga and Omar Govea played the full 90 minutes for their squads with Arteaga’s Genk outscoring STVV with a decisive 4-0 victory and Govea’s Zulte Waregem suffering a devastating 4-2 loss to Mechelen.

Despite the outcome, it’s nice to see them gain experience and add to their skillset in the old country.

Juventus 2-1 Napoli (Lozano subbed out in the 54th minute)

Atlético Madrid 1-1 Real Betis (Herrera subbed out in the 63rd minute, Lainez subbed in the 75th minute and Guradado not on roster)

Porto 2-0 Tondela (Tecatito subbed out in the 85th minute)

Panetolikos 1-1 Larissa (Medina subbed out in the 53rd minute)