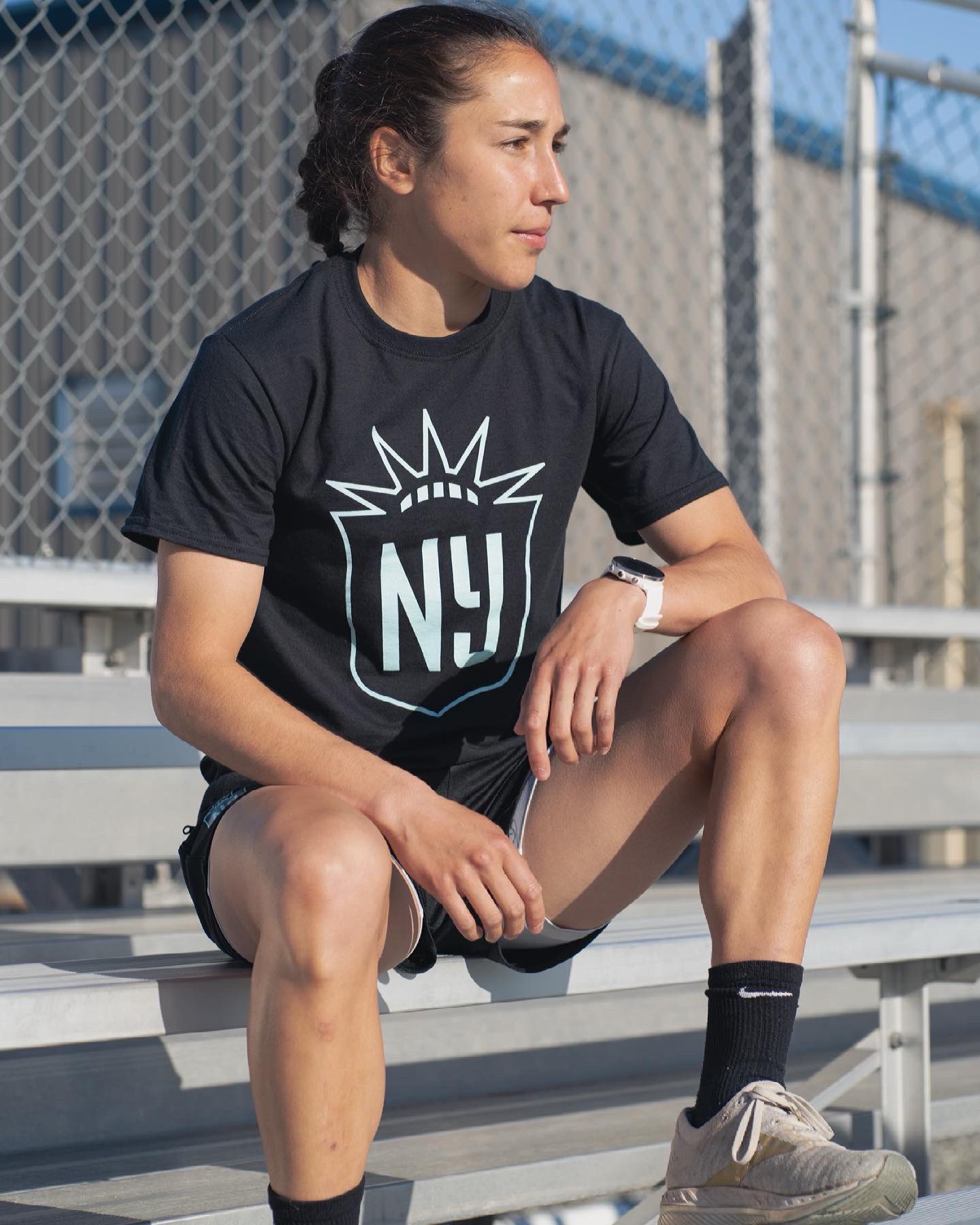 With the Easter holiday and the international break, there wasn’t much to talk about with Mexicanas Abroad. England, Italy, and Spain’s top divisions still played, and in the Netherlands the Eredivisie Cup came to its conclusion. Next week will be equally as discombobulated, with Spain’s second division returning to play and Swedish teams hosting friendlies.

Silvana Flores was an unused substitute as Reading lost 5-0 to West Ham. Reading currently sit seventh on the table, four points behind Brighton and Hove Albion and 30 behind league leaders Chelsea. Their next match is on Sunday, April 25 away to Birmingham City at 2:00 PM GMT.

Estefania Fuentes was not on the gameday roster as U.S. Sassuolo beat Florentia 5-1. Sassuolo is in third place with 40 points, five behind A.C. Milan and eleven behind league leaders Juventus. Their next match is on Sunday, April 18 when they host Juventus at 12:30 PM CEDT.

Portuguese soccer will return after the international break. Amanda Pérez and Sporting will play Marítimo and Myra Delgaldillo and Braga will host Benfica on Sunday, April 18th.

The Portuguese second division will also return after the international break. Paulina Solís and Damaiense will play G.D.C. A-dos-Francos on Sunday, April 18th.

Atlético Madrid (Charlyn Corral)’s game against Deportivo Abanca was postponed, reportedly due to positive COVID-19 tests at Atlético Madrid. Atleti is in seventh place with 42 points, five behind Tenerife and 24 behind first place Barcelona. Atleti is scheduled to play Sevilla on Saturday, April 17th.

Jimena López played all 90 minutes as Eibar beat Real Sociedad 1-0. Kiana Palacios played the final 30 minutes for Sociedad in the loss. Real Sociedad are in fifth place with 47 points, one behind Madrid CFF. Eibar are in 12th place with 26 points, one behind Sporting Huelva. They are 19 and 40 points behind Barcelona, respectively. Eibar will play Athletic Club and Sociedad will play Pamela Tajonar and Logroño on Saturday, April 17th.

Kenti Robles played all 90 minutes as Real Madrid beat EDF Logroño 4-0. Pamela Tajonar was in goal for Logroño. Real Madrid is in third place with 53 points, one behind Levante. Logroño are in 16th place with 19 points. They are 13 and 47 points behind Barcelona, respectively. Real Madrid will play Real Betis Féminas on Saturday, April 17th.

Rubí Soto and Villarreal were off this past week. Their next match is on Saturday, April 10th against Pozoalbense.

Bri Campos and Vittsjö were also off this past week. Their next match is April 10th at 2:00 PM CET against Växjö DFF in a friendly.

The Chicago Red Stars released their official roster, and Katie Johnson was one of seven forwards on the list.

The Houston Dash also released their official roster, however María Sánchez was not on the list.

Sky Blue FC also released their official roster, and Sabrina Flores was on it. They then rebranded to NJ/NY Gotham FC, and their new identity is pretty cool.