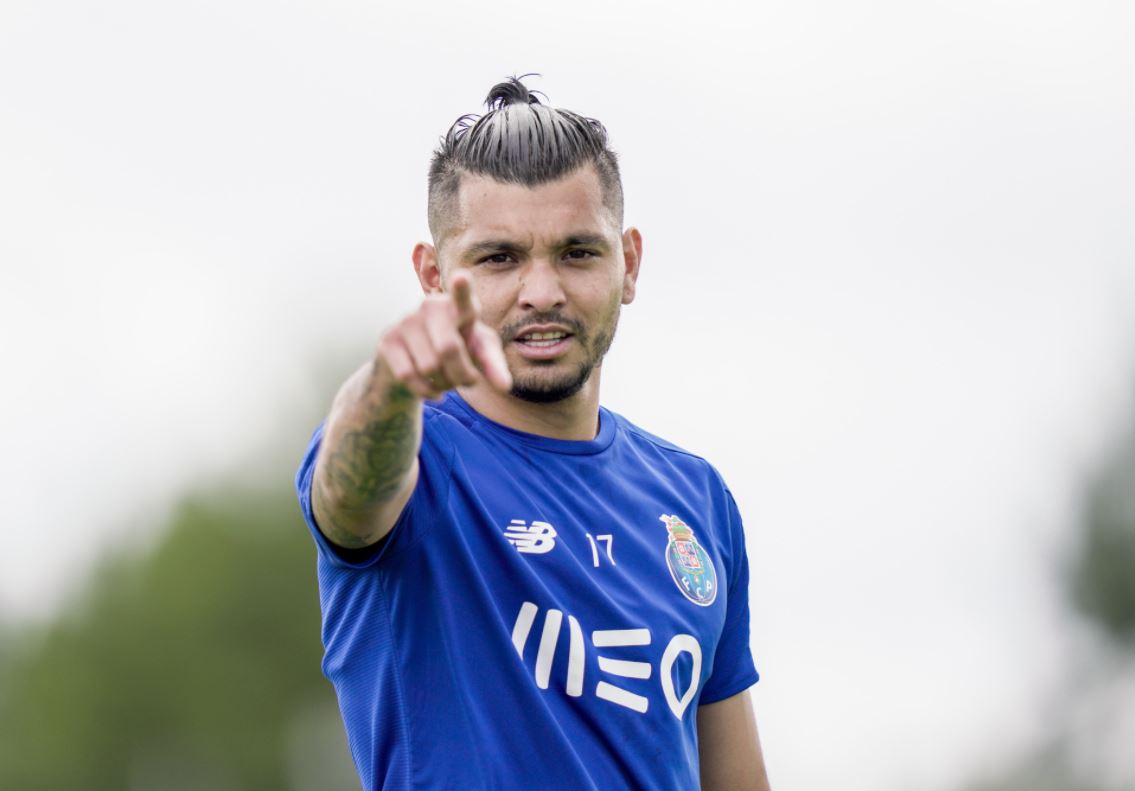 After an active international break, Jesús “Tecatito” Corona returned to action for Porto against Santa Clara. The Dragons defeated The Azoreans 2-1, with Tecatito coming off the bench for the Blue and Whites in the 66th minute of play. After Santa Clara pulled the equalizer in the 56th minute, the Dragons called on their Mexican playmaker to assist in the attack. Porto was able to pull it together and connect in the final two minutes of stoppage time for the 2-1 victory (assist from Tecatito). Corona was definitely a game-changer as Porto saw consecutive attacking plays and was clearly the aggressor late in the second half. Each time Tecatito controlled the ball near the net, The Azoreans’ defense sensed the danger and were unable to stop him.

Álvarez Goes all the Way

Edson Álvarez continues his starting streak for Ajax. The Lancers faced Heerenveen in a heated match after the international break. Edson had a misstep in the first half and was beaten by Mitchell Van Bergen in the 27th minute for the early lead but Álvarez and his boys quickly bounced back and were able to counter with two goals in the 36th and 61st minute. Edson and his Lancers are within reach of clinching the Eredivisie title as they tally three more points to their name.

Govea With The Start and Assist

The Young Azteca continues to add minutes for the Belgian club as they defeated Eupen. Govea and his squad looked to come from behind as Eupen took an early lead in the 22nd minute. Waregem was able to connect in the second half as they countered with two goals of their own in the 59th and 82nd minute. Govea provided the assist for the final and decisive goal for Zulte. We look forward to seeing more action from this young chap as he takes advantage of his minutes and builds his European resume.