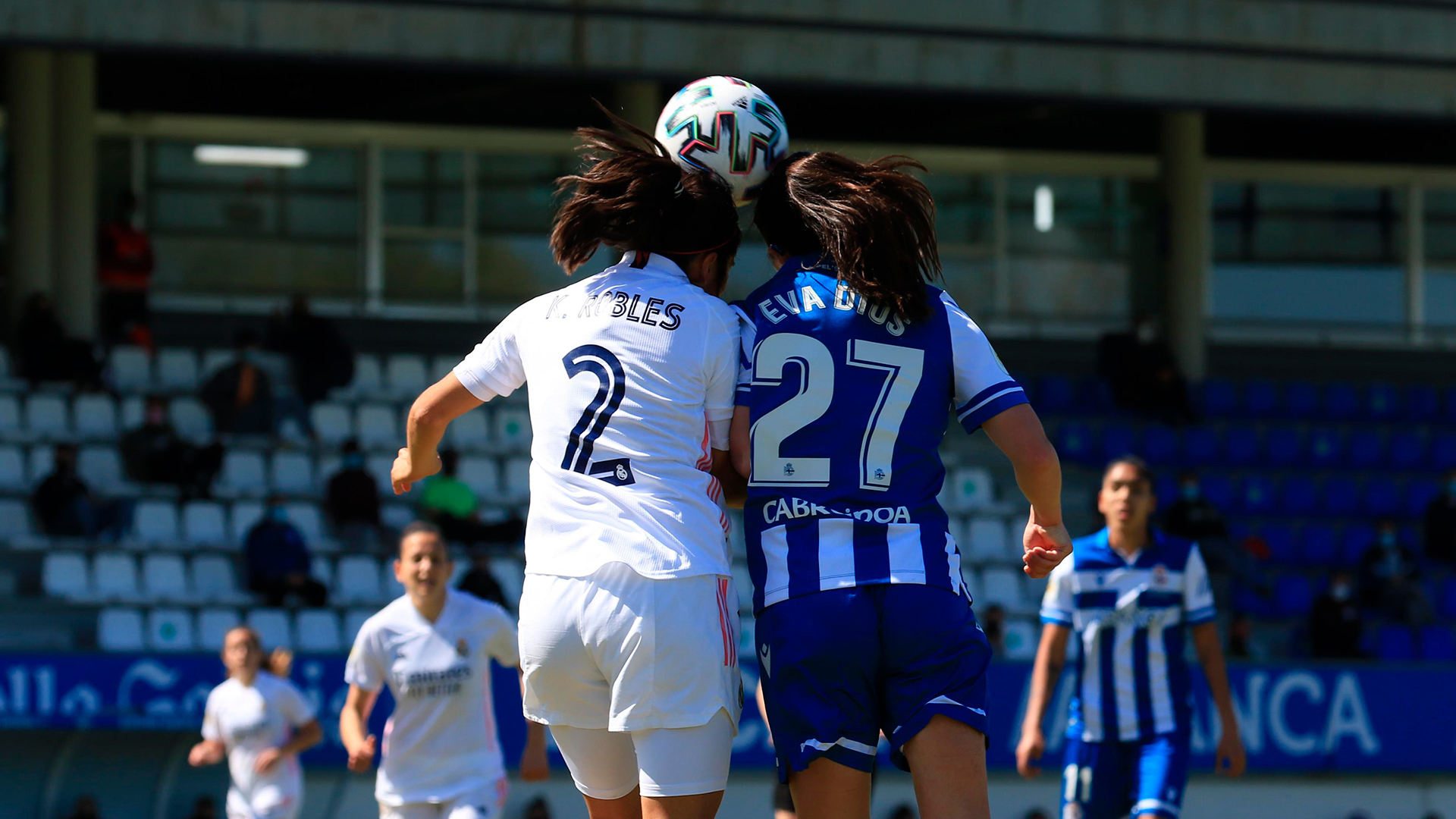 While the club seasons in Europe are heating up, the NWSL season is still in preseason mode. Still, clubs around the world were able to get in games before breaking for Easter in some countries while others will play up to the upcoming international break.

Silvana Flores was an unused substitute as Reading lost to Manchester City 1-0 on Saturday, March 27th.  Reading are now winless in four and sit in seventh with 20 points, one point behind Brighton and Hove Albion and 27 behind league leader Chelsea. Their next match is Saturday, April 3rd at 2:00 PM GMT against West Ham at home.

Estefania Fuentes was not on the gameday roster as U.S. Sassuolo beat Florentia 5-1. Sassuolo sit in third place with 40 points, nine ahead of fourth place Roma, five behind second place AC Milan, and eleven behind Juventus, who they play in their next match on Sunday, April 18th at 12:30 CET.

Mexican-American Anika Rodriguez played all 90 minutes, picking up a yellow card in the 62nd minute as PSV lost 2-1 to FC Twente. Twente now overtakes PSV for first on the table, 32 points to 31. Ceci Santiago was not on the gameday roster for PSV. Their next match is on Friday, April 2nd when they host PEC Zwolle in Eredivisie Cup play.

Amanda Pérez was not on the gameday roster as Sporting beat Torreense 3-0. Sporting is atop the table with 27 points, three points over archrival Benfica. Their next match is against Marítimo on Sunday, April 18th at 11:00 AM WET.

Myra Delgaldillo played 76 minutes as Braga downed Clube Condeixa/Intermarché 4-0. Braga sit in fourth place with 18 points, one behind Famalicão. Their next match is hosting Benfica at 4:00 PM WET on Sunday, April 18th.

Paulina Solís was not on the gameday roster as Damaiense lost 3-0 to Amora FC. Damaiense sit in fourth place on the table with 15 points, one behind Estoril Praia and 14 behind first place Amora FC. Their next match is on Sunday, April 18th at 4:00 PM WET against G.D.C. A-dos-Francos.

Pamela Tajonar was in goal for all 90 minutes as Logroño lost 3-2 to Levante on Saturday, March 27th. Logroño are in 16th place with 19 points, one point behind Real Betis and two points ahead of last place Deportivo Abanco. Logroño host Real Madrid on Sunday, April 4 at 2:00 PM CET.

Jimena López played all 90 minutes as Eibar and Rayo Vallecano played to a 0-0 draw on Saturday, March 27. Eibar are tied for 12th place with Rayo Vallecano at 23 points, one behind 11th place Sporting Huelva and 40 behind Barcelona. Eibar play Real Sociedad on Saturday, April 3rd at 12:00 PM CET.

Rubí Soto played 80 minutes as Villarreal drew UDG Tenerife B 0-0. Villarreal slip to second place on the table with four points to Albacete’s six. Their next match is on Saturday, April 10th against Pozoalbense.

The Chicago Red Stars held a preseason friendly against Cleveland Ambassadors of the WPSL on Saturday, March 27th. There were no details of the match released. Chicago also traded the rights to current Tigres forward Mária Sánchez to the Houston Dash for Houston’s natural second round selection in the 2022 NWSL Draft.

Sabrina Flores came on in the 79th minute as Sky Blue FC beat the Washington Spirit 2-1 in a preseason friendly.