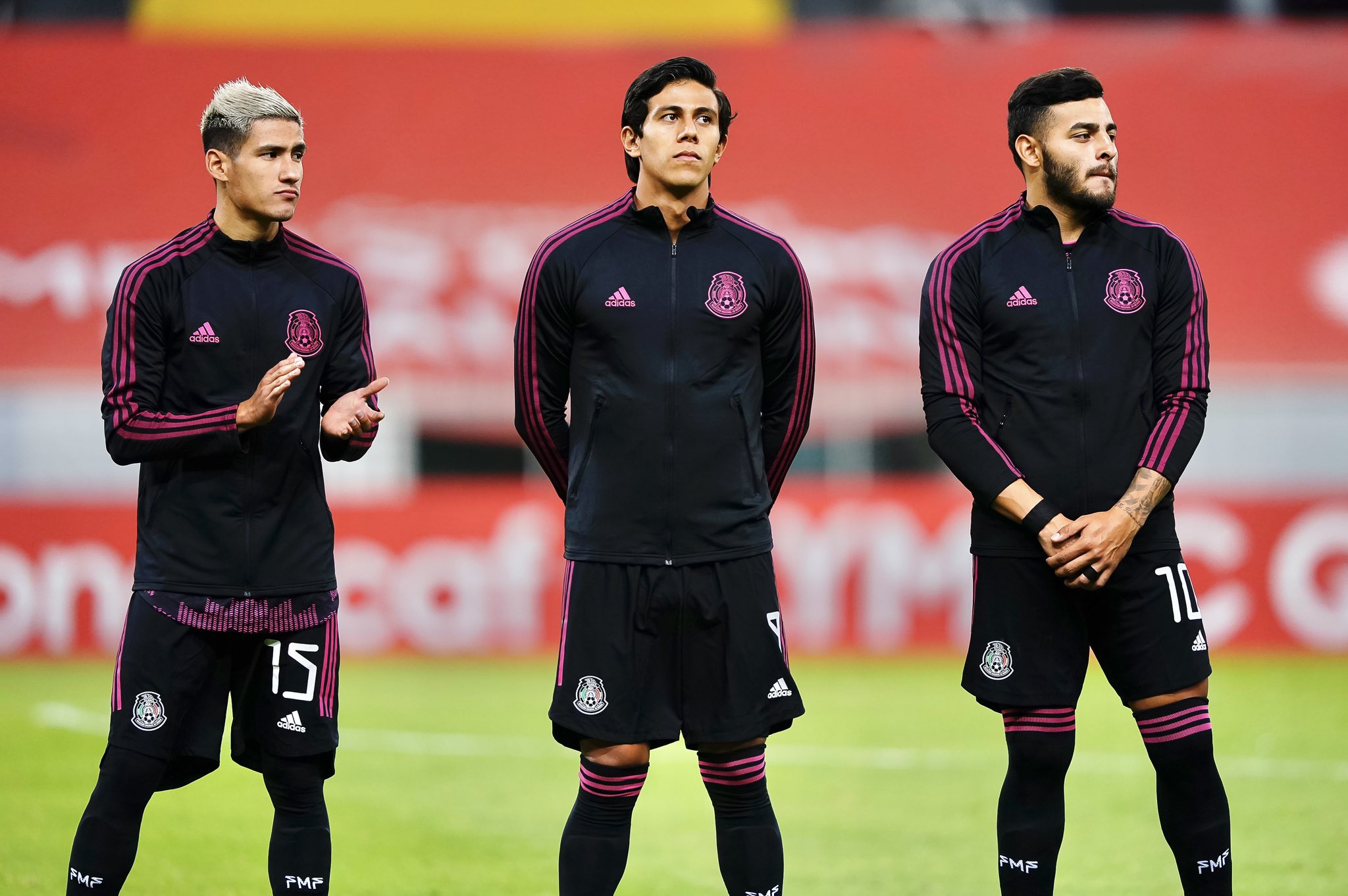 The moment of truth has arrived for Mexico. El Tri have plotted a perfect path through to the semifinals, but all of that good work would be undone if they slip up against Canada.

Failure against the Canucks would leave the hosts without a ticket to Tokyo, and that would be an injustice based on their strong group stage showings. The Dominican Republic, Costa Rica and the United States were no match for Jimmy Lozano’s charges, who won all three of those games by a combined score of 8-1.

A solitary strike was all that was needed to put the Stars and Stripes to the sword on Wednesday, and El Tri were able to rest a few key players at the Estadio Jalisco. Star schemer Sebastián Córdova was kept on ice, while key midfielder Charly Rodríguez received a short second half runout.

Those two are set to return against Les Rouges, and that injection of quality is sure to boost Mexico’s creative capacity. That will be music to the ears of José Juan Macías, who is looking to get off the mark in this tournament after a knock kept him out against the Dominican Republic. The Chivas starlet started against the Americans but was barely involved throughout his 70-minute showing.

That peripheral display was met with boos as “JJ” departed the field, but that scorn is unlikely to affect a player who is used to intense scrutiny. Constant criticism comes with the territory for anyone who sports the number 9 shirt for El Rebaño Sagrado, but that has not stopped the 22-year-old from filling his boots this term for the Guadalajara giants.

Six goals in nine appearances have underlined the striker’s status as one of Mexico’s premier marksman, and he is one of a select group of goal-getters jockeying for position behind the injured Raúl Jiménez in the senior side. That battle was set to intensify on Saturday as Gerardo Martino’s men met Wales, but Henry Martín and Alan Pulido were both declared unfit before kick-off.

The absence of that established pair has left “Tata” with a void up top that “JJ” could have filled, but the former León hitman will have to make his case far away from Cardiff. That should fuel the forward’s fire ahead of tomorrow’s Canada contest, and a motivated Macías will be expected to come through in the clutch for his country.