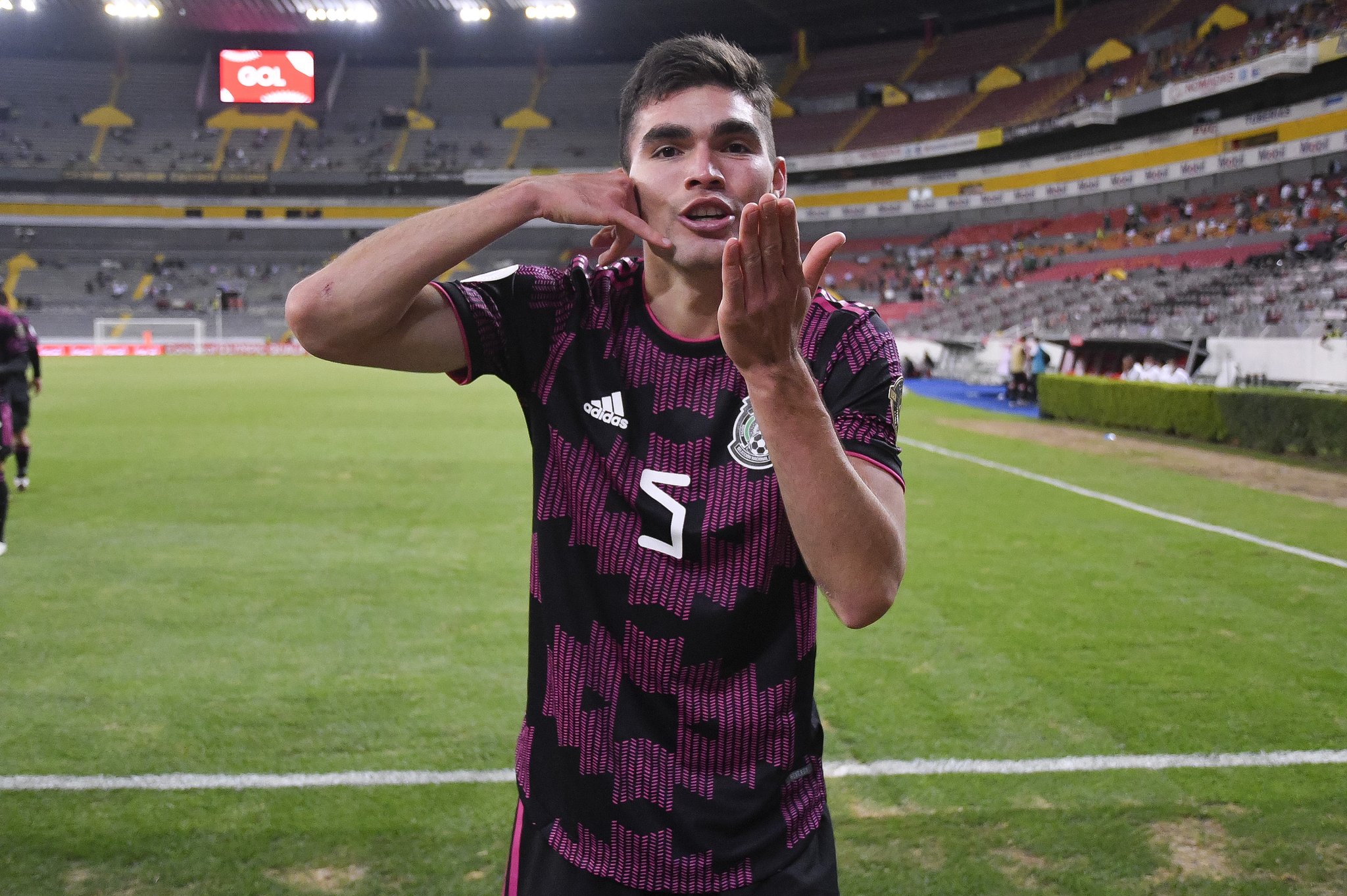 There can be no debate now. Last night’s semifinals in Guadalajara underlined Mexico’s status as the giant of CONCACAF, and El Tri can now look forward to a summer trip to Tokyo.

That reality stands in stark contrast to the misfortune of the United States, who missed out on the Olympics for the third time running. Honduras dealt the fatal blow just as they had on the road to Rio 2016, and the manner of yesterday’s damaging 2-1 defeat reminded that Mexico still rule the roost in the region’s most passionate rivalry.

While the Yanks created their own problems, Mexico capitalized on their opponents’ errors at the Estadio Jalisco. Juan Carlos Obregón’s scrappy opener shortly before halftime was entirely avoidable, while Real Salt Lake shot-stopper David Ochoa will have trouble forgetting his key role in La H’s decisive second strike.

In contrast, Charly Rodríguez and Uriel Antuna combined to convert Canadian netminder James Pantemis’ sloppy giveaway into a fatal mistake. El Tri had been knocking heavily on the door before that crucial first goal, but they never seemed to get desperate despite their clear superiority over the Canucks.

That mental fortitude has been missing in the senior side’s repeated Round of 16 failures at World Cups, but those knockout stage struggles have not stopped El Tri from strengthening their supremacy over the Stars and Stripes. Besides the differing Olympic fortunes (Mexico famously won gold at London 2012), there is the northern neighbor’s Couva collapse to consider.

That traumatic night in Trinidad and Tobago sealed the Americans’ spot on the couch for Russia 2018, but they have since built a vaunted “golden generation” packed with elite European talent. The likes of Weston McKennie, Sergiño Dest and Christian Pulisic are on the books at some of the old continent’s biggest clubs, and all three of those starlets, plus a whopping sixteen other players who received full National Team call-ups this month, were eligible to turn out for Jason Kreis.

The U.S. Soccer Federation has sacrificed the chance at Olympic glory for success at senior level, and that calculated risk could end up paying dividends down the line. However, the presence of some of those players has not made a difference in recent reverses against El Tri. McKennie and Pulisic both started in the 2019 Gold Cup Final, while those two plus Dest were all on the field for the 3-0 friendly shellacking at the hands of the archenemy a few months later.

Meanwhile, Mexico’s own precocious trio (Antuna, Rodríguez and Roberto Alvarado) participated in both of those games, and all three have the requisite ability to make the jump across the pond. There are plenty of others from Jimmy Lozano’s squad who also deserve consideration, but that possibility is a topic for another day.

The first order of business is finishing out this tournament with a trophy, and Honduras have already proved that they are no pushover. Both managers could choose to rest some starters for what is essentially a dead rubber, but El Tri must still take this contest seriously. Every match matters when your country is involved, especially when preparations for this summer have already begun in earnest.