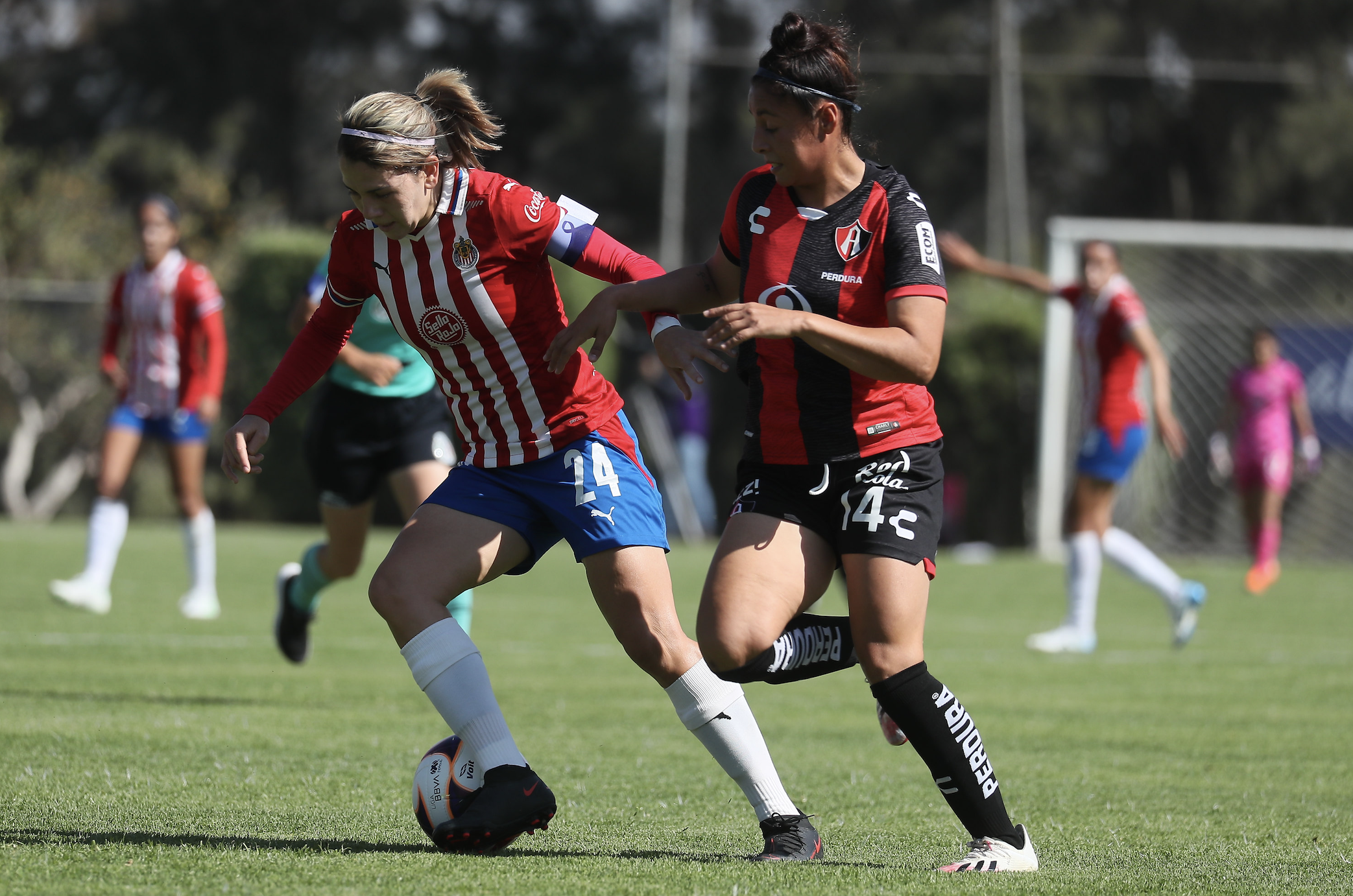 A Clasico, a good match that wasn’t a clasico and good run of form for one particular team. Here are my three things for Week 11 of Liga MX Femenil action:

Clasico Tapatio was the match of the weekend. A goal fest that could have gone either way, this season’s Clasico Tapatio was a refreshing change to last season’s entertaining upset. While Atlas stole the show in 2020, this one kept with this season’s unpredictable undertone. Everything from goalkeeper errors to Licha Cervantes’ historic 22nd (and 23rd!) goals to a beautiful free kick from Alison Gonzalez that unfortunate hit the post in the last minutes of the game, this match had everything. And while Atlas was recovering from a long away visit to Juarez, the continued momentum this brings for Chivas (and Licha Cervantes herself) should make for an exciting next couple of weeks.

America is stepping on their own toes. After surprising losses to San Luis and Xolos, Montse Hernandez scoring the first goal on Tigres 30 minutes in at the Estadio Azteca felt like a step in the right direction. Dani Espinosa would get a long overdue goal of her own with good performances from Renate Masciarelli and Janelly Farias doing what they could to control the defense. But it’s that lack of inconsistency that hurt America in this otherwise impressive match. Two different mistakes lead to two different penalties for Tigres Femenil that Stefany Mayor and Liliana Mercado convert with ease. A draw is still good for America and given all the positives they showed throughout the match, this draw feels like a loss and could be a forecast for what to expect from them in the Liguilla.

Cruz Azul Appreciation Post. Something good is happening over at Cruz Azul as a whole. Their men’s side is currently in a nine-game winning streak and now, Cruz Azul Femenil is unbeaten in their last five matches, including two close but solid wins against Atlas and Pachuca. With only two losses this season, they maintained a consistent form under Carlos Perez, who was brought on at the start of the season and has helped a team that has never made the playoffs sit comfortably in sixth place at the moment.

Bonus) Inter-league competitions could be coming! According to a report released by Jonathan Tannenwald of The Inquirer, CONCACAF is hoping to form a women’s Champions League tournament after the 2023 World Cup, something many women’s soccer fans have been asking for in greater urgency since the formation of the Liga MX Femenil. Though some leagues are still finding their form and developing as much as their owners and investors will allow them, the competition is there and would benefit all within the region. We see great storylines on the men’s side and have consistently enjoyed the CONCACAF’ing that takes place in that tournament without a second thought. Why shouldn’t we be able to enjoy the women’s side as well without assuming one league will dominate over the other? Tigres beat Houston Dash in a friendly once. Stranger things have happened in CONCACAF.