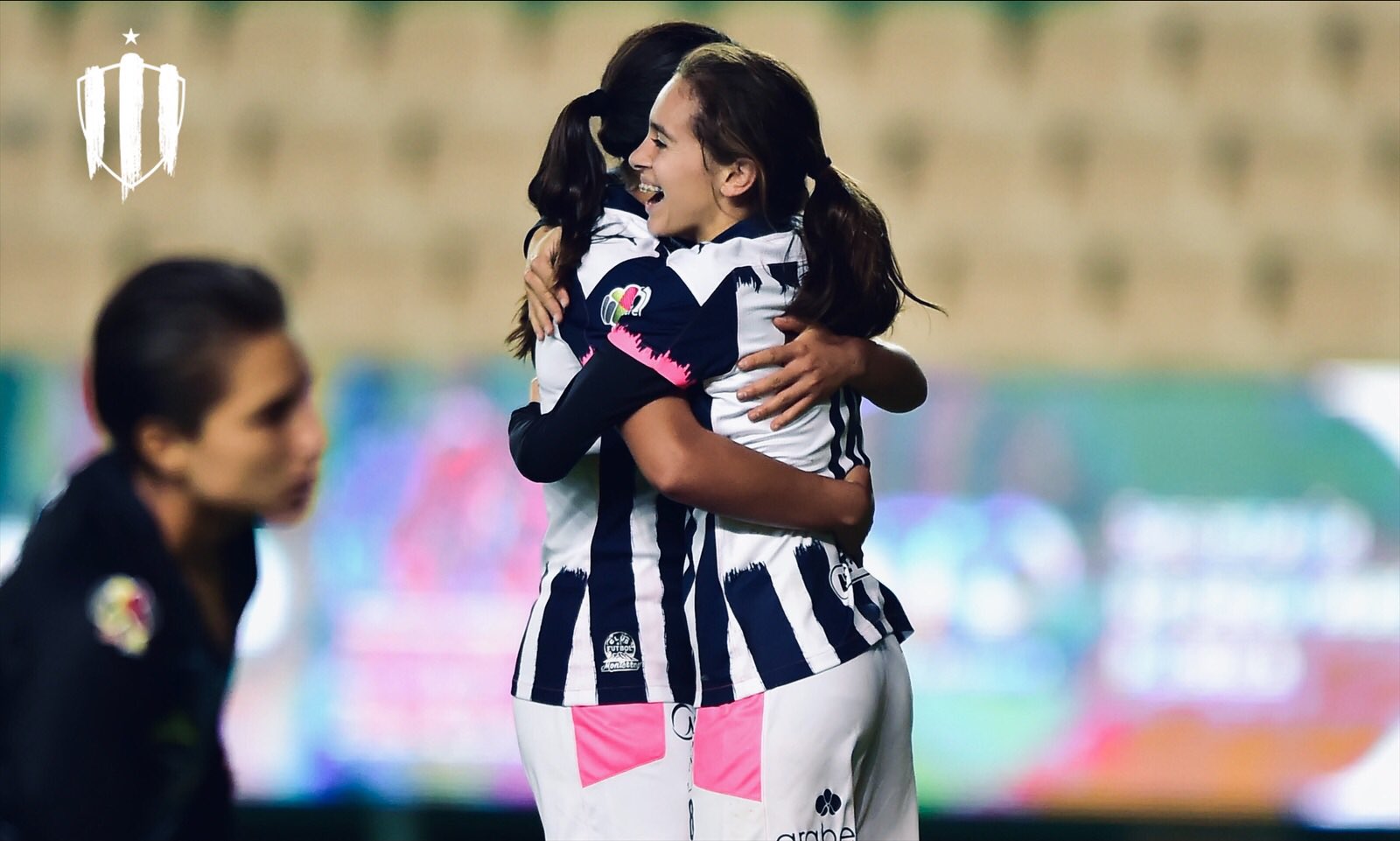 Another midweek jornada came and went faster than we could blink and process any of it. But I’ll do my best to try. Here are my three things for Week 10:

Surprises continue to show that hopeful promise. I went on a bit of a rant last week regarding the dominant performances that Tigres is starting to have again. But more happened throughout this week that showed the league’s positive unpredictability. Cruz Azul kept Pachuca at bay with a 2-1 victory (one that once again had Toña Is angry – both at the referees and her players). Santos started strong with Pumas in their 2-2 draw that saw Alexxandra Ramirez secure her fourth goal of the season. Juarez made it challenging for Atlas despite losing 2-1 and Xolos Femenil kept America’s inconsistent season going with a 2-1 victory at the Coapa. Quinielas are suffering but the entertainment is worth it.

When Aylin Avilez starts, she scores. This isn’t an opinion at this point. It’s a fact. And Thursday’s match against Leon only helped support that claim even more. In only her second start of the season, Aylin Avilez secured a brace over Leon, getting her to eight goals in 10 matches this season. An effective super sub in her own right with only 336 total minutes this season but one that has more than proven herself to be starting material. Her effectiveness is evident, scoring every 42 minutes and demonstrating the ability to take on defenders even at just 17-years-old. Becerra might see her value as a substitute beneficial for when Rayadas begins to face those tougher teams that are worn out after 60+ minutes, but Avilez herself might grow impatient of that, boding for her motivation to go from Rayadas victories to her own long-term individual success.

Licha Cervantes makes history. Before Chivas’ match against Xolos, Alicia Cervantes spoke to the press about the possibility of breaking the goalscoring record of 21 goals that Norma Palafox currently holds for the club and how it was a team effort. Ironically enough, it seemed that the goal she scored against Toluca that helped her tie not just the record, but the draw was a very individual initiative. You could see it in the way she grabbed the ball and threw it up in frustrating, almost expecting more of herself and her team, making her goal actually less individualistic and more collective in its motivation. She was congratulated by Pelaez the training the next day, where he told her some really reinforcing words. The match against Atlas should be an interesting one but whether she scores on Sunday or not, Licha Cervantes has indeed made a name for herself in Chivas history.

Bonus) Take care of yourselves. Take breaks when needed. Enjoy your weekend.