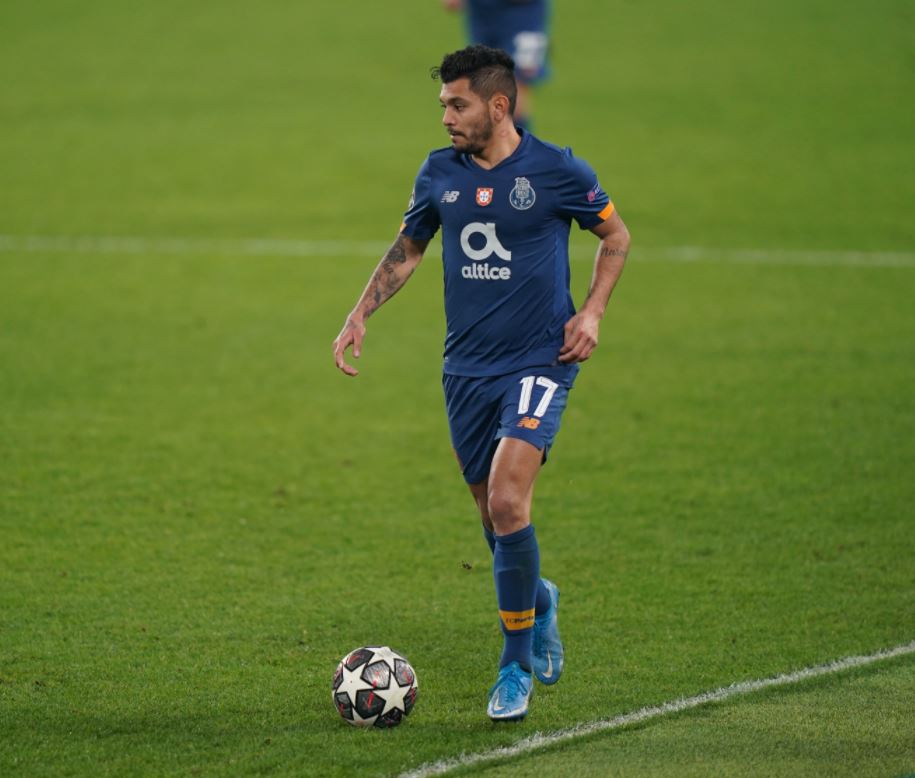 FutMexNation is back to bring you the latest information on your favorite ‘Extranjeros’. It was a jam packed week for some of the leagues abroad. Here are the key points you might’ve missed from our favorite Aztecas:

Jesús “Tecatito” Corona and Porto continued to prove themselves as a serious contender, able to wreak havoc and put others on notice. Porto brought the fight to the Italian powerhouse and took them to the limit. After a lengthy 120+ minutes, the Blue and Whites held the Black and Whites to a 4-4 aggregate score. Porto advanced to the next round of the Champions League thanks the away goal scored by Oliviera. Tecatito played 118 minutes of the match and kept his team alive after being down a man in the 54th minute.

Valuable Minutes in the Netherlands

Edson Álvarez and Erick Gutiérrez led their respective teams to victory last week. The lucky number for both squads was three, scoring three goals in each of their encounters. Álvarez got the start and played the full 90 minutes versus Heerenveen (3-0) in the KNVB Cup and Groningen (3-1) in the Eredivisie League. Edson continued to hold onto his starting role for the Lancers as they held a six-point lead over their long-time rivals PSV.

In contrast, Gutiérrez continues to try to break into the starting lineup. Erick has seen an average of 20 minutes in the past five games (Eredivisie). Gutiérrez and PSV defeated Fortuna Sittard 3-1 and tallied a valuable three points to remain on the hunt for the Eredivisie title.