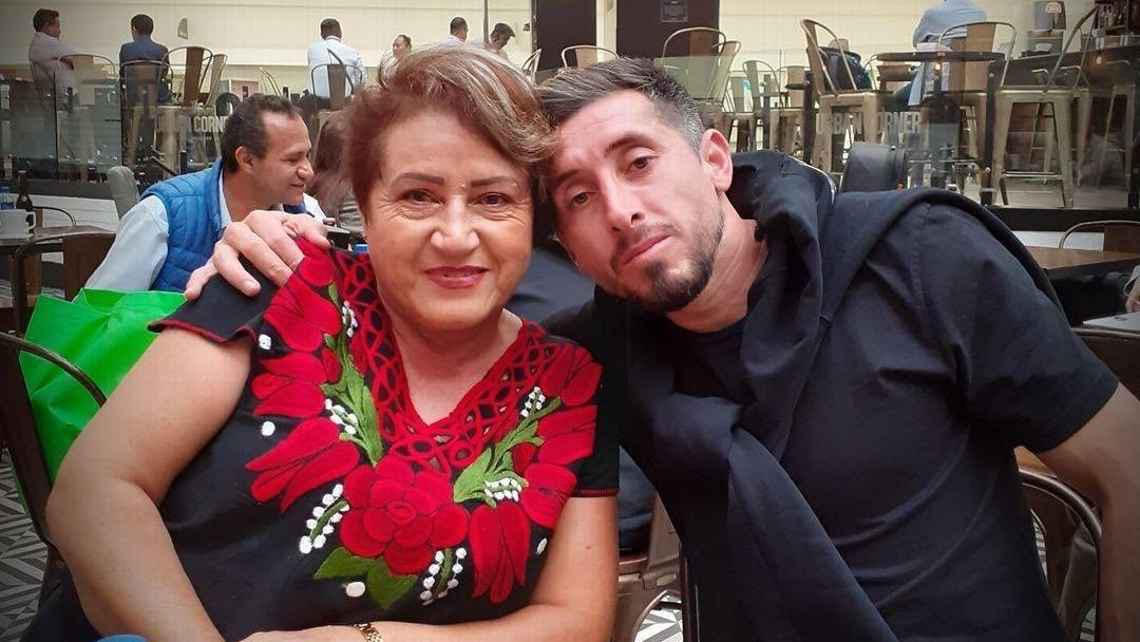 Ahead of the final La Lega edition of El Derbi de Madrid, reports gathered that Atletico Madrid midfielder Hector Herrera would not be in Madrid for the match, let alone Spain. Instead, Herrera traveled to Mexico with his family to mourn the death of his mother, Maria Candelaria Lopez.

Héctor Herrera will not present in the Madrid derby for personal reasons; This morning, news emerged that his 57 year old mother died of covid-19. The Player is on his way to Mexico to be with family. #MexicansAbroad

Candelaria Lopez, who had been instrumental in her son’s career, working in different roles along the way, succumbed to the effects of COVID-19. She was 57 at the time of her death.

The death accents what had been a complicated and difficult season for the creative central midfielder. Due to the nature of his injuries, Herrera has made only eight appearances for Los Colchineros, who are the present leaders of La Liga.

Still, both his club manager, Diego ‘El Cholo’ Simeone and national team manager Gerardo ‘Tata‘ Martino, see a role for the midfielder. The former hopes to see the 30-year-old midfielder, a native of Tijuana, return to the level of fitness required to reintegrate into his squad for a title run. The latter (Martino) has to make a decision in the coming days as to whether Herrera will be a part of El Tri‘s squad for its March 27 and March 30 friendlies against Wales and Costa Rica.

For now, the national team section of the Federation for Mexican Football (FMF) sent out a message of support and condolence with regards to Hector Herrera and the death of his mother.