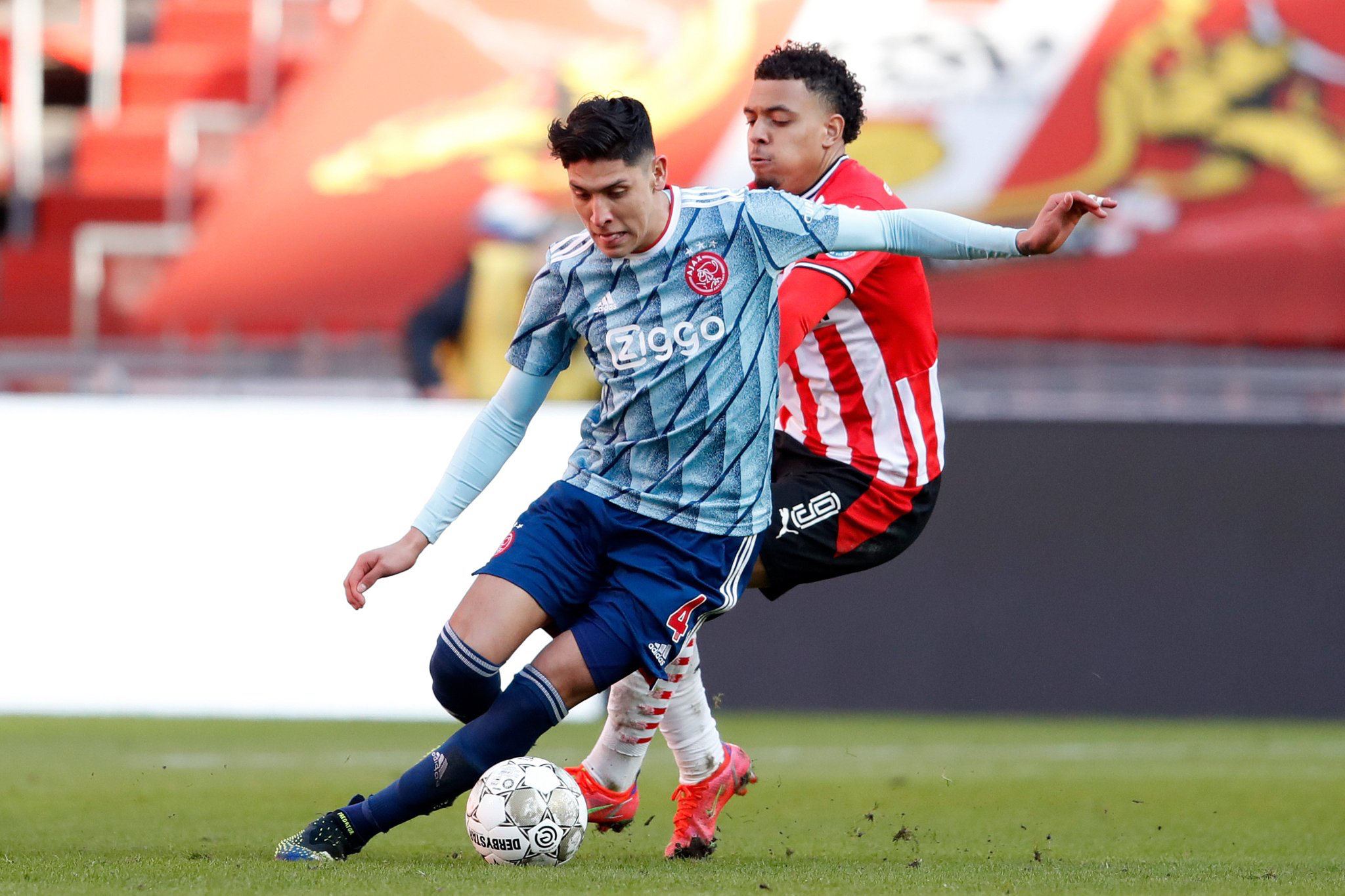 Edson Alvarez started for Ajax in their intense Eredivisie showdown against Erick Gutierrez’s PSV. Guti would sub in the 70th minute but couldn’t do much to stop Ajax from being awarded their late-minute penalty kick to score the equalizer and share the point. While Guti is still finding his place within PSV, Edson Alvarez maintains a good streak, including two Europa League starts at the end of last month. Both teams are still fighting to be at the top of the table and advance further into the Europa league tournament. Let’s hope the players secure some more playing time as well.

Gerardo Arteaga is on a Starting Roll

The Santos alum secured his sixth start in Genk’s last seven matches during their 2-1 victory over Charleroi, including providing the essential assist to teammate Thorstvedt in the 83rd minutes. It was the 22-year-old’s fourth assist of the season and will to prove to be a valuable statistic as national team duties draw closer both from an Olympics standpoint and beyond.

Diego Lainez Starts but Needs To Work His Way Back Up

After battling COVID and putting a halt on his momentum, Diego Lainez returned to the starting XI for Real Betis in their league match against Cádiz. The start itself was a huge statement from Pellegrini, banking on that momentum to return for the young Mexican player despite any lingering issues following his recovery. Still, something lingered as Lainez picked up a yellow card in the second half and lost possession too many times that he was subbed off in the 60th minute. Real Betis secured the 1-0 victory with Guardado playing a majority of the match and effectively controlling the midfield.