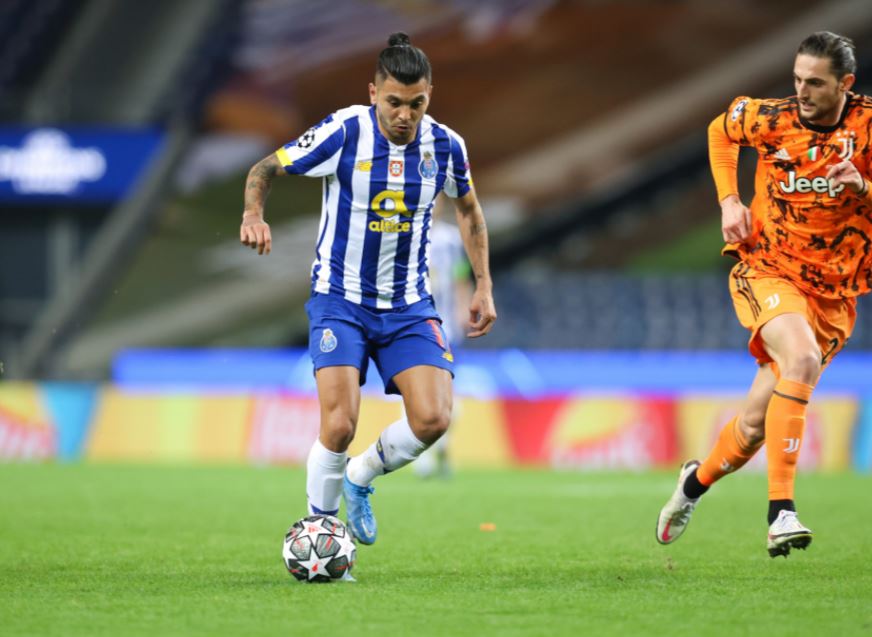 Tecatito and his Dragons Devour Juventus

Jesús “Tecatito” Corona and his Dragons faced off against Italian powerhouse Juventus on Wednesday. Porto was looking to secure their first victory against La Juve in European competitions. Tecatito got the usual start for the Blue and White as they took advantage of a disoriented Juventus defense for the early 1-0 lead thanks to a goal from Mehdi Teremi in the second minute of play. Cristiano Ronaldo and his squad could not regain their composure after the relentless Porto attack. Corona held his own and managed to put plenty of pressure on the Zebra defense during the entire competition. Porto doubled their score in the 46th minute adding desperation and anxiety for the Italian club. La Juve was able to counter in the 82nd minute by Federico Chiesa but it was a little too late as the Dragons defeated their long-time slayers. Tecatito continued to rack up minutes and was subbed out in the 91st minute of play.

Andrés Guardado accomplished two major milestones with Real Betis and La Liga this month. First, he played his 100th match with the Green and White last week against Villareal and his 250th match played in La Liga against Getafe on Friday. El Principito has bounced back nicely since contracting COVID-19 earlier this year. The Big Green is fighting to obtain a Europa League slot, only five points behind Real Sociedad. Guardado got the start this week and was subbed out in the 79th minute. Guardado had a few direct shots at goal and participated in several key plays that kept his team in the game. Betis eventually broke free and scored in the 84th minute for the 1-0 victory. Countrymen Diego Lainez returned for the Lobos but remained on the bench after being sidelined due to the coronavirus.

Arteaga and Govea with Assists

Both Mexican Internationals added to their stats last week by delivering assists in their respective matches. Gerardo Arteaga got the start for Genk and delivered an assist for teammate Patrik Hrošovský in the 92nd minute of play. Unfortunately for Arteaga and Genk, this was not enough to defeat Beerschot, who took the 2-1 victory and the three points.

Porto 2-1 Maritimo (Tecatito subbed out in the 94th minute)

Ajax 4-2 Sparta (Álvarez subbed out in the 75th minute)