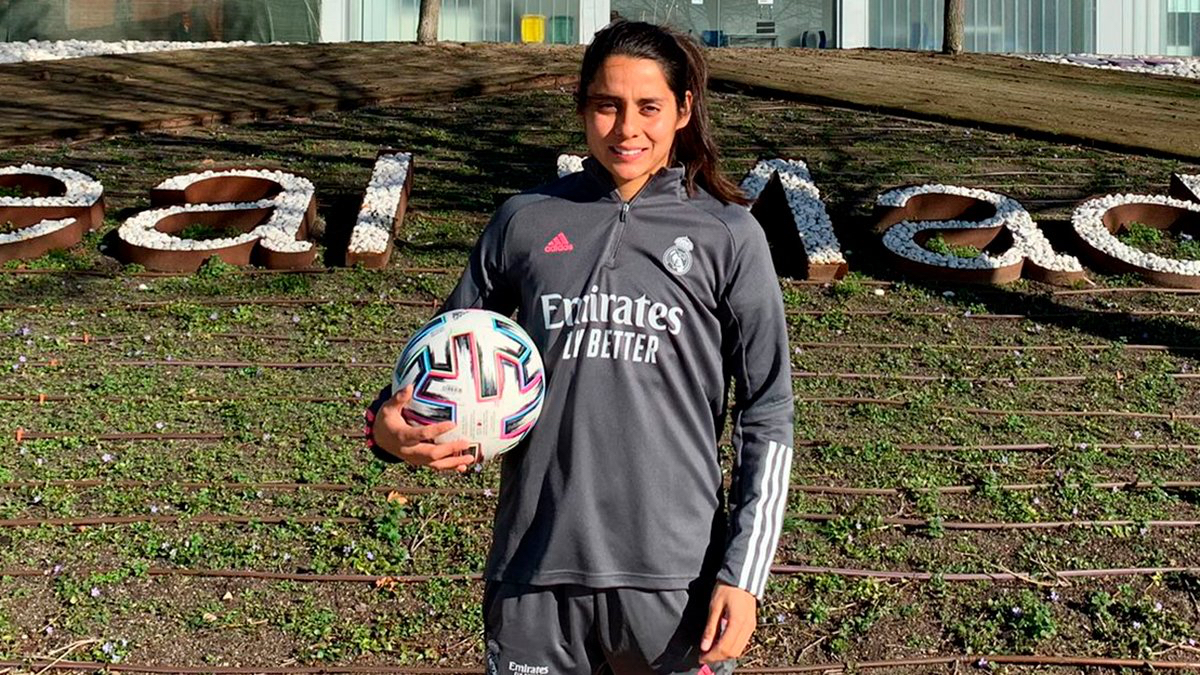 The last matches for the Europeas before the international break were mostly held last weekend, and most of the Mexicanas Abroad got some playing time before play stopped for the next couple of weeks. Amanda Pérez and Sporting in Portugal were off this past week, however Bri Campos and Vittsjö in Sweden will return on February 20th when they host Borgeby FK in their season opener.

Reading FC Women drew Everton Women 1-1 in their match on Sunday, February 14th. Silvana Flores was an unused substitute for Reading, who are still locked in a draw for fifth place with Everton, although the Toffees have two games in hand over Reading. Reading’s next match is at Bristol City Women on Sunday, March 7th.

PSV Vrouwen (Ceci Santiago and Anika Rodríguez) drew Ajax for the semifinal of the KNVB Beker Vrouwen (Netherlands Women’s Cup). The match will be played on a date during the weekend of April 16th-18th. They did not play this past week, as their Eredivisie match against Ajax was postponed. Their next match is scheduled for March 7th against PEC Zwolle away.

Atlético Madrid lost 1-0 to Santa Teresa CD on Wednesday, but Charlyn Corral‘s side beat Valencia 4-1 on Sunday to head into the break in fourth place with 38 points. Their next match is March 6th at Real Betis.

Pamela Tajonar and sixteenth place Logroño lost their third straight, going down 3-2 thanks to a Candela Andújar goal in the 90th minute. Their next match is March 2nd when they visit Kenti Robles and Real Madrid.

Speaking of Kenti Robles, she played all 90 minutes in Real Madrid’s 1-1 draw with Sevilla. Real is in third place with 38 points, 10 behind Barcelona.

Rubí Soto was an unused substitue as Villarreal drew Albacete 1-1 on Sunday. With three matches left, Villarreal has qualified for the second phase of promotion, which will be an eight team league comprised of the best teams from the northern and southern divisions of the Reto Iberdrola. Villarreal’s next game (not in the second phase) will be on Saturday, February 20th against Valencia II.