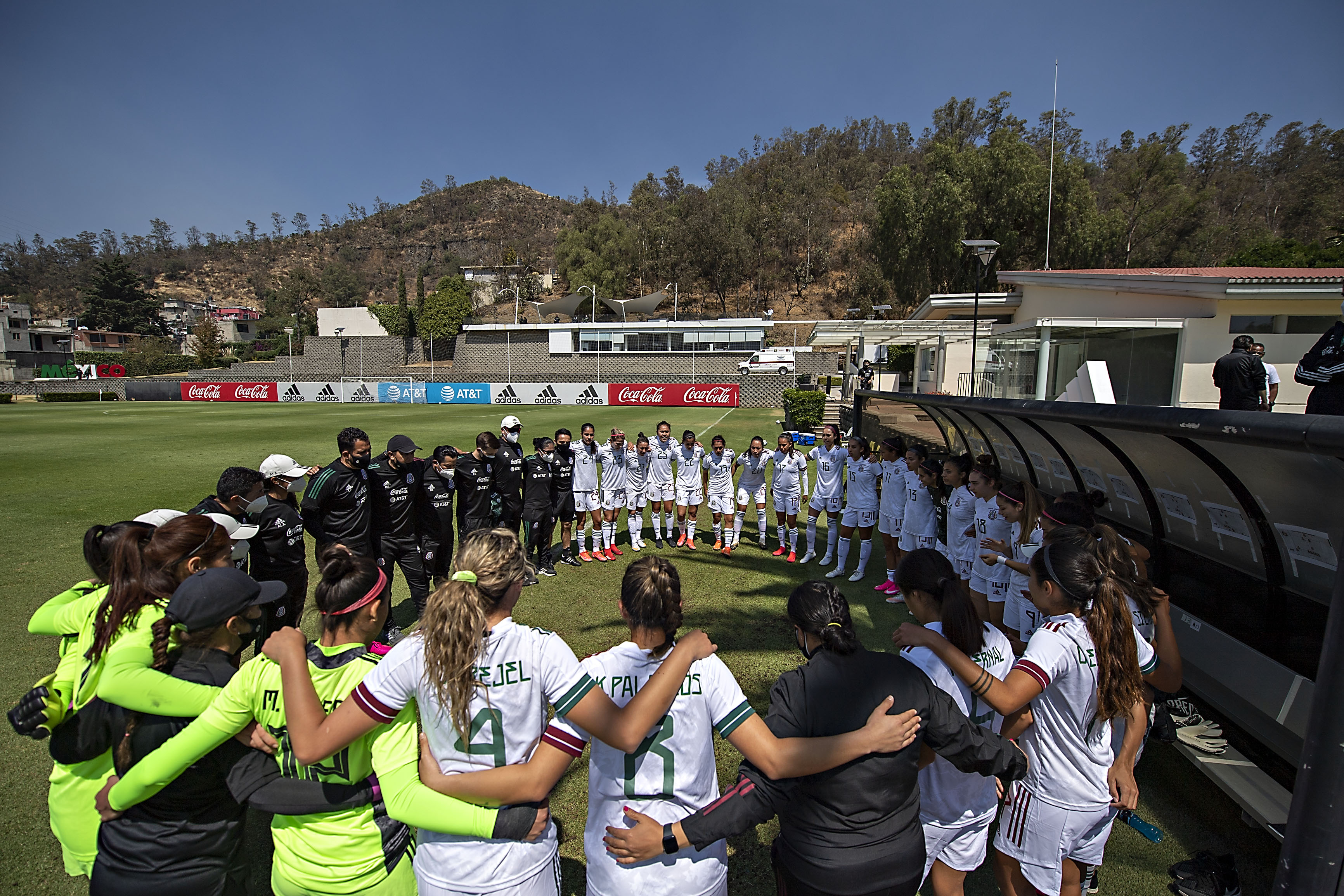 It wasn’t the spectacle that many witnessed on Saturday afternoon but the second friendly against Costa Rica ended 0-0 for the Mexican Women’s National Team, keeping Monica Vergara undefeated during her current tenure with the senior team.

The flat display on the field was a result of many factors. Vergara put out an entirely different starting XI that didn’t flow with the same level of chemistry and experience that the first match staters did. The first match was also broadcasted on TUDN in both Mexico and the United States on a weekend whereas Tuesday’s match still didn’t have a confirmed transmission until minutes before kick-off — a stream that, it should be noted, didn’t go live until 35 minutes into the first half.

Still, those that took the field in CAR did show potential. Alicia Cervantes, who got her first start this match, had a few good chances including a header in both the first and second half. Liliana Mercado, who wore the captain’s band to start the match, also had a few chances of her own. Alison Gonzalez – who didn’t start either game but subbed on both friendlies – received more opportunities to highlight her technical strengths. And despite shot after shot from Kiana Palacios and Joana Robles, among others, Vergara was proud of what transpired during the goalless draw.

“I have a pool of incredible players that each have great qualities. We are at the beginning of a process that still needs to be developed but it’s hard work and I’m proud of all of them,” she stated after the match. “We only [had] a few days together but they executed what was practiced during training. We need to be more aggressive in the attack but it’s a process. I’m proud.”

A process that wasn’t lost on Real Madrid defender, Kenti Robles, who praised the work being done domestically.

“It’s [Liga MX Femenil] growing in great ways. A perfect example of that is my teammate next to me.”

Robles nudged towards Stephany Mayor, who is one of the 11 Regia players that made up the 26-women roster called into these friendlies and whose club (Tigres Femenil) alongside Rayadas make up four of the six champions in Liga MX Femenil history.

“The [Regias] always look to have the best teams. Those players are very complete and that’s why you see them here on the national team,” the 29-year-old captain stated.

It’s a strong project Monica Vergara is building and one she hopes to continue building through the next upcoming FIFA dates, even alluding to potential matches in April against a big team.

“We have very ambitious plans moving forward [with the friendlies]. It’s not 100% concrete so I can’t go into detail about it but we are committed to gaining international experience.”

Whatever friendlies may be scheduled and whatever challenges may arise, it is indeed a new era for the women’s national team and one that Kenti Robles seems excited about.

“I won’t compare the different cycles I’ve had with the national team, but I can say that Moni is a very special person. She makes you feel like anything is possible. This is only the beginning. We still have a lot of work to do.”