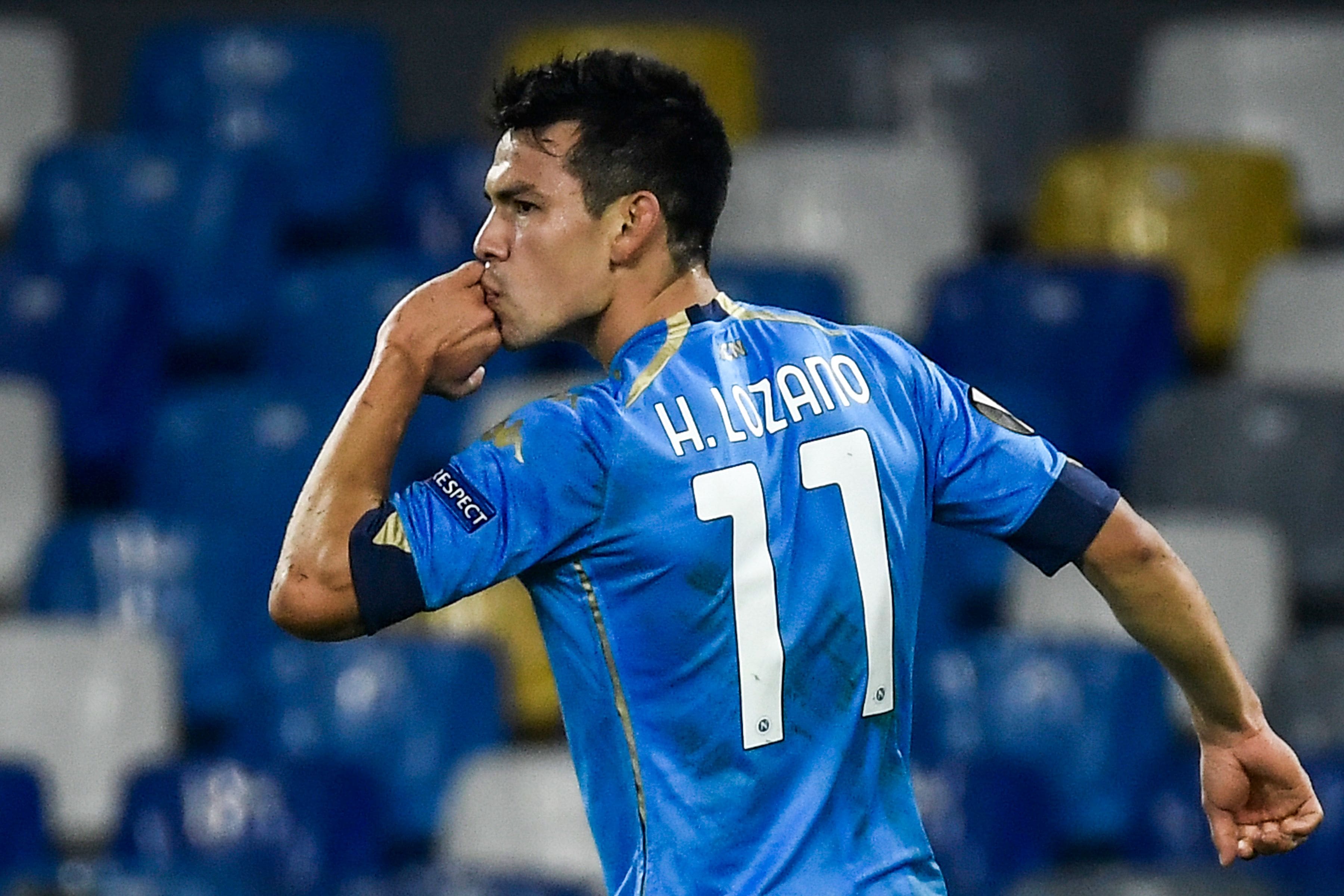 Chucky is on Fire!

Hirving “Chucky” Lozano is no stranger to the stat sheets and headlines starting the 2020/2021 campaign. It’s exciting to see the Mexican winger play valuable minutes this season for Napoli. Lozano and his teammates have found a good rhythm and recipe to stay competitive in La Serie A. This week Lozano added 152 minutes, two goals, and one assist in two competitions. The Gil Azurri defeated FC Empoli in the Round of 16 Coppa Italia match 3-2. Chucky’s contributions consisted of an assist in the 18th minute to teammates Giovanni Di Lorenzo and a cannon shot for goal in the 38th minute.

The Mexican international now has scored 9 goals in 22 matches in all competitions. What a season he’s having 🇲🇽pic.twitter.com/WE6ACcELnK

Lozano and Napoli’s week ended with a dominant performance against Serie A’s opponent Florentina with a commanding 6-0 victory. Chucky played a major role in the Azurri victory by adding a world-class goal in the 38th minute of play.

Lorenzo Insigne with an assist for Napoli that Diego Maradona would have been proud of. pic.twitter.com/k1sjY0zUYW

Diego Lainez has seen action in six consecutive games since late December and is looking to make up for lost time. The young Guerrero got the start this week for Real Betis in two competitions: La Liga & Copa Del Rey. Lainez played a productive 79 minutes for Los Verdiblancos, who defeated Huesca 2-0 in their regular season match. The young prospect was daring and had full control of the ball during his time on the pitch. After a gridlock first half, Los Lobos took control of the match and tallied two goals and three points.

On Sunday, the Big Green took on Sporting Gijón in their Copa Del Rey Round of 32 match. Both Lainez and Andrés Guardado saw action and lead their team to a 2-0 victory. DL20 started for Betis and was subbed out in the 73rd minute while Guardado was subbed in the 46th minute of play. Los Verdiblancos have now gained nine points in three rounds.

Jesús “Tecatito” Corona continues his 2020/2021 campaign with constant minutes and masterful ball movement. It’s no surprise that Corona is one of the most active Mexican international players in Europe. Tecatito rarely sees the bench and is a valuable asset for Sérgio Conceição. The Dragons had two appointments this week: in the Primeira Liga against Benfica and Taça de Portugal against Nacional. After defeating Nacional in overtime 4-2 in the Round of 16, Porto had enough fuel in the tank to find the equalizer against their heated rival Benfica. Tecatito started and played the entire game for both encounters.

Mexicans Abroad: Jiménez With Back-to-back Goals, Vela With A Goal, and Pulido… With A Floodgate
Mexicans Abroad: Chucky Made History, Lainez Elevates Betis, and Álvarez Gains Minutes
To Top