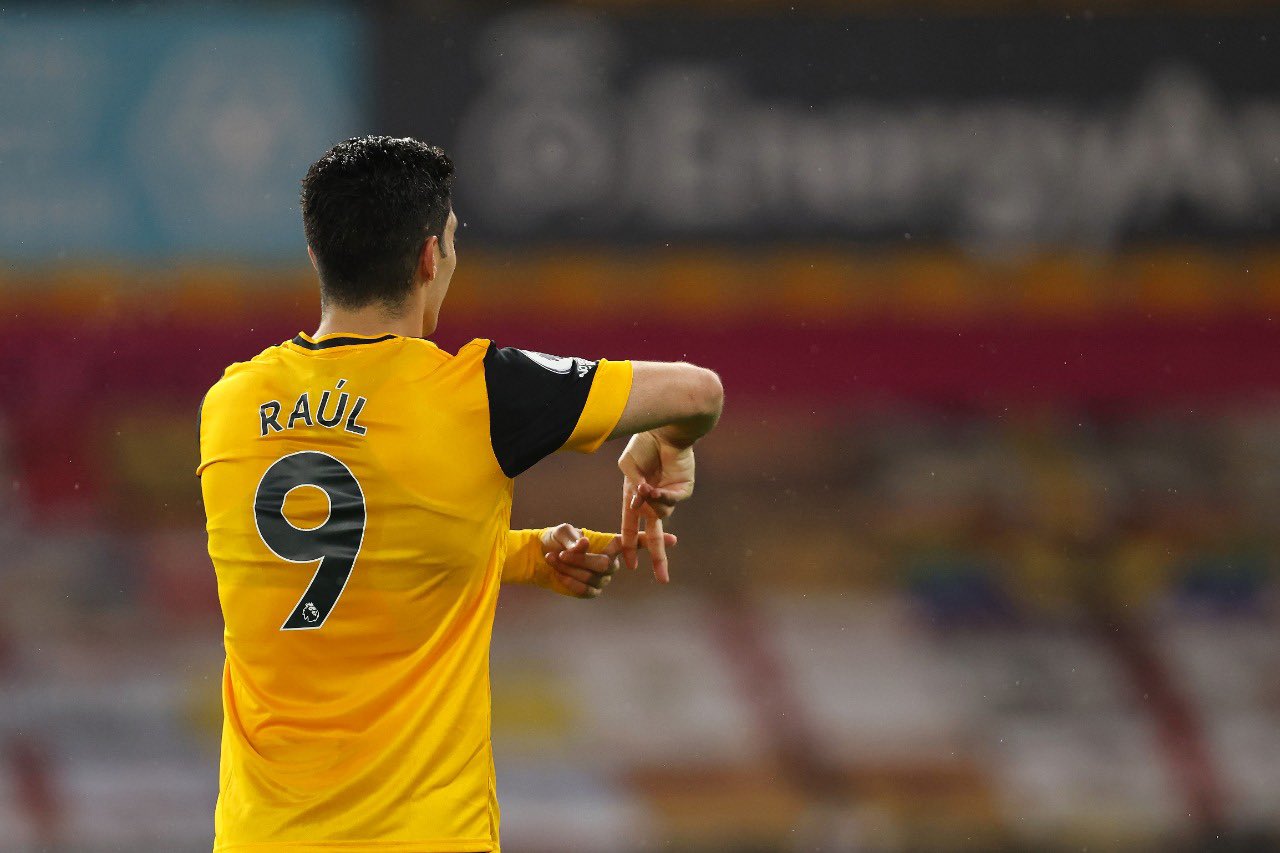 FutMexNation is back to bring you the latest information on your favorite ‘Extranjeros’. It was a jam-packed week for some of the leagues abroad. Here are the key points you might’ve missed from our favorite Aztecs:

Raúl Alonso Jiménez had a stellar week with two long-distance goals that earned his Wolves four valuable points in two games. RJ9 continued to find the back of the net in crucial moments for his club. Jiménez’s first of two goals this week was a game-winning goal that came in the 70th minute against Leeds United. El Azteca moved towards the center of the large box with ease for a cannon that rebounded off Kalvin Phillips’s head to secure the victory.

All the action from the win at Elland Road…

Jimenez scored his second goal of the week against Newcastle from the same distance in the 80th minute of play. Unfortunately for the wolfpack, Newcastle found the equalizer in the 89th minute of play, thanks to a set play goal from Jacob Murphy. Raúl Jiménez now has four goals in his first six matches of the season.

Vela Returns with A Goal

After nearly two months of no action, Carlos Vela returned to the pitch in the fourth installation of “El Trafico” this season. The Galaxy found themselves down a man (Giancarlo González red card, 25th minute) and a gridlock. LAFC found fortune after the Galaxy defense let down their guard on a counter attack after a controversial call from the referee to continue play when the ball was out of bounds and a chip from Danny Musovski gave the home side the lead in the 58th minute. Jonathan dos Santos had a quiet night for the Galaxy and was subbed out in the 68th minute. Efraín Álvarez sat on the bench while Javier Chicharito Hernández was not on the pitch due to injury. Vela entered the pitch in the 70th minute of play and put the nail in the coffin in stoppage time for the 2-0 victory.

Carlos Vela scores a stoppage-time goal on his return to seal an #ElTrafico win for LAFC!

In his return back from international play, Alan Pulido added to his stat sheet by striking first and opening the floodgates for his Wizards in their 4-0 victory against the Colorado Rapids. Pulido had been knocking at the Rapids door several times in the first half, and it looked like a matter of time before the goal came and in the 53rd minute, Pulido and his warlocks maneuvered and avoided the Rapid defenders for the AP9 laser shot to the back of the net.

Liverpool 1-0 Ajax (Álvarez did not play)

Man. City 3-1 Porto (Tecatito subbed out in the 77th minute)

Atlético Madrid 2-0 Real Betis (Herrerra subbed in the 46th minute, Lainez did not play, and Guardado not on the roster)

Napoli 2-1 Benevento (Chucky subbed out in the 58th minute)

Mexicans Abroad: Jiménez in the Quarter Finals, Chucky Exits the Champions League and Pizzuto to Lille
Mexicans Abroad: HH Piles on the Minutes, Pulido is Ready for the Postseason, and Chicharito Makes a Promise.
To Top