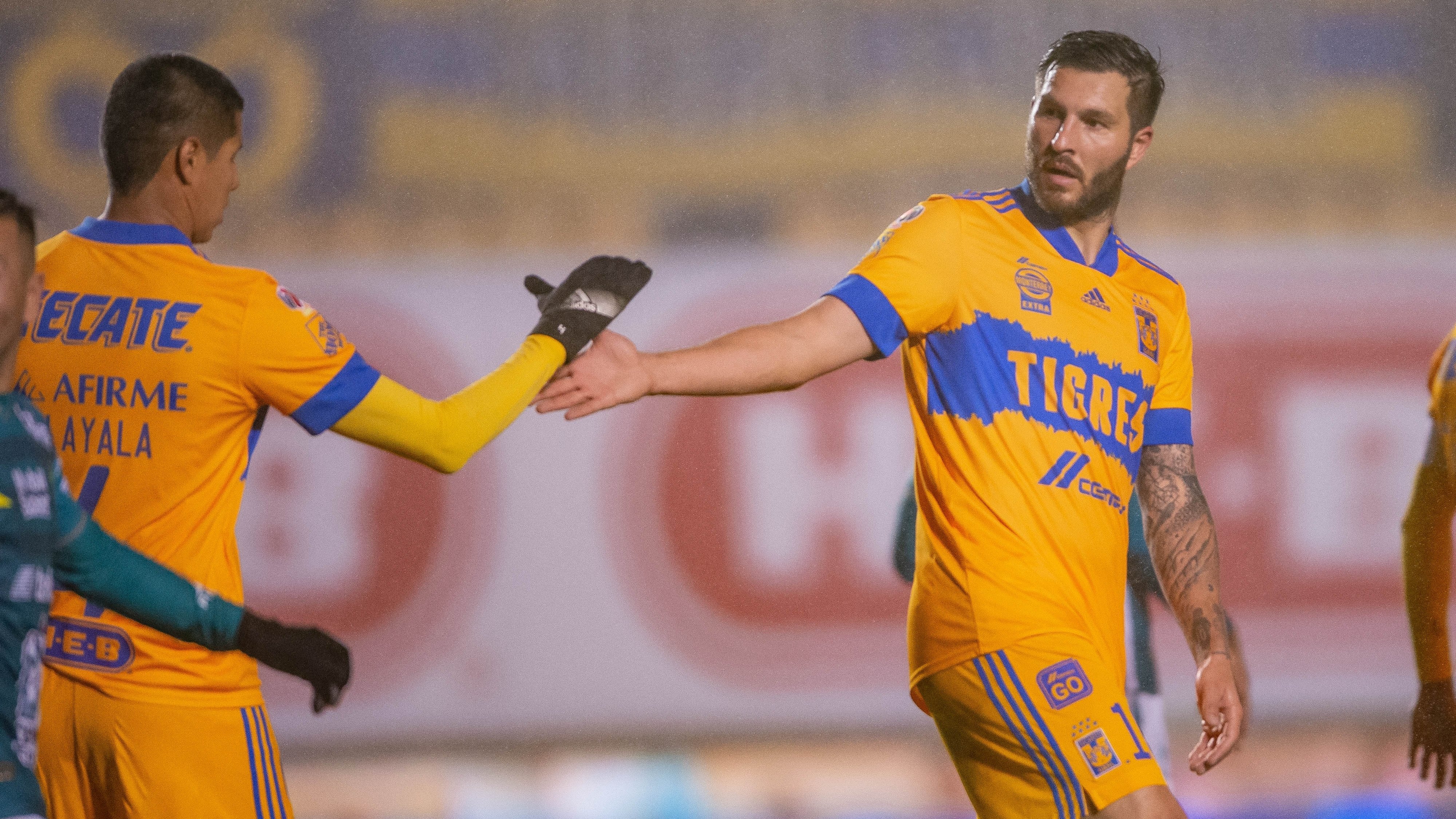 Most of us are very happy to be rid of the disaster that was 2020. A lot of the past year was a terrible, horrible, no good, very bad day that seemed to stretch for the whole year, but for me (and hopefully for you too!) there were a couple of good things from last year that I hope continue on into this year. Since Liga MX is back, here are three things from last season that have continued from last season that will hopefully continue on throughout this season too.

1.) Pumas is still finding ways to get points – Even though they’ve lost some critical players during the brief offseason, they seemingly haven’t lost the ability to get results. Away games at Tijuana are always tough for any team. The time zone change, the travel, the turf… And still Pumas was still able to go and grind out a 0-0 draw to open the season. There are issues to address, including figuring out who will be the playmaker and how well Juan Pablo Dinenno will fare without being paired with Carlos González, but they looked defensively solid and that can paper over a lot of issues.

2.) Sebastián Córdova is still an exciting player to watch – Mauro Lainez’ debut for América was great, and his goal early helped get América in a good position. Lainez has a bright future for sure; he’s matured well beyond the first time I remember seeing him, playing in a game for Tijuana where after picking up a yellow card he scored a goal and ripped off his shirt in celebration, earning a second yellow and an early shower. But Córdova’s game-winning goal was another story in his own growing legend. After América conceded a demoralizing game-tying goal, Córdova played a great give-and-go with Pedro Aquino and then chipped goalkeeper Axel Werner to get all three points. He made it look so easy, but Córdova’s touch was perfect.

3.) André-Pierre Gignac is still one of the best players in the league – I feel like every season we start wondering if this is the season that APG finally starts to slip. Maybe this is the one he loses a step. Maybe this is the one he isn’t top five in goals scored. Maybe… we should enjoy the absolute artistry of one of he best to play in the league and stop wondering when it will end. In the match against the reigning champions, neither team was performing very well in the opening parts of the match. Then in the 37th minute he makes a run down the left, and gets fouled. It wasn’t the hardest foul, but it was a foul and like a pro wrestler he sold it. About 20 yards out, near the top left corner of the box. His office. He then hits a free kick as easy as you please. It takes a slight deflection or two, but it’s perfectly placed and Tigres is up and has the momentum. The ability to make a goal out of thin air is something magical that the greats make look routine, and APG is one of the greats.