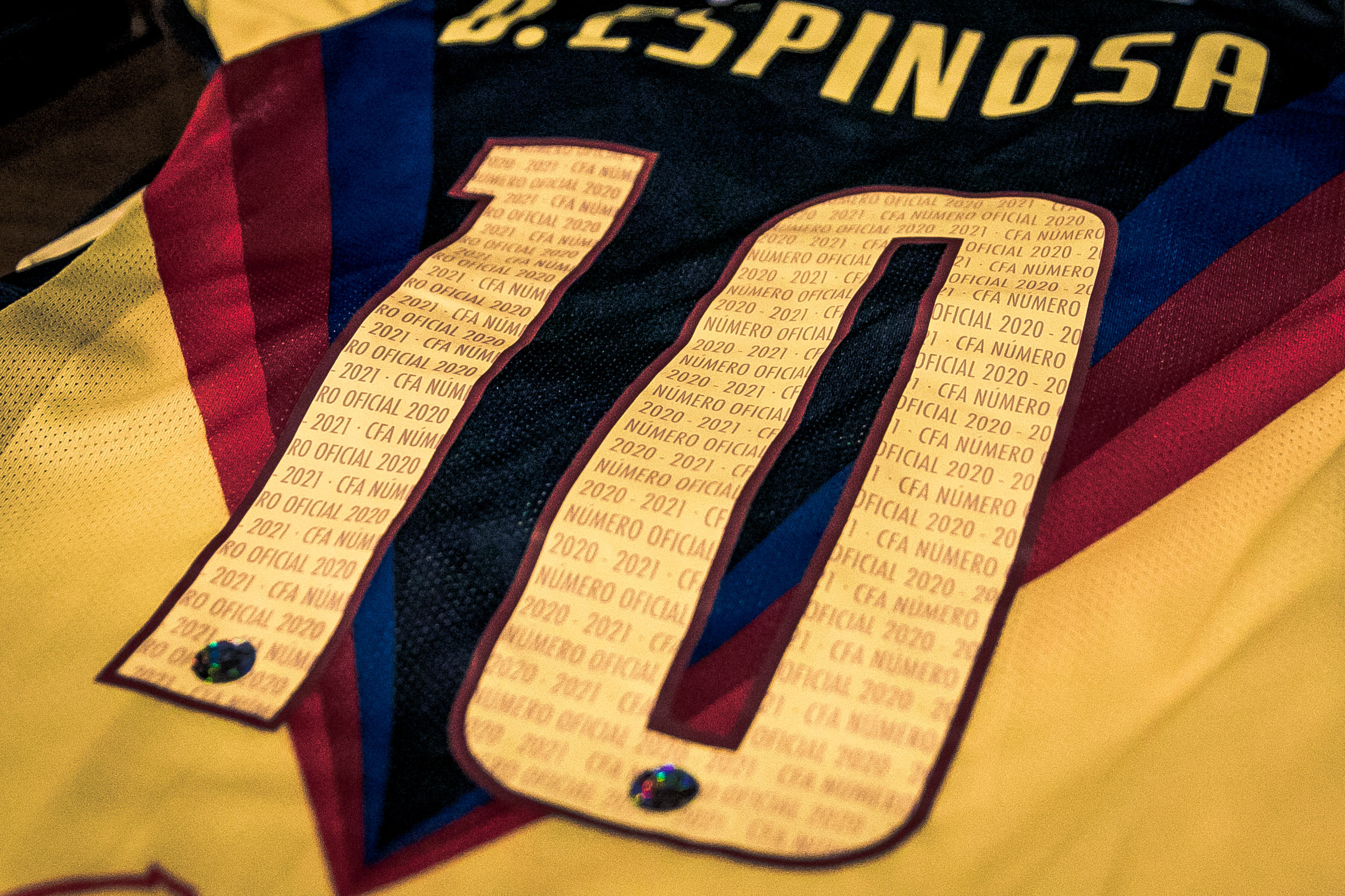 The semifinal matches were expected to be exciting and surprising but instead reinforced ideas we already had – which could be both a good and bad thing. Here are my three things from Liga MX Femenil semifinals:

Queretaro leaves with their heads held high. The accolades Carla Rossi and Co. received following the comeback win over Atlas were completely justified but something truly amazing had to happen for them to overthrow the dominating powerhouse of Tigres Femenil. Tigres Femenil came out and scored two goals each leg for a final aggregate 4-0 scoreline against Gallos Femenil. Against other teams, this would be a blowout hands down. But we saw from Queretaro throughout the course of both those legs was similar to what we saw throughout the course of the second half of the season: fight and will from a side that was drastically less level with quality but one that was not afraid to go down with everything they had. In their first ever playoff appearance, they managed to make it all the way to the semifinals and face off against the best team in the league. It’s an accomplishment they’ll take into next season and will help them continue believing in their project.

América gets eliminated without a vision. While Queretaro stole our hearts during those semifinals, America left us speechless. Everything from their early chances in the first leg to Rayadas’ domination within minutes in that first leg to Dani Espinosa’s two penalty kick misses in that first leg felt like the appropriate representation of the team’s rocky foundation and it came crumbling down when it mattered most. They still managed to get an aggregate three goals on Rayadas – two of those coming from Jocelyn Orejel and Dayana Cazares in the second leg – but Monterrey proved to be the better side by a significant margin. Despite all the injuries and absences, America Femenil went into these semifinals with no vision, no plan and no real prospects for positive outlooks for the future even with all their talented players. We’ll see what happens during the pre-season.

Clasico Regio Femenil Final DOES mean something… but it shouldn’t mean everything. For the fourth time in the league’s existence, Tigres Femenil and Rayadas will face off for the title. Tigres will be looking to get their third while Rayadas is hungry for back-to-back championships. There’s no doubt that this match-up will be good. These two teams always provide some quality performances on the field. But for the sake of the league and a level playing field, two teams facing off against each other four times out of a possible six finals is a call for concern. This newly revamped 2020 (following the pause for the pandemic) felt like the first time since America’s title run in late 2018 that a new champion could be crowned. But then Atlas crumbled against Queretaro, Chivas crumbled to America, and America crumbled to the superiority that the Regia teams possess. And with America without a visioin, Chivas Femenil losing players left and right, and Atlas also still getting their ducks in a row, it feels as though those players aiming to make a name (and a profit) for themselves in the league will go to the teams that genuinely seem to invest, the teams that continue to win. Which, I’m afraid, will only create a perpetuating cycle if something doesn’t change soon.