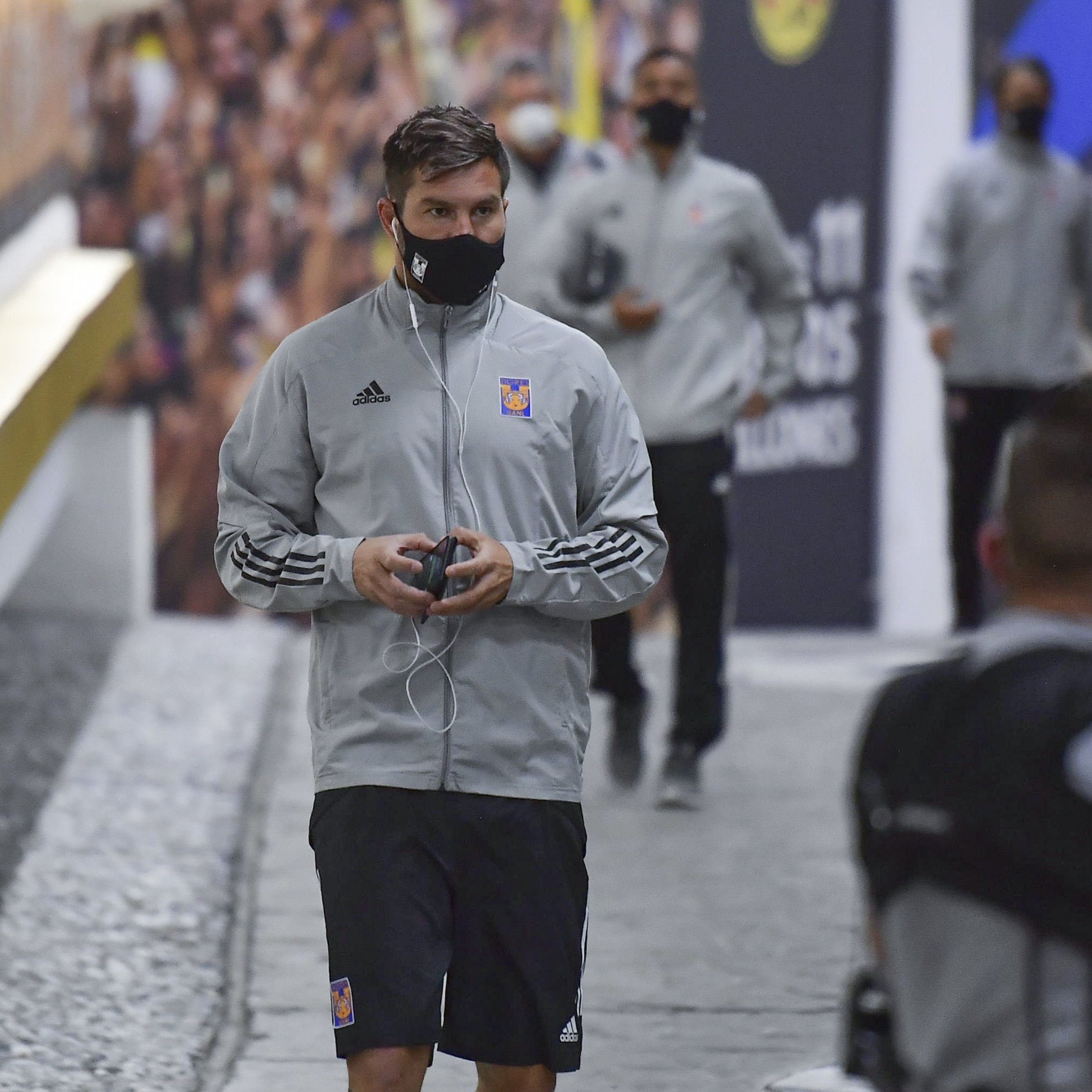 After twelve years away, the repechaje has returned for the Guard1anes 2020 season.

Here is a preview of the four tension-filled match ups that we will witness this weekend:

Santos-Pachuca (Saturday, 8 PM ET) Two of the country’s most successful sides in recent decades will lock horns in a duel that could go either way. Santos and Pachuca have won six titles apiece since the short season format was established in 1996 and they are prime examples of the parity that the change in system has brought. Both are potential dark horse candidates to advance deep into the postseason, but Pachuca will be far from full-strength for their trip to the Estadio Corona. A whopping 11 players are in doubt after a COVID-19 outbreak ravaged the club a few weeks ago, with stalwarts Erick Aguirre, Oscar Ustari and Gustavo Cabral all at risk of missing out. All three are crucial elements of the division’s second-stingiest rearguard, with only 14 goals conceded all campaign. Were that trio healthy, Los Tuzos would stand a great chance of pulling off an upset. They drew 1-1 in Torreón back in Jornada 14, and a similar outcome would take them to the lottery of penalty kicks. Nevertheless, it is unclear whether or not a decimated defense will be able to hold out against an opponent that has been strong at home all year. Santos should have enough to move on.

Chivas-Necaxa (Saturday, 10:10 PM ET) Back in the postseason for the first time since the 2017 Clausura, Chivas will be looking to repeat that famous run to Liga MX glory. They will have to get past a solid Necaxa first and that will be easier said than done given their depleted offense. Key forwards J.J. Macías and Alexis Vega will both be missing because of injury, which leaves Uriel Antuna as the main threat up front. The young winger has the talent to flourish as a one-man band in the absence of his companions, and he will be full of confidence after getting on the scoresheet for El Tri against South Korea. Manager Víctor Manuel Vucetich will be hoping that the former LA Galaxy man can continue in the same vein on Saturday. Necaxa are a tough nut to crack under José Guadalupe Cruz, and they ended the regular season as the league’s form side with five consecutive wins. Yet, all of those victories came versus teams that finished 9th or lower in the table, and the international break stunted their momentum. It is unclear whether or not they will be able to pick up where they left off, although all the pressure will be on the hosts. If Guadalajara can handle the weight of expectation, they should be rewarded with a quarterfinal berth.

Tigres-Toluca (Sunday, 8 PM ET) They may be the “team of the 2010’s”, but things have not gone swimmingly for Tigres at the dawn of this decade. A star-studded squad has flattered to deceive in the Guard1anes 2020 season, and they will have to contest what could be a tense tie with Toluca in order to earn their place in the next round. If Los Felinos are eliminated on Sunday, they will have only themselves to blame for not sealing up the top four spot that fell into their lap on the last Saturday of the regular season. They only needed to defeat a lowly Atlas outfit at the Estadio Universitario in order to book automatic qualification and were doing just that after “Chaka” Rodríguez put them ahead shortly before halftime. However, they missed a host of chances in the second half to put the visitors away and were duly punished at the death when a lapse in concentration from a dead ball situation allowed Los Zorros to equalize. Ricardo Ferretti’s troops are accustomed to navigating pressure-packed playoff games, but it remains to be seen how they react to that self-inflicted blow. Toluca beat them 3-2 back in August at the Nemesio Díez and will have designs on achieving a similar result three months later. Although Los Diablos Rojos have improved since Carlos Adrián Morales relieved José Manuel de la Torre in the dugout, they have struggled on their travels all season. They picked up a measly five points away from home, with their only victory coming at Atlas in round 4. That poor record could ultimately prove their undoing at the Volcán.

Monterrey-Puebla (Sunday, 10:10 PM ET) On paper, this battle between the 5th and 12th seeds is the most lopsided of the weekend. Rayados completed a coveted treble with their Copa MX triumph over Tijuana shortly before the international break, and it appears that their confidence was not dented by a slip-up at Chivas in their most recent encounter. Striker Vincent Janssen said in an interview with the Liga MX website that the reigning champions “are the strongest team” in the field, but Puebla are capable of springing a surprise. Los Camoteros were well beaten when they visited the Gigante de Acero on October 17, but they are much more comfortable on the road than they are at home. Four of their six victories were recorded away from the Estadio Cuauhtémoc, and they will be seeking another smash-and-grab on Sunday. Puebla will almost certainly sit back and wait for opportunities on the counter or via set pieces, but their lack of playoff experience could work against them. This is their first postseason appearance since the 2015 Apertura, while Rayados are seasoned Liguilla campaigners. Juan Reynoso’s charges will not go down without a fight, but the gap in quality and nous will likely be too great to overcome.