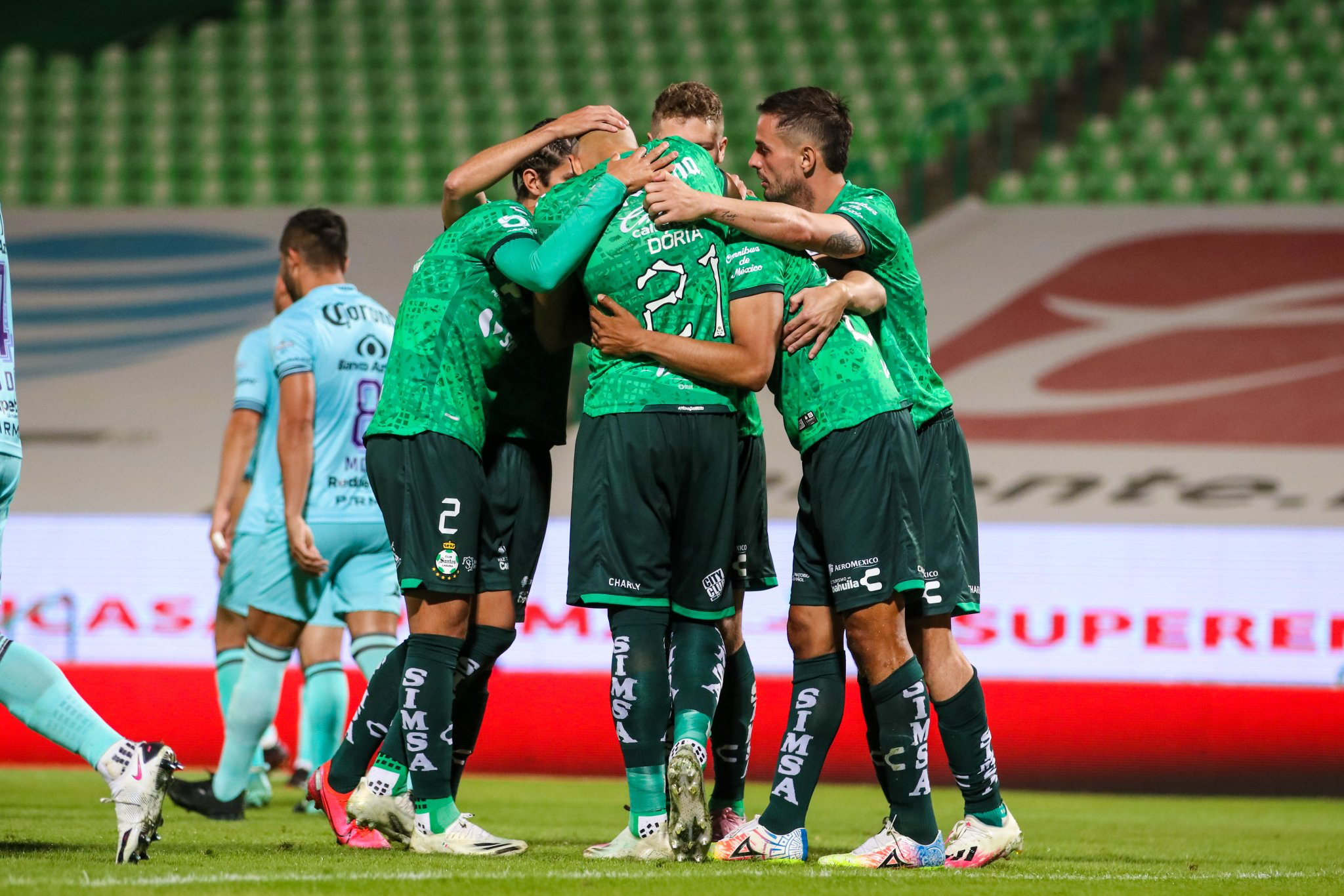 I have said it before, but it bears repeating: Liga MX is at its best when it is completely wild and unpredictable. The skill level is up there with some of the better leagues on the planet, but for me what sets it apart is its ability to go from boring to bat-guano in seconds. With the repechaje and Liguilla on the horizon, some teams knew where they stood and others still had positions to play for. Mix these together and you have some of the most entertaining soccer you can hope for.

1.) Atlas getting a controversial tie against Tigres – Tigres should have walked away with this one. One of the best teams in the league with a roster of players that would start on most other teams, they hosted an Atlas team that should be very thankful there’s no relegation this season. And Tigres was fairly dominant during the match, They took the lead in the 39th minute on a goal from Luis “Chaka” Rodríguez and it looked like a cakewalk from there, especially when Hugo Nervo picked up a red card in the 88th minute and Atlas was down a player. Tigres looked to have added to that lead too in the first minute of stoppage, but in a huge controversy the goal was ruled offside. Atlas seized on this and Germán Conti was able to get his head on a free kick from Ignacio “Nacho” Malcorra, knocking it past Nahuel Guzmán and ultimately denying Tigres a spot in the Liguilla.

2.) Pumas coming back from the edge to defeat Cruz Azul – Cruz Azul and Pumas have been elite teams all season long, but this game was really there for Cruz Azul’s taking. It was at home and Pumas had to go with backup goalkeeper Julio González as number one Alfredo Talavera was injured during pregame warmups (he’ll miss 4-6 weeks with a torn pectineus muscle). Cruz Azul was up when Orbelín Pineda capitalized on a defensive lapse, and it looked like more of the shine of Pumas’ season was starting to erode. But Juan Dinenno’s headers in the 85th and 89th minute were enough to lift them into second place in the Liguilla, dropping a stunned Cruz Azul to fourth place in the process.

3.) Santos’ win over Mazatlán – Santos had already qualified for the repechaje, and going into the penultimate match of the regular season they needed a four goal win against Mazatlán in order to leapfrog both Pachuca and Necaxa to set up a home match. Mazatlán was already out of the playoffs, but had been playing well. The week before, they absolutely destroyed Atlético San Luis 5-0 and while Santos has been historically tough at Estadio TSM they could have been forgiven for thinking a 4-0 win was out of reach. When the teams went to the locker room at halftime, again they could have been happy with just a point and playing on the road against Pachuca. But Hugo Rodríguez, who hadn’t scored two goals in a single game since a March 6, 2010 Sub-20 match and hadn’t scored two goals in a season since the 2012 Clausura scored twice in the 49th and 85th minute. Josecarlos Van Rankin scored his second goal of the season, and Fernando Gorriarán buried a penalty in stoppage to cinch the win and get the critical home field advantage in the repechaje against Pachuca.

These are the games of soccer lore. And while Santos may not win their seventh star this season, their fans will remember that match forever.