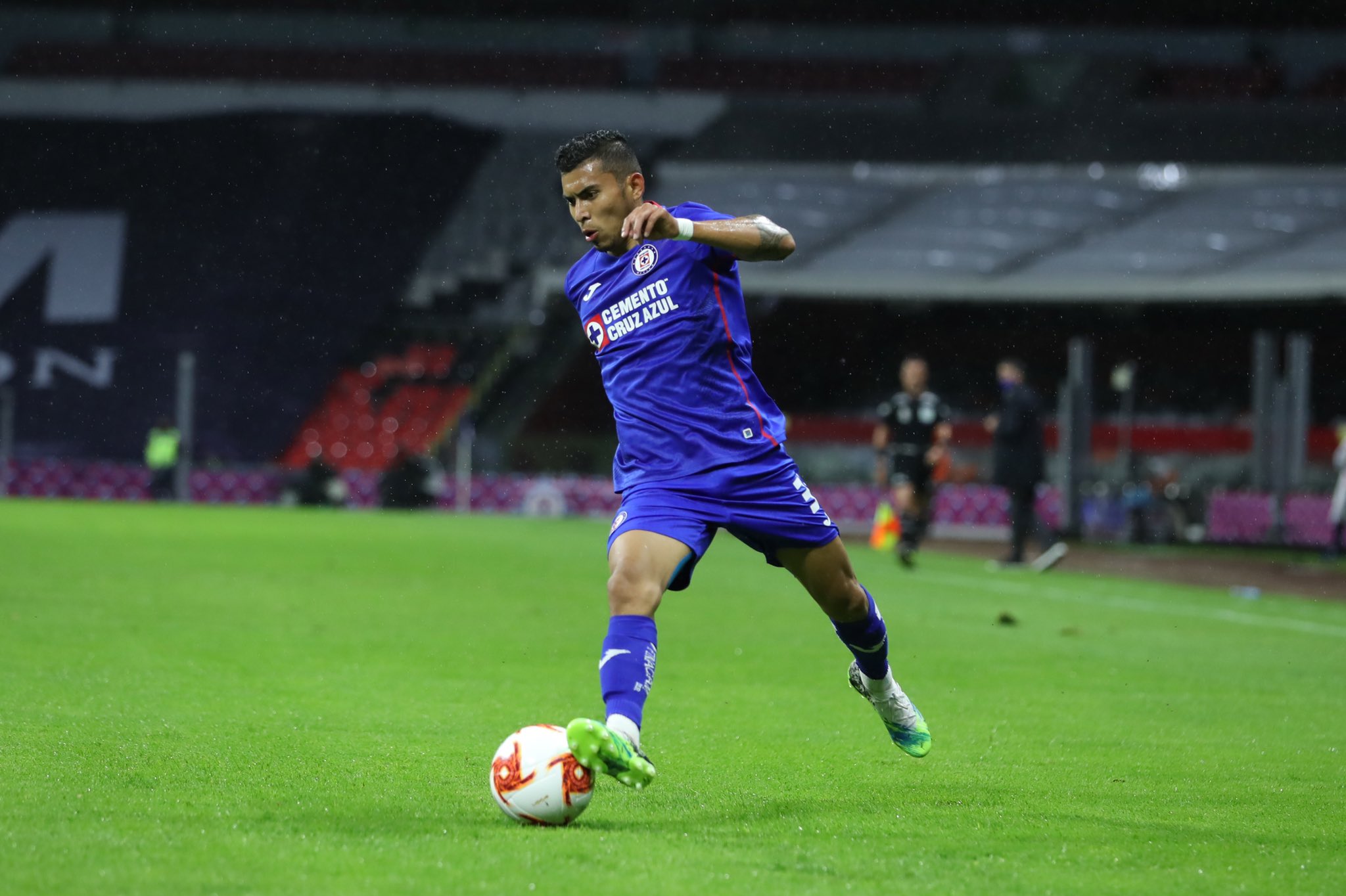 The regular season slate comes to a close this weekend, with plenty at stake in the Liguilla and repechaje races. Check out a preview of the four most eye-catching encounters:

The pressure is always on at América, but Miguel Herrera can rest easy after last Sunday’s deserved triumph over Tigres. That impressive display guaranteed Las Águilas a Liguilla spot, which means that securing second in the standings is the only thing riding on their trip to the border. However, the same cannot be said for Juárez, who are involved in an intense battle for one of the final two repechaje places.

Bravos currently hold the last ticket to the big dance, and they will know that a victory is likely required to seal the deal. Direct rivals Puebla would push Gabriel Caballero’s charges out of the promised land if they prevail over basement boys San Luis in Friday’s early game.

The hosts will have to hold their nerve, and they will be leaning heavily on the deadly Darío Lezcano for inspiration. The talisman-like Paraguayan is responsible for a whopping 60% of his team’s offensive output, and he popped up late on to seal a crucial win over Querétaro last time out. A workmanlike squad is unlikely to get very far if they do end up sneaking into the postseason but having Lezcano on their side means that they can trouble far superior foes.

Even though the Liguilla is looming on the horizon, it is still difficult to distinguish who is second-favorite for the Guard1anes 2020 crown. Few would have picked Rayados for that honor a few weeks ago, but they look as strong as they have since the tail end of last year. If Antonio Mohamed and his troops can defeat Chivas, they will sew up a quarterfinal berth and take a massive step towards a title repeat.

Since a Clásico Regio loss to Tigres at the end of September, Monterrey have won four consecutive league matches and hoisted the Copa MX aloft on Wednesday. That trophy made Rayados only the second Mexican club to win a treble (Liga MX, Copa MX, CONCACAF Champions League) after Cruz Azul did so in 1997, although a disastrous showing in the canceled Clausura 2020 takes the shine off the achievement somewhat.

There is the potential for distraction following their midweek exploits, but Mohamed should be able to find focused minds and fresh legs somewhere amongst the division’s most valuable squad. Alfonso “Ponchito” González is a prime example of that strength in depth, with the Atlas academy product shining in recent weeks after spending a prolonged spell on the bench. Chivas have definitely improved under Víctor Manuel Vucetich, but their chances are slim on Saturday if the visitors come to play.

Should Tuca’s time at Tigres be coming to an end? The fiery Brazilian is undoubtedly a Felinos legend, but a meek surrender against América must raise the question as to whether or not he can keep the Northerners installed amongst the division’s elite.

Ultimately, Ferretti is a victim of his own success. He has turned this passionately supported club from a regional concern to a national powerhouse, with five league titles in the last nine years — a better return than any other institution has managed in that period. Nevertheless, that increase in status makes it harder to justify the Carioca’s insistence on a stodgy style that prizes defensive solidity over attacking adventure.

The 66-year-old has been prowling technical areas almost without pause for more than half his life, and that experience means he is unlikely to change his methods now. Los Felinos may not be the easiest on the eye, but they should have no issues against a beleaguered Atlas side that are set to miss out on the playoffs for a fifth consecutive campaign.

Depending on other results, three points could be enough to lift them into the top four. At any rate, a team containing the likes of André-Pierre Gignac and Guido Pizarro should be able to navigate the repechaje with a minimum of fuss, but the real test will come once the quarterfinals begin. Tigres have the talent to beat anyone, but one must wonder if they would be better served with a more aggressive manager.

This is a top four shootout, but only one of these “big four” clubs remembered to load their guns. Pumas boast one of the division’s best attacks, with the lethal combination of Juan Dinenno and Carlos González ensuring that they always pack a punch. On the other hand, the goals have dried up in alarming fashion for Cruz Azul, who have been shut out in four of their last five contests. Whether or not they can rediscover their offensive mojo will be the key factor in this titanic clash.

Although manager Robert Dante Siboldi has received his share of blame for Cruz Azul’s slump, the Uruguayan has at least tried to change things up. The previously peripheral Milton Caraglio accompanied Jonathan Rodríguez up front versus Chivas and Rayados, while an array of different players has filled the creative attacking roles.

That has been the major problem position, with a lack of productivity often leaving “Cabecita” to fashion opportunities on his own. The highly skilled trio of Elías Hernández, Orbelín Pineda and Roberto Alvarado have contributed only a goal and two assists between them in 2,226 minutes of action, and they must begin to exert more influence if La Máquina hope to break that infamous title drought.