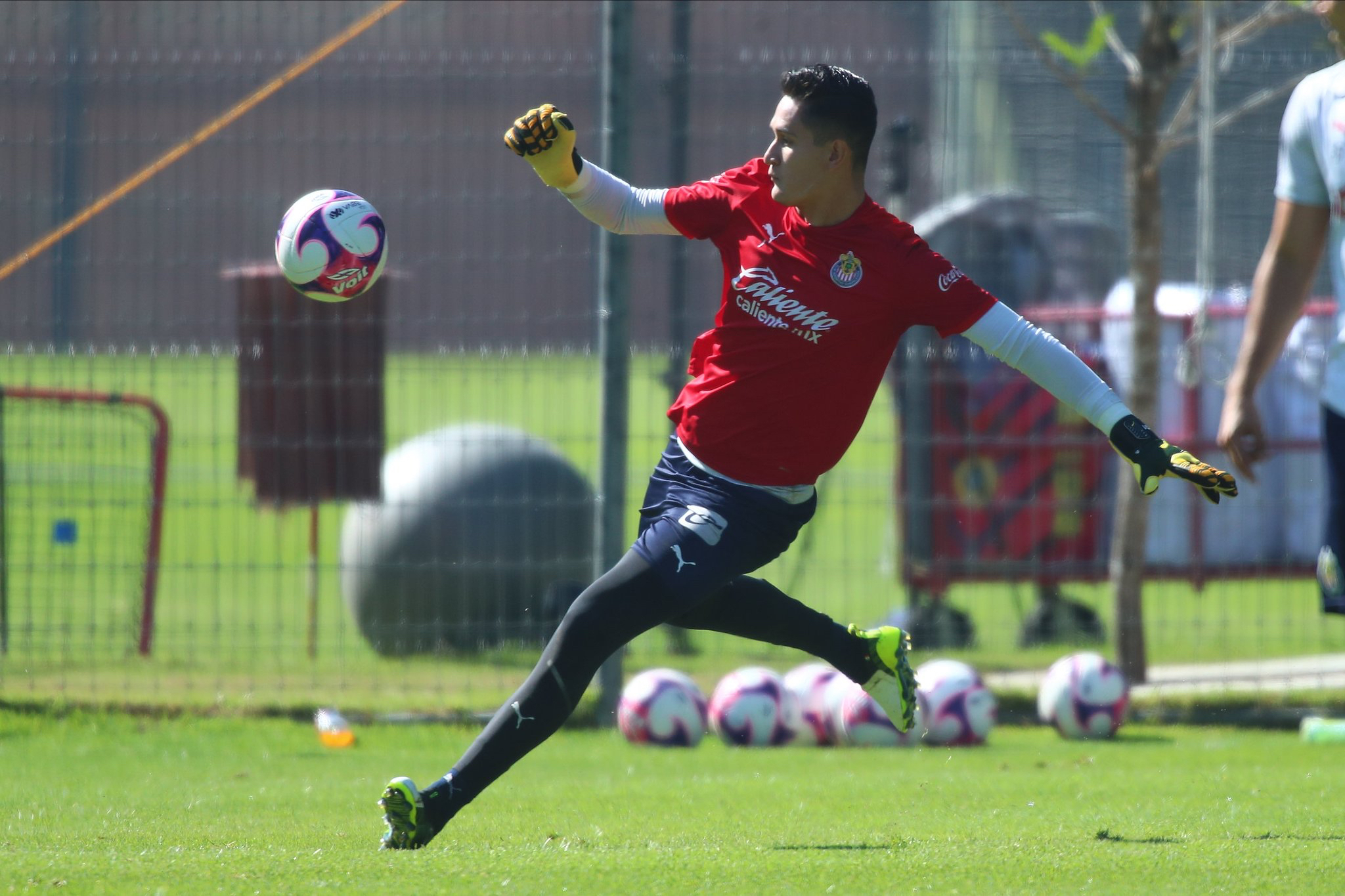 With every team technically still in contention of at least a repechaje place, there are a number of high-stakes match-ups this round. Here is an analysis of four of the most intriguing clashes:

This is a date with destiny for Pumas, and the consequences of Chivas standing them up could be grave. While Los Universitarios are in the driver’s seat for a coveted top four spot heading into the final weeks of the campaign, all that good work could be undone if they can’t overcome the Guadalajara giants.

Being so close to what could be a huge accomplishment will ramp up the pressure on the hosts ahead of Saturday’s decisive showdown, but they have shown that they are more than capable of rising to the challenge. Míchel’s sudden departure shortly before the opener against Querétaro could have destabilized a squad that is a step or two below the division’s elite, but Andrés Lillini has done a marvelous job despite a lack of head coaching experience. The Argentinean has constructed a collective that is far more than the sum of its parts.

Víctor Manuel Vucetich has strived to accomplish something similar at Chivas, but an absence of firepower up top has stood in his way. El Rebaño Sagrado have been shut out in five of the ex-Monterrey boss’ eleven matches at the helm, and their struggles in the final third were evident last weekend against Cruz Azul. Visiting netminder Jesús Corona did not have a save to make over the course of the 90 minutes, with promising front man José Juan Macías blasting his side’s best chance over the crossbar midway through the second stanza.

The precocious Mexican international looks a shell of the player who hit the back of the net with regularity at León, but that is hardly his fault. Potential strike partner Alan Pulido was sold to Sporting Kansas City last December, and Vucetich has not found a way to get an often-isolated “JJ” more involved and now will have to adjust the team to play without him due to a reported muscle injury.

In contrast, Pumas can call on the terrific tandem of Juan Dinenno and Carlos González. Those two are a constant headache for opposing back lines, and they could end up making the difference at CU.

There have been six draws in the last nine games involving both of these title contenders, and a seventh would suit the visitors down to the ground. Cruz Azul returned to the automatic postseason places after their much-needed 2-0 win at Chivas, and a stalemate at the Gigante de Acero would surely keep them in those privileged positions. Meanwhile, Monterrey are making a belated charge up the table, but it is unclear if that positive sequence is more a result of lackluster opposition or real improvements from Antonio Mohamed’s men.

The reigning champions have triumphed in four of their last five outings, but all of those victories have come against teams that are mired in the bottom third of the standings. Their most recent acid test came in the Clásico Regio with Tigres, which they lost 2-0 at the end of September. A similar outcome on Saturday would raise further doubts about the veracity of the Rayados revolution.

Cruz Azul are certainly no strangers to criticism, and their recent rough patch has brought their legion of naysayers out in full force. However, that fallow period could actually be a blessing in disguise for Robert Dante Siboldi’s troops. La Máquina are no longer considered the clear Liguilla favorite, with León the preferred choice of many observers.

That reality could reduce the weight of what has often been an unbearable burden for this long-suffering club, which would allow them to focus on tightening things up ahead of the playoffs. Pablo Aguilar’s return to action reinforces a rearguard that was suffering without the departed Igor Lichnovsky, while the introduction of battering ram Milton Caraglio liberated Jonathan Rodríguez at the Estadio Akron. If the deadly Uruguayan can remain in fine fettle, his talent can carry Cruz Azul to the promised land.

This battle between the two “teams of the 2010’s” could go a long way to determining if either can challenge for the first league title of the new decade. América have been decimated by injuries this campaign, with Colombian creator Nicolás Benedetti the latest key figure to spend time on the treatment table. That crowded infirmary has forced Miguel Herrera into constant chopping and changing, but that will be no excuse if Mexico’s most successful club end up in the repechaje.

Even a share of the spoils on Sunday could cause Los Azulcremas to fall into that zone, and Tigres are a dangerous rival to be facing at this stage. Los Felinos were in the midst of their customary late-season surge before a surprise draw against Juárez last time out, but that unexpected setback should only add further motivation before this titanic clash.

The friendly confines of the Estadio Azteca would normally grant América a key advantage, but El Coloso de Santa Úrusula has become like a second home for Tigres over the last few years. They have won four and lost only two of their last eight tilts at the imposing venue, with the significant change in elevation between Nuevo León and the Mexican capital appearing to have little effect on André-Pierre Gignac and company.

The French legend was kept quiet by Bravos, but he has always relished duels with América. Gignac has 10 goals in 16 starts versus Los Azulcremas, and it would be unwise to bet against him adding to that impressive total. If he can do so, Tigres could be set for another famous conquest.

Although they have sewn up their Superlíder crown, León still have plenty to play for. Wins in their final two matches would see them establish a record for points in a 17-game regular season, a mark which they themselves set during the Clausura 2019. However, that extra incentive still may not be enough against a streaking Santos side that have taken 13 points from the last 15 available.

That rich vein of form has catapulted Los Guerreros to 8th in the table, and they look primed for a deep Liguilla run that few would have thought possible after a mediocre start. Incessant rumors linking manager Guillermo Almada to the then-vacant Ecuador job were a distraction, while talisman Brian Lozano has been missing since preseason with a fractured tibia and fibula in his right leg. Yet, it seems that the Northerners have found a suitable in-house replacement for their South American star.

Just over a month ago, Gael Sandoval was struggling for the consistent playing time that had eluded him during a disappointing spell at Chivas. That was surely not what the 24-year-old had in mind upon returning to the club that helped him debut as a professional in 2013, but “El Italiano” has subsequently become a crucial part of Almada’s plans.

Sandoval has responded since being thrown into the starting 11 for the late September visit to Toluca with three stunning strikes in five contests. That trio of right-footed volleys has served as a reminder of the winger’s ability, and his strong understanding with center-forward Julio Furch is capable of troubling even the stingiest defenses.

León are exactly that, with a league-low 11 goals conceded so far. Nevertheless, Los Guerreros are their bogey team, with five wins, two ties and only one defeat in their last eight meetings. Even though they will be on the road against the tournament’s runaway leaders, that hoodoo, coupled with Sandoval’s brilliance, could see Santos spring a surprise.