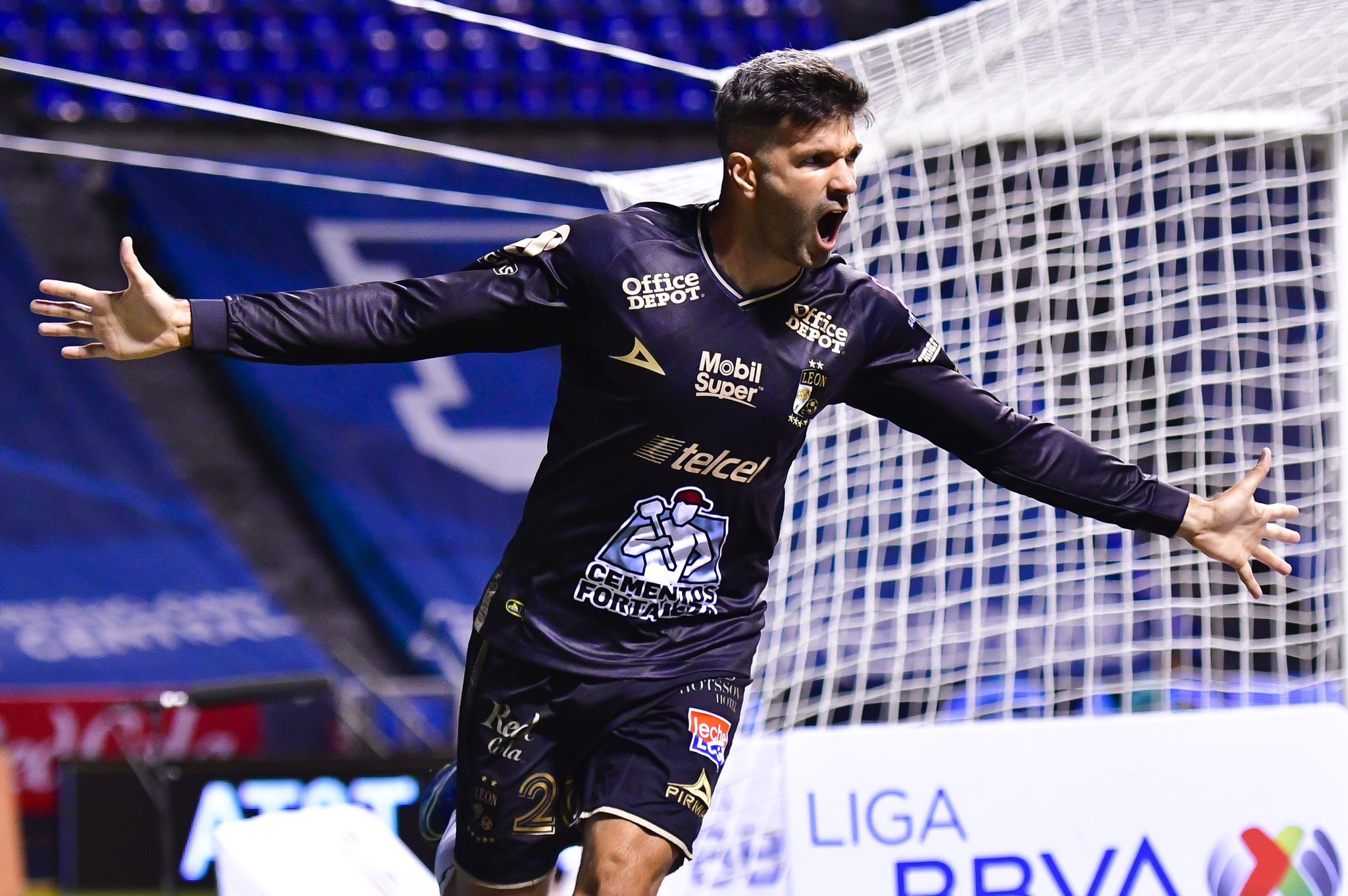 I’d like to pass along a sincere note of condolences to the friends and family of Daryl Grove, co-host of the Total Soccer Show, who tragically passed away last Friday. I know that this is a column dedicated to Mexican soccer on a blog dedicated to Mexican soccer but let’s face it, the Mexican soccer community and the American soccer community overlap frequently. Like the two nations, the fandoms are like siblings; sometimes fighting ferociously but always watching one another because deep down we know what happens to one happens to all (I’ll save my thoughts on pan-Americanism for another post). Daryl and his co-host Taylor Rockwell hosted one of the first soccer podcasts I can remember hearing of, and it’s probably safe to say that most if not all soccer podcasts are in some way influenced by the work that these two have put in over the years. While I didn’t know Daryl and don’t know Taylor, it’s not hard for me to trace my own career in soccer back to their work. I am going to continue to focus on building community and being kind: two things that Daryl exemplified.

Now onto my column. It’s not easy to admit when you’re wrong. It’s always an exercise in humility, especially when you’re wrong in a public forum and attempt to admit it in a public forum. But friends, I’ve gotten some things wrong this season about some of the teams and I wanted to come clean about how I’ve misjudged them. Feel free to mock me or shame me on Twitter or in the comments. I’ll take my lumps from fans of the teams I’ve misjudged so far.

1.) León is for real –  León isn’t a team that’s really been on my radar this season, so I’m always shocked when I see them sitting atop the table. But don’t be an ignoramus like me and sleep on them – they’re the real deal. They’re undefeated in their last twelve matches with ten of those being victories, including handing Pumas their only loss and beating América in Aguascalientes after the Nou Camp was handed over to Zermeño Reyes. That’s right, they don’t have a stadium at the moment and they’re still beating top teams. They win at home, they win on the road, they win on the road at home, and if there was another option of a place to play they’d stand a good chance of winning there too.

2.) Santos has turned a corner – I thought for sure that Santos losing their first match in 26 games at Estadio Corona last month would be their death knell. They hadn’t been playing all that well, and the one thing that had kept them afloat had just been shattered by Pumas. The next match they lost 2-0 against Tigres and I just figured they’d do well to look forward to 2021. Instead they’ve gotten 13 out of 15 points in their last five games, with the only blemish being a 1-1 draw against Pachuca two weeks ago. They seem to have figured out who they were and are playing comfortably within that framework. And if that wasn’t enough, they announced that Brian Lozano could return from a broken leg sooner than expected, possibly suiting up in the Liguilla.

3.) Pumas keeps on getting points – Pumas is another team that has been easy to write off this season. They’ve faltered and dropped points at times, with them eking out a draw against a Juárez side that was down to nine players sticking out as a particularly egregious example. They are however still in third place, and along with León have just one loss on the season. They went into Pachuca this week and got a 1-1 draw on Monday night, which isn’t easy by any stretch. Their remaining games are against Chivas and Cruz Azul, so nothing is a given at this point, however they’re locked in for the repechaje and could clinch a Liguilla spot with a win and a Tigres loss.