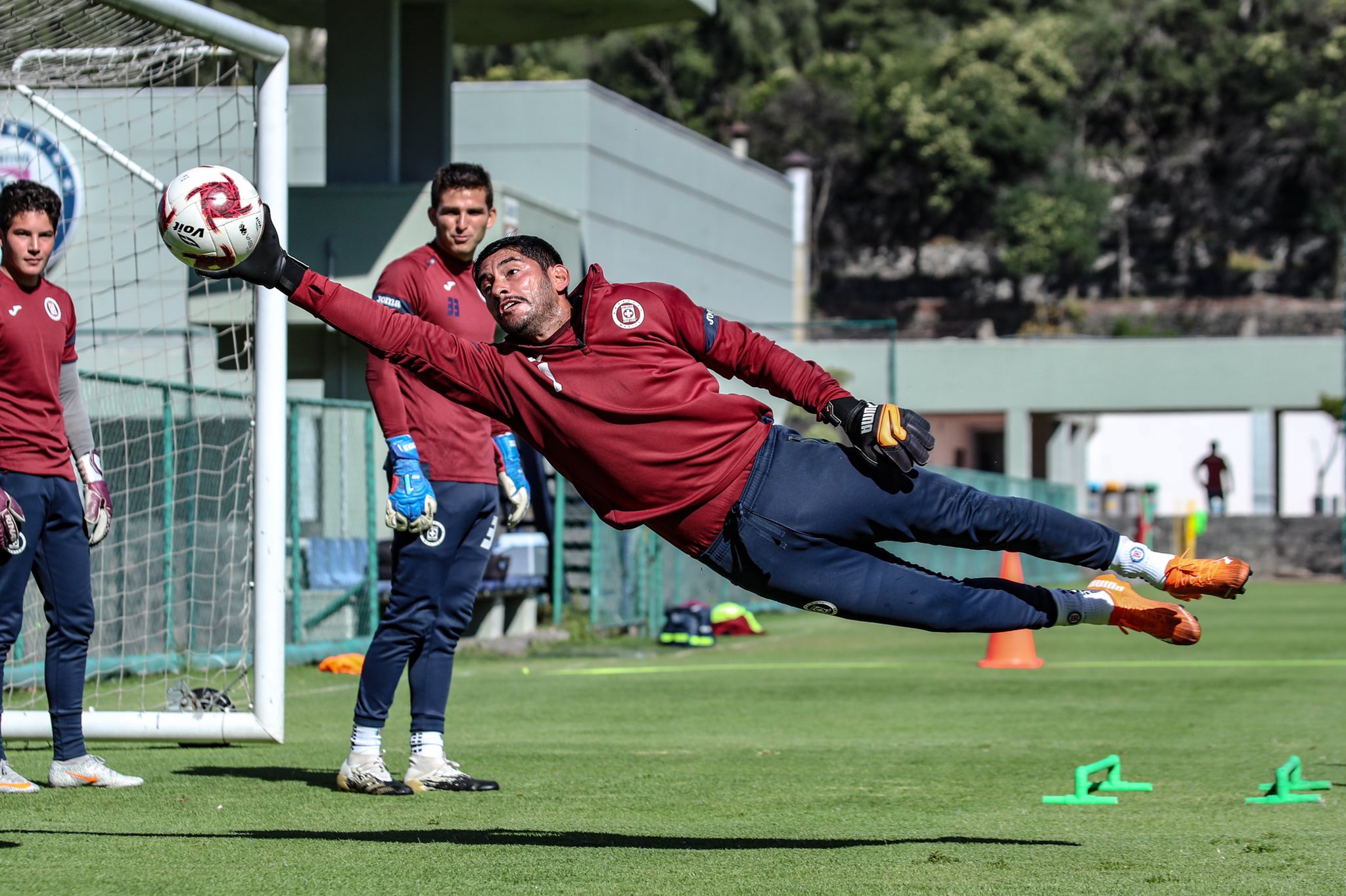 The clocks go back in Mexico on Sunday, but the fierce fight for playoff positioning continues apace this weekend in Liga MX. Take a look at four of the round’s most appealing encounters.

While most of the attention is understandably focused on the battle for the top four spots, the crowded race for a repechaje place is similarly gripping. Only four points separate Necaxa in eleventh from cellar-dwellers San Luis, and there should be plenty of twists and turns at the bottom before the regular season comes to a close. Yet, Los Rayos could distance themselves from the pack by overcoming lowly Querétaro.

Consecutive victories over fellow strugglers Atlas and Tijuana have come at the perfect time for Necaxa, who seem to have found a reliable center-forward in the shape of Ian González. Before the burly Spaniard broke the deadlock against both Zorros and Xolos, fellow countrymen Unai Bilbao was the team’s leading scorer with just two goals.

Offensive production has not been an issue for Gallos, who have the league’s 6th-best attack. Instead, a leaky rearguard has been the main reason for their six-match winless run, with a whopping 14 goals conceded during that stretch. If they cannot tighten up, the division’s cheapest squad could finish dead last despite the best efforts of promising rookie coach Alex Diego.

An already chastening campaign for Toluca could reach its nadir on Sunday. Los Choriceros dare not succumb to a terrible Tijuana outfit that has not collected a single point on the road. That disastrous away form has put Pablo Guede on the hottest of seats, with the Argentine likely to receive his marching orders if he cannot qualify Xolos for the repechaje or engineer a cup comeback against Monterrey.

Tijuana are proof that expectation does not always match reality. There was real excitement generated by the arrival of Guede, who was a hot commodity after his sterling work at Morelia, while no less than nine players were brought in from a quality Querétaro side.

Yet, things have gone south almost from day one. Guede was never able to properly incorporate the Gallos contingent, while key forwards Miler Bolaños and Ariel Nahulpán were both jettisoned after getting into an altercation in August.

Those departures have left Xolos completely toothless up top, and their difficulties away from home will not help their cause on Sunday. They are particularly woeful at altitude, with a September 2017 triumph at Pumas their last success in Mexico City or Toluca. Thirteen games have passed since then, and it is difficult to imagine Guede’s troops causing an upset this time around.

Two teams heading in different directions lock horns in the weekend’s most enticing fixture. Despite reservations about their conservative style, results have steadily improved for Chivas under Víctor Manuel Vucetich. Meanwhile, Cruz Azul are slumping at the worst possible time and could vacate the automatic Liguilla spots with another defeat.

An absence of attacking threat will be of particular concern to visiting manager Robert Dante Siboldi. His men have not scored since their September 18th trip to Mazatlán, and that fallow period has heaped further pressure on a decimated defense.

Igor Lichnovsky’s unexpected sale to Saudi Arabia and Pablo Aguilar’s continued recuperation from an ACL tear has left Julio César Domínguez and the inexperienced Josué Reyes as the only senior center-backs. Academy product Reyes was at fault for André-Pierre Gignac’s opportunistic strike last Saturday, with a weak clearance and subsequent whiff on Jordan Sierra’s scuffed volley allowing the French talisman to get his shot away.

Aguilar could return to action for the first time since February, but he would be in for a tough test against a Chivas front line that appears to have turned a corner. J.J Macías and Uriel Antuna came in for heavy criticism following the limp 1-0 Clásico Nacional loss to América, but both were on the scoresheet against city rivals Atlas. The confidence gained from that impressive showing should boost the two young Mexico internationals ahead of another huge showdown.

With Tigres making a customary late season charge up the table, the scrap for an automatic Liguilla spot has intensified considerably. América have fallen out of those privileged positions for the first time since July 31st after losing to León, while Cruz Azul are sinking fast after a hot start.

Meanwhile, few are talking about Pumas as a serious candidate to drop out of the top four. Andrés Lillini has done brilliantly to turn Los Universitarios into title contenders after Míchel’s surprise exit, but they cannot take their foot off the gas if they hope to navigate a tricky remaining schedule.

The first of three challenging contests comes at the Estadio Hidalgo, where Pachuca will be eager to get three points that grants them a more favorable repechaje matchup. Los Tuzos are the definition of a flat-track bully, with all of their wins coming against teams at the bottom half of the standings. With the likes of Felipe Pardo and Víctor Dávila on the books, however, they do have the requisite talent to trouble the elite.

Oddly for a side that ranks second in goals scored, the major problem for Pumas is at the sharp end of the pitch. Star number nine Juan Dinenno was starved of service last Sunday against Toluca, and the Argentine will hope that normal strike partner Carlos González is healthy enough to start after recovering from COVID-19. If the Paraguayan is raring to go, that deadly duo should prove too much for their hosts.