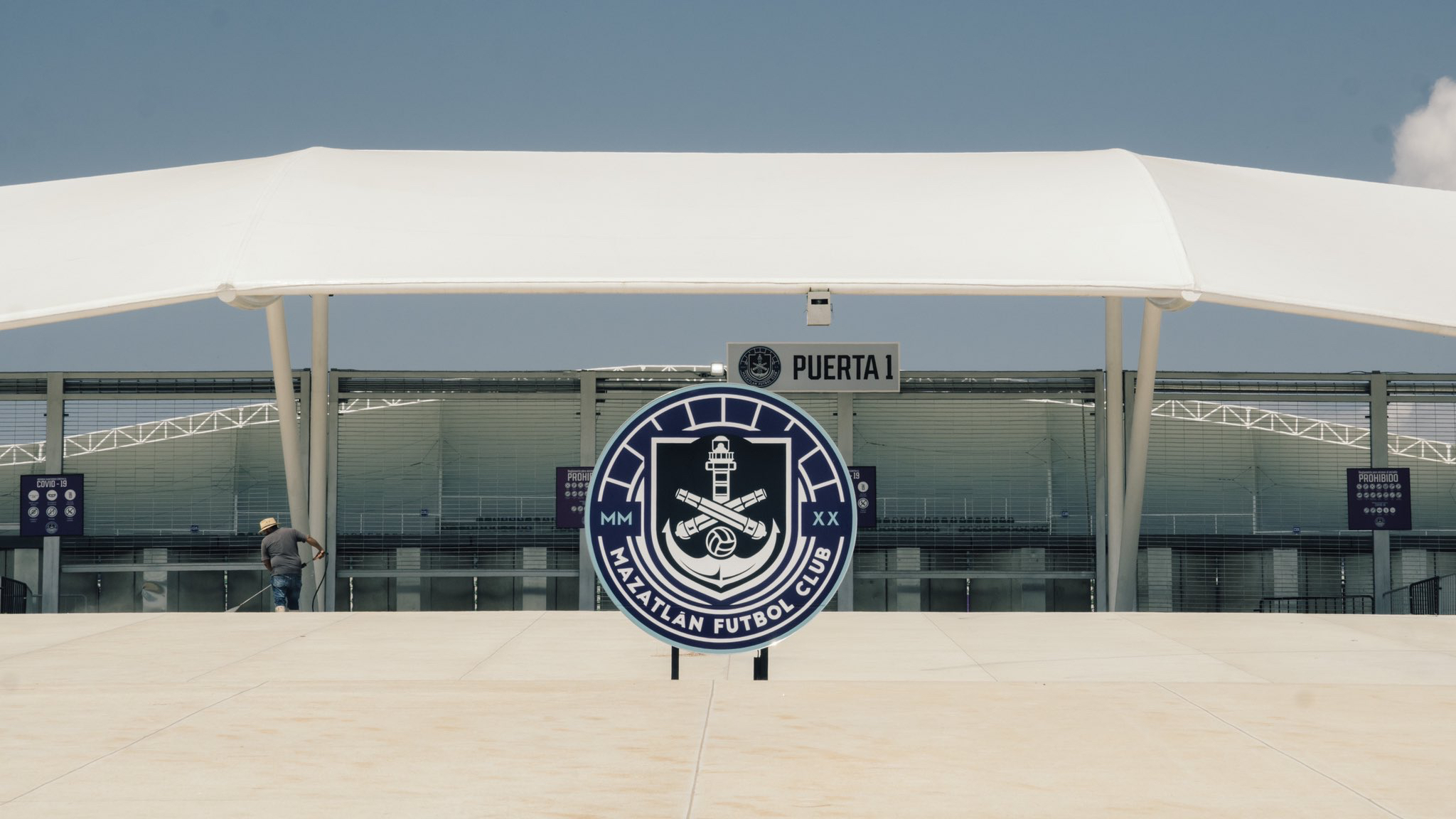 In a year that’s seemed like a decade, it seems like forever ago that we watched games with fans in the stands. Of course the games have been attended during this pandemic- by players, coaching staff, communications staff, television and radio production staff, medics, groundskeepers, and probably even more people I’m forgetting that are nonetheless critical components of any game day for a team. But fans making noise (and spending money) finally returned to Liga MX this weekend and it was doubly special for Mazatlán, who had never played a match in front of fans at the Kraken. And yes, a global pandemic is still going and yes, Mexico is still one of the countries suffering the most from it, but on Friday night, we got a slice of the old normal as a bit of a palate cleanser for the hellscape that 2020 has turned into.

1.) Teams that had fans in the stands won both of their games this weekend –  Yes, a sample size of two is small. Yes, home field advantage is very much a thing. But it’s hard to overlook how both Necaxa and Mazatlán had that extra something in their play. And while Necaxa were playing a Tijuana team that’s struggled mightily all season, Mazatlán was one of the worst teams in the league and beat FC Juárez, who have legitimate Liguilla ambitions.

2.) Statistically speaking though, fans haven’t made that much of a difference – I looked at the numbers for this season (minus the two games with fans) against the last three full seasons of play, and the percentages aren’t that much different. Teams at home lost 28.9% of games with fans in the stands in the 2018 Apertura, 2019 Clausura, and 2019 Apertura as opposed to 26.8% this season. The win percentage is equal to one one-hundredth of a percent (0.01%) more for this season, which is statistically irrelevant.

3.) COVID-19 is still very much a thing –  While it looked like fans were in small groups, physically distant, and wearing masks most of the time, it’s still putting groups of people into a space, which we know is how the virus spreads. It’s okay to cast a critical eye on these games and worry about how these could potentially become super-spreader events if complacency sets in.