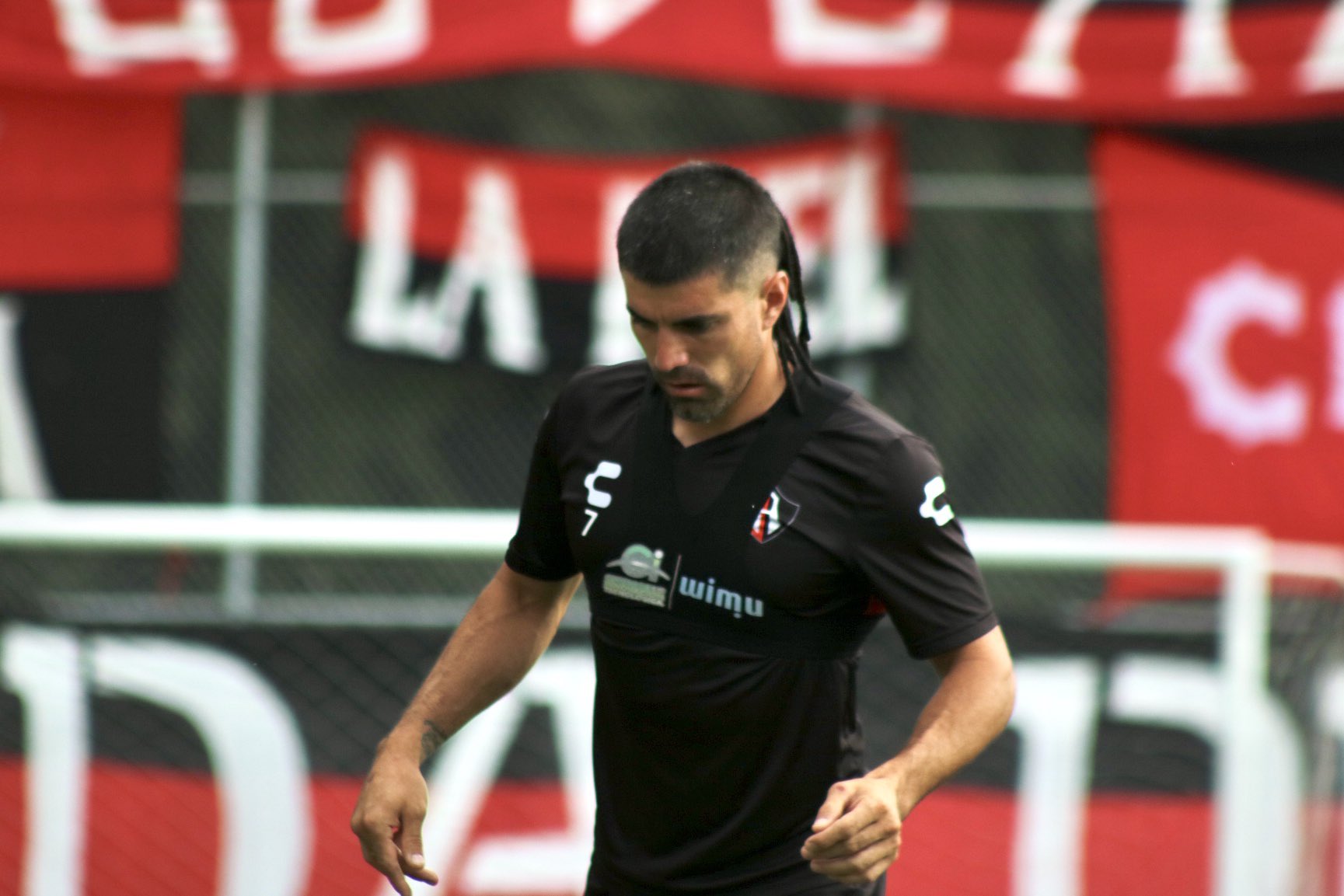 Following a pause for international break, Liga MX returns this weekend with an exciting slate of fixtures. Here is a preview of four of this round’s most enticing match-ups:

Tensions will be running high, but goals should be in short supply for Mexico’s oldest clásico. Chivas and Atlas have been facing off since 1916, and that rich history means that any matchup between the two will be filled with emotion. However, these city rivals have both seen better days.

Unsurprisingly for two squads mired in mid-table, both are short on quality in attacking positions. Atlas have the requisite creativity (Luciano Acosta) and pacey wing play (Renato Ibarra, Victor Malcorra) to do damage but lack a lethal finisher. In contrast, Chivas boast the predatory instincts of J.J. Macías but do not have anyone capable of putting him in promising positions on a consistent basis.

Those shortcomings are exacerbated by the cautious nature of managers Víctor Manuel Vucetich and Diego Cocca. Los Zorros were a disaster under previous incumbent Rafael Puente Jr., and the fragile confidence borne from that wretched stretch makes Cocca’s safety-first strategy understandable. However, the same cannot be said of Vucetich.

“El Rey Midas” has enjoyed success wherever he has gone and therefore deserves the benefit of the doubt, but with more than $40 million spent during the Ricardo Peláez regime the least that should be expected is an attempt to play on the front foot against inferior opposition. Results have not been terrible since Vucetich took charge, but it would be great to see Mexico’s most popular club employ a style more befitting their esteemed status.

A surprise defeat at Toluca last round was bad enough, but things could get much worse for Cruz Azul if they lose to Los Felinos. La Máquina sit only three points above their visitors, who would jump them in the standings with a win.

Falling out of the top four would be unthinkable for Robert Dante Siboldi and company after spending the last two months in those privileged positions. Victory over Tigres would be a shot in the arm ahead of the Liguilla, but a defensive personnel crisis would only make matters worse.

Cruz Azul will be without Igor Lichnovsky, whose unexpected sale to Saudi Arabia’s Al-Shabab was made official last Saturday. The Chilean international pushed for the move, and his departure will bring in nearly $3 million to help reduce the capital club’s financial worries.

Nevertheless, sanctioning the transfer of the former Necaxa linchpin has left La Máquina dangerously short in the heart of defense. The 33-year old Pablo Aguilar is available again after tearing the ACL in his left knee in February, but it is unclear whether or not the Paraguayan warrior will ever recapture his imposing best. This leaves Cata Domínguez as the senior center-back alongside youth product Josué Reyes, who made just his eighth first team appearance at the Nemesio Díez.

A revamped Tigres frontline will be salivating at the chance to put that unfamiliar partnership under pressure. Tuca Ferretti’s men were heavily reliant on the brilliance of André-Pierre Gignac for the first half of the season, but they have started to spread the offensive load in recent weeks.

Uruguayan tandem Leonardo Fernández and Nicolás López have both become crucial cogs, while Edu Vargas struck for the first time since mid-August in the 3-0 success versus San Luis. Even Julián Quiñones got in on the act against Los Rojiblancos with his first goal since April 2019. An embarrassment of riches that could spell trouble for Saturday’s hosts.

A run of two points from a possible nine has burst the Pumas bubble after an inspiring undefeated start. That dip in form has left Los Universitarios clinging onto fourth spot, but they should return to winning ways against a revitalized Toluca.

Although Pumas were blown away by León, subsequent draws with Necaxa and arch-nemesis América must be put into context. After going down a goal and a man within 16 minutes against Los Rayos, UNAM battled back bravely in the second half to secure a deserved point. While much of the talk heading into the Clásico Capitalino revolved around América’s injury crisis, Pumas were also missing various key players. Alfredo Talavera, Nicolás Freire, Carlos González and the suspended Favio Álvarez were all absent for the 2-2 draw.

Los Universitarios will have been disappointed to let a 2-1 lead slip at the Azteca, but they did not seem cowed by the occasion or the memories of the 6-1 beatdown suffered at the same stadium in December 2018. That mental fortitude will serve them well against a Choriceros side that have a new lease on life following the dismissal of José Manuel “Chepo” de la Torre.

Toluca looked liberated during their 2-0 triumph over Cruz Azul, but they still rode their luck to defeat one of the league’s elite. La Máquina struck the crossbar twice and could not convert any of their 31 shots. Meanwhile, the ten-time champions scored from their only two efforts on goal. Similar ruthlessness is a must if Los Escarlatas hope to get a result at the Estadio Olímpico Universitario.

A rematch of the Clausura 2019 semifinal, this meeting between Esmeraldas and Águilas could be the warm-up for another titanic Liguilla showdown. León came out on top in that decisive duel, and they should overcome their fellow title challengers in Aguascalientes.

Nacho Ambriz’s charges are still in with a shot at breaking the record for points in a 17-game regular season, but their greatness is about more than just statistics. The Bajío-based outfit retain an ability to construct dizzying passing patterns that leave their foes dazed and confused, and they combine that attacking fluidity with the strongest rearguard in the division. León have conceded only eight times so far, with William Tesillo establishing himself as one of the best defenders around.

América will provide a stern test of that solidity, with the deadly strike duo of Federico Viñas and Henry Martín always a threat for opposing backlines. The reemergence of Nicolás Benedetti has given Miguel Herrera more firepower, and the Colombian will look to get his name on the scoresheet again after his precise finish against Pumas.

While Herrera will welcome the wealth of attacking options at his disposal, the makeshift nature of his defense will be of significant concern. They struggled against a Pumas offense that was without Carlos González, with Alejandro Mayorga’s powerful dashes from left-back proving particularly difficult to contain. Yairo Moreno is even more adept than Mayorga at charging forward from that flank, and his buccaneering bursts could end up making the difference on Monday.