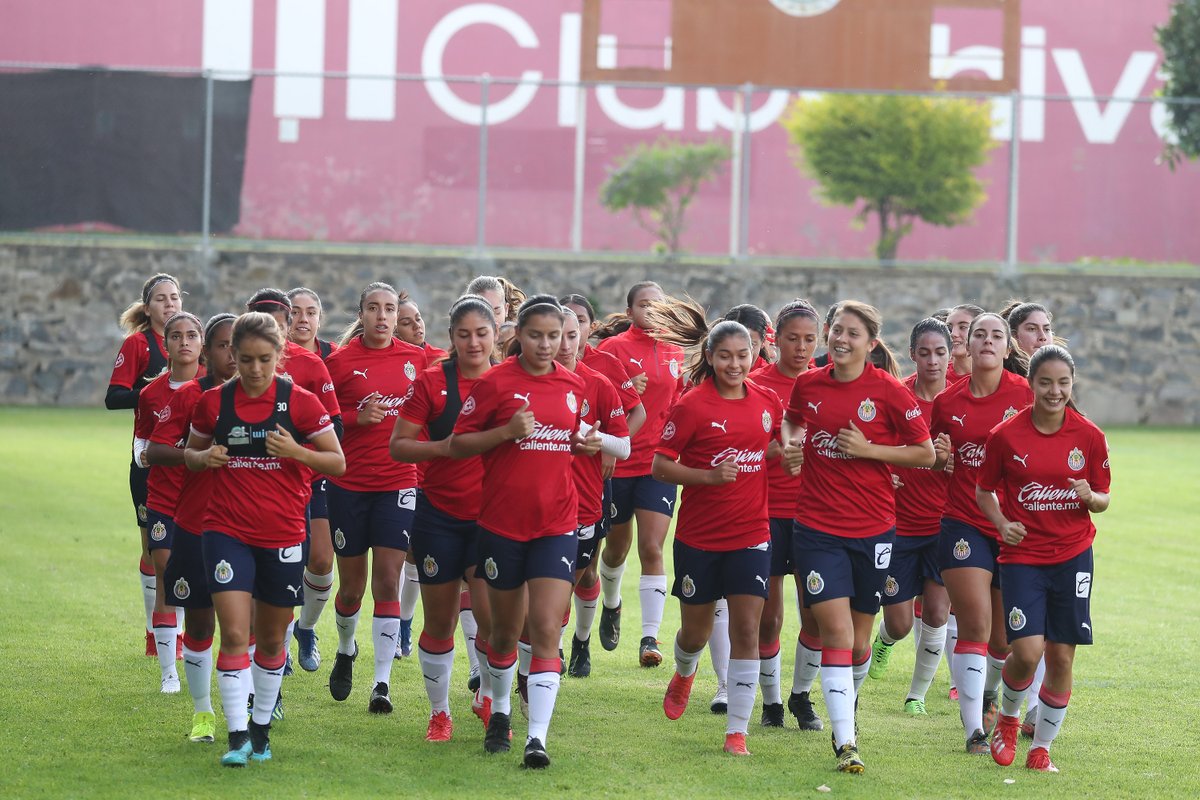 The league’s best defensive team will pay a visit to the second strongest offensive side in what will be one of the most interesting matches of this jornada. Monterrey have always proven a tough rival for Chivas who have two wins, four draws, and five losses against them — including three defeats in the last three matches and not a single win when playing away at Estadio BBVA Bancomer. However, Chivas have shown great form this season and are coming in with a different coach and a roster that has improved since than the last time they met almost a year ago. This is going to be a great mid-season test, and here are a couple of things to watch for:

1. The team proved they can survive without Alicia Cervantes, but will she play? In a shocking turn of events, golden boot contender and Chivas’ highest scoring player this season was nowhere to be found during the team’s last match against Querétaro. There is still not a clear explanation as to why Cervantes was absent from the game, with Coach Mejía stating after the match that “Alicia’s situation was group management, she obviously knows it, we spoke and there’s nothing bad about it. As I’ve mentioned since the season started, the training all players receive is as elite as possible so whoever is required can come and [we’ll] trust they’ll do a good job.”

The team has rarely released any information regarding injuries this season, so there’s no certainty as to whether that might have been the reason behind this decision. After several days of speculation, Cervantes was seen training with the rest of the team on footage released via social media so it seems likely she’ll play against Monterrey. Still, knowing the team can deliver results without her (she has scored or assisted in over 45% of the 22 goals the team have this season), will be quite reassuring in case she’s not available.

2. Coach Edgar Mejía’s tactics: Mejía deployed a 4-4-2 against Querétaro, making a few adjustments from the team’s usual 4-3-3. The midfield diamond allowed Tania Morales, Victoria Acevedo, and Nicole Pérez the possibility of switching from defense to offense, with Carolina Jaramillo playing behind the chosen strikers: María Sánchez and Yashira Barrientos. At first, Barrientos looked quite uncomfortable with the system, as she was forced to make long runs and move close to the left wing, which is largely at odds with her style of staying in and around the box, limits her ability to use her preferred right foot, but was able to improve after switching sides with Sánchez. If Alicia Cervantes plays, that should not be a problem, and it’s likely Mejía decided to try the system with her in mind, and as an option to face Monterrey’s offense. Sánchez will also be key, as she has proven that she’s perfectly capable of assisting (contributed to 27.3% of all Chivas goals this season) as she is of scoring (her brace against Querétaro secured the three points for the team).

However, Mejía will be facing a major setback, as Tania Morales, who played left midfield, had an ACL tear last Friday, and is expected to be out for 7-9 months. Figuring out who can cover that spot is going to be a big decision given Morales’  talent, leadership and experience, with or without the captain armband. We’ll see if the team will use the heartbreak as motivation, and pull off a win in her honor.