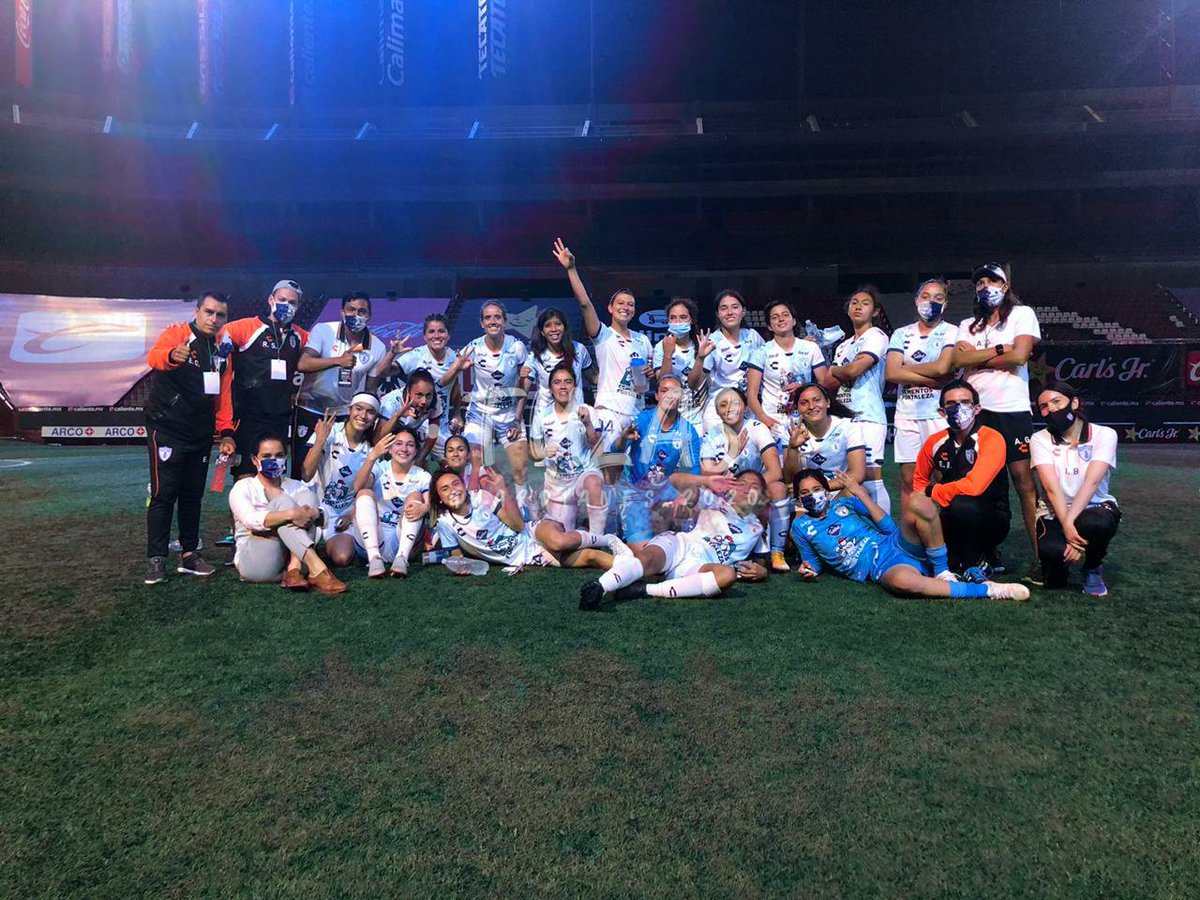 We’re just about halfway through the Guard1anes2020 season and though there are still plenty of matches ahead, we have got some exciting Clasicos coming up so every point earned from this past week and moving forward will matter that much more. Here are my big takeaways from Jornada 8.

America has crossed over one of its toughest hurdles. Despite two matches this season, America has allowed themselves to concede at least one goal in the other fixtures they have played. Their current third place standing is a testament to their seven wins and the 25 goals they have scored so far this season, but it is the goals conceded to lower level teams like San Luis, Necaxa and Xolos that will determine how far this team will go. A Liguilla qualification is almost guaranteed for America Femenil and when it comes to elimination matches, it’ll be about making sure they keep a clean sheet as frequently as possible. This week’s match against Mazatlán not only showed the domination America has been capable of having but the strength they possessed to keep opponents out. The goals came from every level of America’s attacking options, including Daniela Espinosa breaking former Aguila Lucero Cuevas’ all-time goalscoring record and debuting rookie Zaira Moreno. This will help tremendously heading into their match against Pumas for Jornada 9.

Xolos can’t seem to catch a break. It was great to see Renae Cuellar get a brace against a seventh-place Pachuca (especially given her first goal was in the second minute of play) and keep that lead for a majority of the match. What wasn’t great was the remaining 20 minutes of the match when Pachuca able to equalize in just three minutes off goals from Viridiana Salazar and Karla Nieto. The final nail came at the 88th minute when Salazar got her brace and secured the comeback victory for Pachuca. Xolos have now gone zero points in eight matches and a victory against a Santos that is guarded by goalkeeper Wendy Toledo seems unlikely.

Chivas needs to be ready for its toughest test. The draw against Santos was a reminder to a then SuperLider Chivas that tough times were still ahead. There were challenges against Pumas that they overcame and Maria Sanchez’s standout performance without Licha Cervantes against a Queretaro that is finally find their form under Carla Rossi showed the versatile strength the team has. It allowed other players to step up and show what they’re capable of doing when presented with the moment. A trend similar to their next opponent, Rayadas. The current SuperLider has gone undefeated in eight games and Chivas will hope that the quick dip against Santos and the strong performance they showed facing Queretaro will lead to an assertive face-off on Monday.